FEATURE: Japanese CEOs boldly going where no women have gone before

What is it like to lead a space startup as a woman in Japan, a country that was 120th among 156 countries in the gender-gap rankings in 2021?

Ask Naomi Kurahara, co-founder and chief executive officer of Infostellar Inc., one of the trailblazer female CEOs in an industry still dominated by men.

"There are initial biases such as whether our company is mature enough to provide space-related services (because it is run by a woman), or if we are reliable as a company, but such doubts fade away as communication with the clients proceeds," said Kurahara, whose Tokyo-based startup established in 2016 provides a cloud-based interface for satellite operators.

Satellite operators normally need infrastructure in the form of ground stations to receive data. They require such stations to be located all over the world to be able to provide a full service. 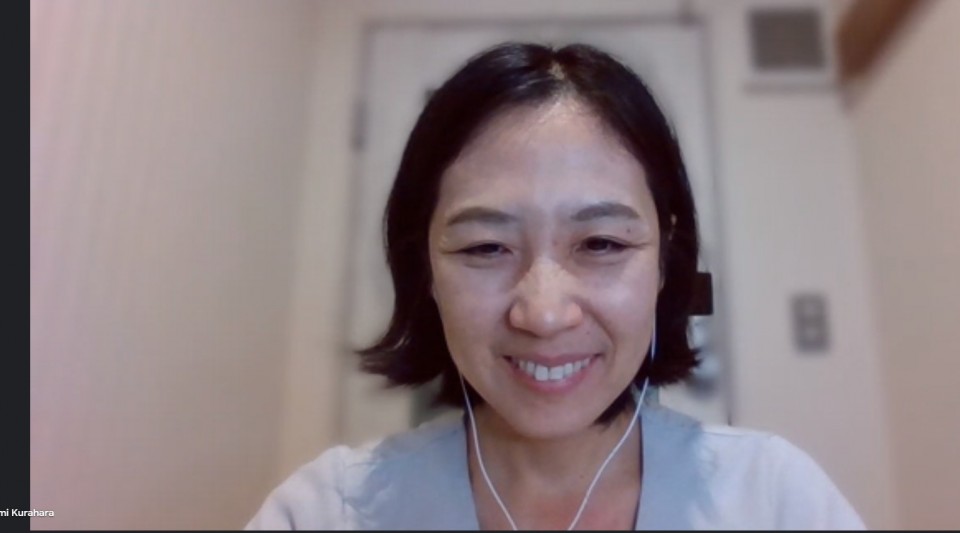 But the high entry costs for building and maintaining this infrastructure makes it difficult, especially for new entrants to the industry, to break through.

Infostellar, however, does not own a single ground station, instead it implemented its own unique solution that involves operating a virtual network of ground stations called "StellarStation" by accessing existing hubs across the world that are available through the company's standard interface, at a lower price.

In June, the company tied up with Amazon Web Services Inc., which will connect AWS's ground stations to satellite operators using Infostellar's service.

"I wanted to work in space since I was young, and when I was in academia, I started to think that space has more capability to make people's daily life more advanced, easier and fun," said Kurahara, 40, whose background is in electrical engineering.

The company's network allows satellite operators to capture images and deliver them to their customers in near-real-time. The data can be used to monitor climate change, plan relief logistics following a natural disaster, or trace illegal fishing activities in the world's oceans, the company says.

ALE Co. Ltd., another space startup, produces artificial shooting stars both as a form of entertainment like fireworks on steroids and to study Earth's atmosphere to hopefully mitigate the damage from natural calamities, the company's Chief Executive Officer Lena Okajima, 42, said.

Its micro "man-made shooting star" satellites release particles that travel on a controlled path through the Earth's atmosphere, emitting light longer than natural shooting stars. The light show can be seen within a 200-kilometer radius of a specified location anywhere in the world.

"Our shooting stars can be so bright that they can be seen from cities such as Tokyo," said Okajima, adding that potential clients include governments that could use the service to wow tourists. 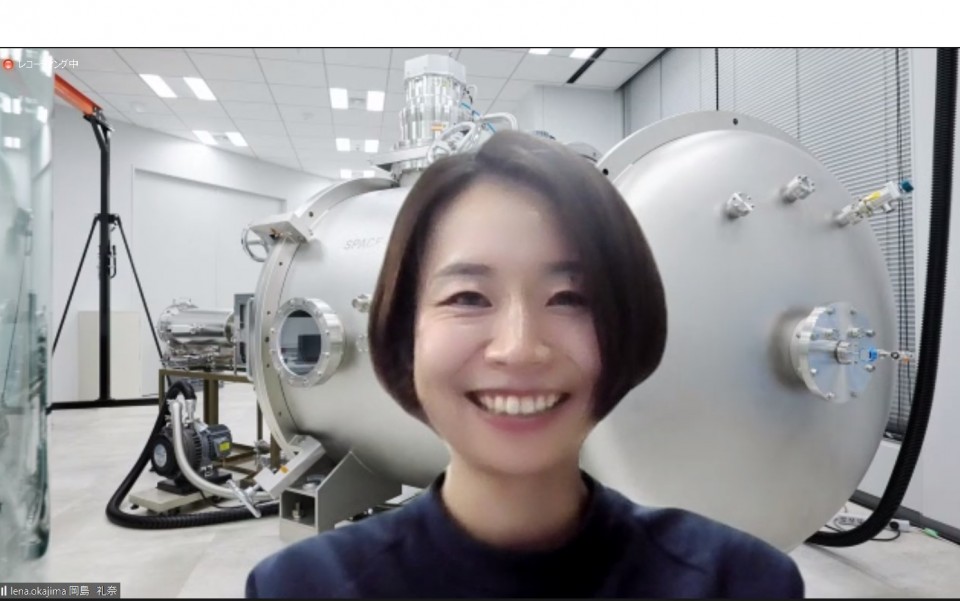 ALE, which was established in 2011, is currently in discussions with a few countries to provide its services by 2023, but declined to give any specifics as negotiations are still ongoing.

The idea of creating shooting stars struck Okajima when she watched a meteor shower while a student at the University of Tokyo. But providing space entertainment was not her sole motivation. Through her business, she aims to increase people's curiosity in science, allowing her to contribute to the field.

"As a student of astronomy, I felt that in Japan there is less respect for science and many people think astronomy is not useful in real life. But science is the base of innovation," said Okajima, who has been trying to spread awareness about the subject's importance.

By studying man-made shooting stars, ALE is developing new ways to observe Earth to gain more accurate weather forecasts and understand the mechanisms behind climate change, which Okajima says keeps her motivated to advance her business.

For both Kurahara and Okajima, being one of the few Japanese female startup CEOs to break into the space industry is something to be proud of. Infostellar's Kurahara says one big advantage is that she is "easily remembered" by clients.

Okajima, meanwhile, said she has been receiving invitations to speak at conferences and panel discussions "to adjust the gender balance since there are not many women CEOs in the space or tech industries, and because of the interesting work that we do."

Nonetheless, Okajima suggested that her company is still held back by a male-dominated culture in Japan.

"If I was a man then the valuation of my company could have been higher. Currently, when it comes to fundraising, being a venture capitalist is a boys club, and it is very, high-context communication with these guys," referring to indirect verbal jargon used in the industry.

But she added, after making an initial public offering in a few years "it could become easier as the success of a business is judged by its profits and balance sheets. So it becomes fairer," she said.

Kurahara said the paucity of female-run space startups is down to the small number of females working in the field of engineering. It also means there is a scarcity of female role models blazing a path in the country.

Okajima suggested there is an unconscious bias in women's ability to perform mathematics and science.

Japan had the lowest share of women studying science among 36 comparable Organization for Economic Cooperation and Development member countries in 2019 -- the proportion of women entering natural sciences, mathematics and statistics at the tertiary education level sat at 27 percent, far below the OECD average of 52 percent, the organization's latest annual report showed.

Kurahara pointed out that most space startups in Japan launched around 2015 or 2016 and since then have been developing their services and products, but are still in "the pre-revenue phase."

"Most of the space startups in Japan, including us, have our products or services ready and have just started to sell. We are trying to scale the revenue and business," she said.

ALE's Okajima said compared with 10 years ago when even the term startup was not widely used in Japan, the country's space industry is growing amid a more robust entrepreneurial ecosystem and increasing government support.

"When I started ALE, there were no VCs (venture capitalists) who had an interest in the space industry, and even the government did not care much about startups in general. But now, the government has become very supportive and even JAXA is also very helpful," she said, referring to the Japan Aerospace Exploration Agency.

Even so, the support system for startups in Japan still lags behind the United States, where there has been a larger scope of growth because of an abundance of capital and "the fact the government purchases the startups' services," said Okajima, offering the example of entrepreneur Elon Musk's SpaceX which is heavily integrated with NASA, unlike Japan where government support is limited to subsidies.

Regarding the future growth of space startups in Japan, Okajima said the nation's strong automobile manufacturing industry, which already benefits from the world's top engineers and cutting-edge technology, can be utilized to propel the industry to new heights.