The U.S. government sought the help of Yohei Sasakawa, Japan's special envoy for national reconciliation in Myanmar, to win the freedom of American journalist recently jailed for 11 years by a military court, the envoy revealed Thursday.

Sasakawa, chairman of the philanthropic Nippon Foundation, made the remarks in an interview with Kyodo News amid his "personal" visit to Myanmar, where the military ousted the elected government of civilian leader Aung San Suu Kyi last February. 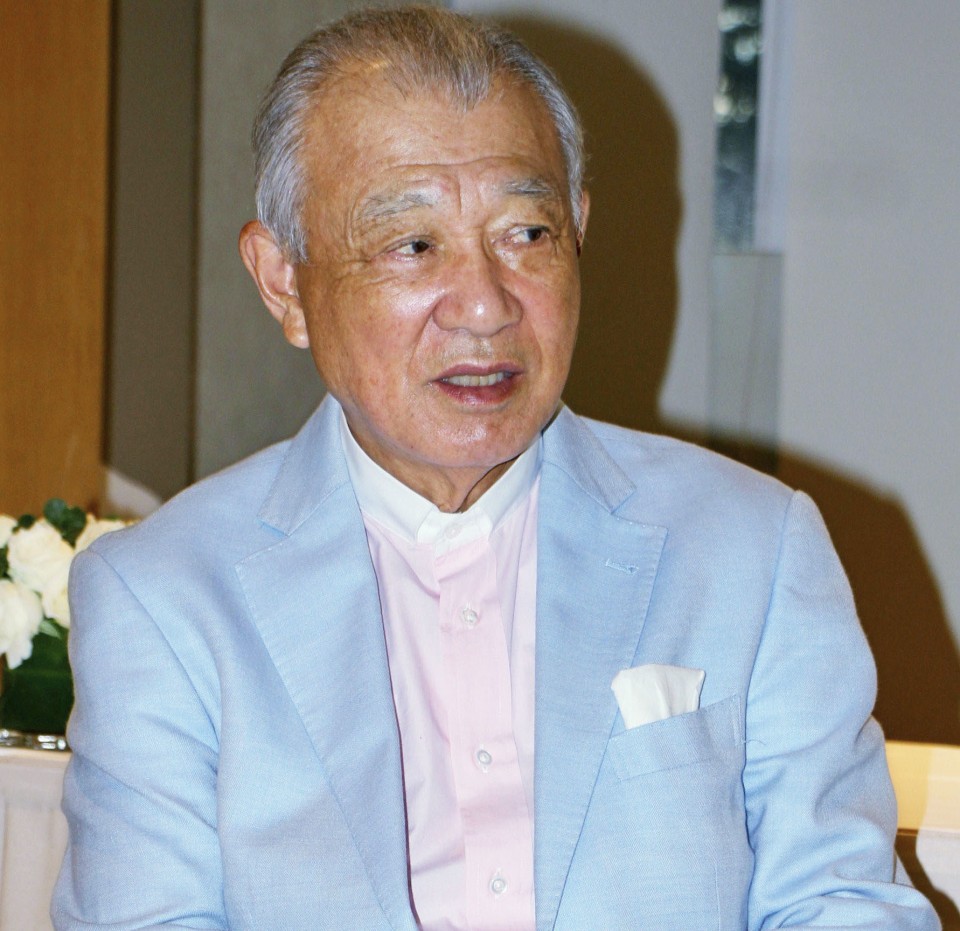 Yohei Sasakawa, chairman of the philanthropic Nippon Foundation and Japan's special envoy for national reconciliation in Myanmar, speaks in an exclusive interview with Kyodo News in Yangon on Nov. 18, 2021. (Kyodo)

He said he was asked by the U.S. government to intercede with the military in the case of Danny Fenster, the managing editor of online news magazine Frontier Myanmar, who was arrested on May 24 at Yangon's airport, charged with dissemination of false information and other offenses, and sentenced last Friday to 11 years in jail.

On Saturday, Sasakawa, who has visited Myanmar frequently in the past, held a meeting with Senior Gen. Min Aung Hlaing, the top commander of the armed forces.

Just two days later, Fenster was released after being jailed for almost six months, and was flown out of the country in the company of former U.S. Ambassador to the United Nations Bill Richardson.

Sasakawa said that even before the U.S. government made the request of him given his good connections with Myanmar's military brass, he had been urging them to release the journalist.

In releasing Fenster, military authorities said he was amnestied at the request of Sasakawa and other intermediaries from Japan and the United States "in view of the existing friendly relations between Myanmar and those countries and on humanitarian grounds."

Sasakawa also revealed in the interview that he met with an executive of the Suu Kyi's National League for Democracy during this visit.

Suu Kyi, who has been under detention since the Feb. 1 coup, has been charged with a litany of offenses, most recently electoral fraud related to last November's general election that her NLD won resoundingly.