Toshiba Corp. is considering breaking into three entities focusing on infrastructure, semiconductors, among others, with all to be publicly traded, sources familiar with the matter said Monday.

The envisaged split-up of Toshiba, a Japanese household name with a long history, comes as the industrial conglomerate aims to streamline its businesses. Such a move could significantly change the landscape of the tech sector. 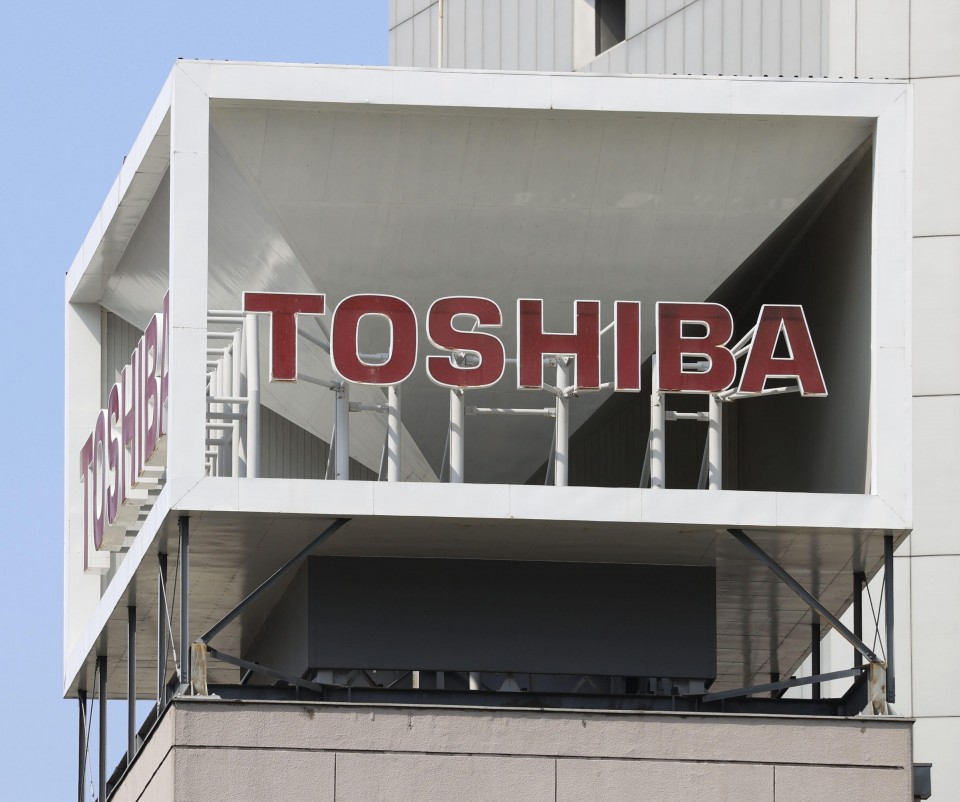 The idea may be included in a new medium-term business plan Toshiba is scheduled to announce on Friday, according to the sources.

A Toshiba official said the company "is considering a split-up as one of the options for increasing corporate value," but that "nothing has been decided."

Toshiba's business portfolios range from infrastructure and nuclear power to semiconductors and elevators, making it one of the Japanese firms seen as crucial for national security.

Toshiba sold its chip-making unit, but it still has a stake in the company renamed Kioxia Holdings Corp.

Toshiba has faced mounting pressure from foreign activist shareholders, who own the bulk of the Japanese industrial conglomerate, to make its business portfolio more efficient.

The company is also considering various options, including going private, the sources said.

In June, an independent investigation panel found Toshiba had colluded with the Japanese government in blocking activist foreign investors from influencing its board last year. As a result, the board's chairman was voted out during a general shareholders' meeting, in a rare victory for shareholder activism.

Since the meeting, the company has been exploring ways to maximize corporate value and shareholder returns.

Toshiba shareholders vote out board chairman over governance scandal