At first glance, Japanese boxer Nao Tsuyama may look like any other fighter training for a match, hitting the punching bag and shadow-boxing. But the camera pans out and the audience sees him with a prosthetic leg.

This is a scene from "Gensan Punch," a film inspired by the real story of Naozumi Tsuchiyama, a now retired boxer who moved to the Philippines in 2005 after Japan's boxing rules banned him from going pro due to his physical disability. 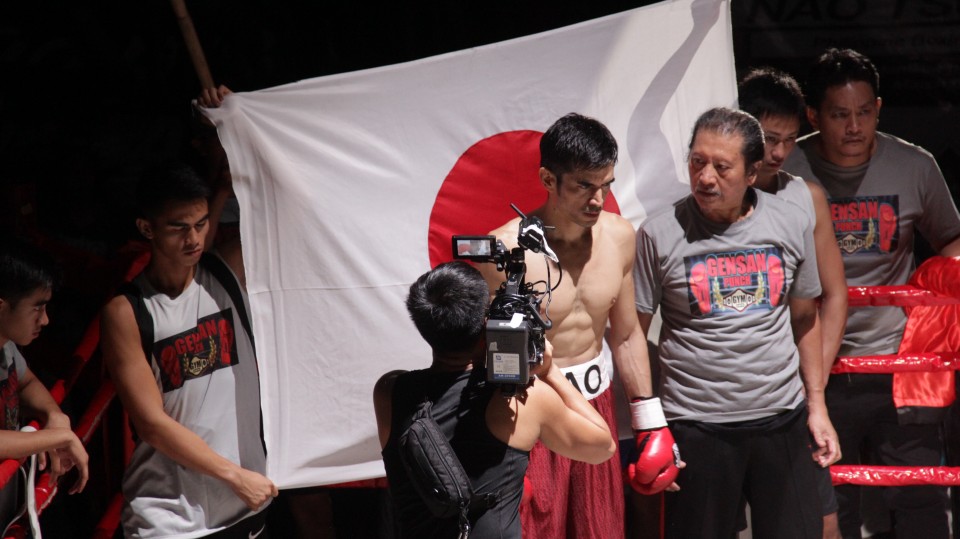 It follows the story of the fictional Nao Tsuyama as he defies the odds by earning a professional boxing license, backed by his Filipino coach and teammates in Gensan. Gensan is an abbreviation for General Santos City in the Philippines. In boxing circles, it is known as the city where world-renowned Filipino boxing legend Manny Pacquiao held his training camp.

In a recent online interview, Mendoza said, "The protagonist was not able to achieve his dream of becoming a professional boxer because of the limitations and restrictions in his country, but there was a realization about his ambition."

"It is a reminder for all of us to accept whatever situation that we have, especially in situations we cannot do something about and to really empower ourselves," he said. 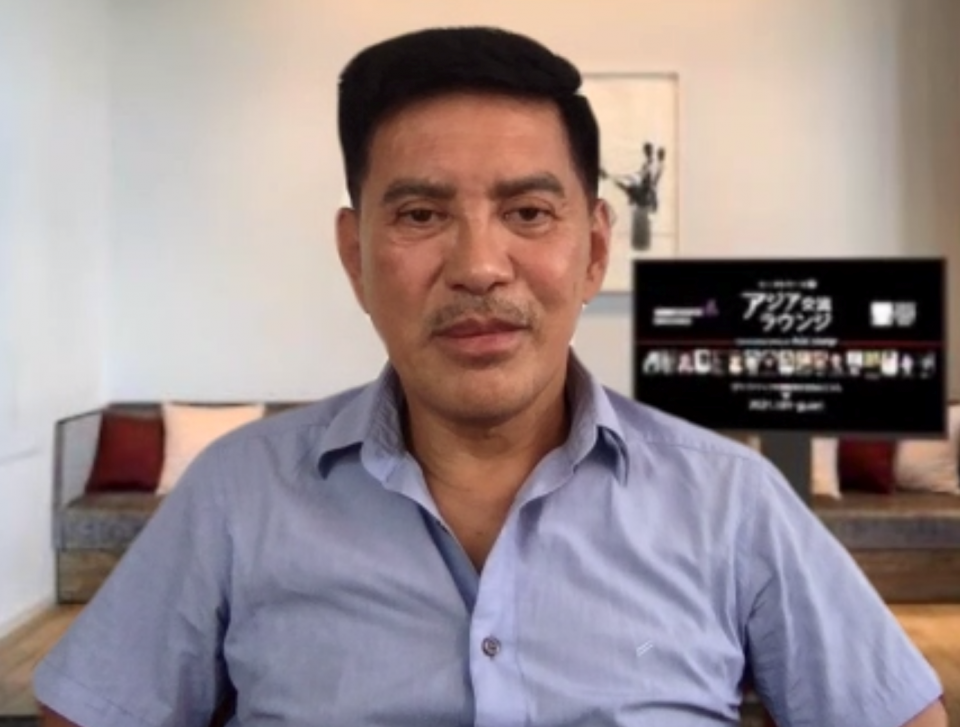 In the film, Japan's boxing body will not sanction Nao's professional boxing license, citing safety concerns. Undaunted, he heads to the Philippines where he is given a chance to become a pro if he can win three consecutive bouts.

In real life, Tsuchiyama was also rejected due to Japan Boxing Commission regulations, but refused to give up. He traveled to the Philippines, eventually winning a 2006 match that allowed him to obtain a pro boxing license -- making him the only Japanese boxer with a prosthetic leg to turn pro.

The idea of the movie was first suggested by Okinawa-born actor Shogen, who plays the boxer and was already a friend of Tsuchiyama off-screen and aware of his inspirational story. Seven years in the making, the film is scheduled to hit theaters in Japan next year.

Passion resonates throughout the movie, which explores the boxer's pride as a fighter, his relationship with his coach, and the family-like camaraderie of the boxers at the gym.

Passion is also what brought Shogen to Mendoza, who has won several film accolades overseas, including at Cannes.

For the film, Mendoza worked with Japanese actors using a unique non-scripted method. The bouts were also not choreographed.

But Mendoza made sure his first jab in the sports genre was not too focused on boxing itself. "I wanted to focus more on (Nao's) journey as a disabled boxer."

And the real-life journey of Tsuchiyama was arduous, to say the least.

Tsuchiyama, who hung up his gloves in 2015 without ever being able to officially compete in an official match in Japan, said at a press conference during the Tokyo film festival that he was humbled to see his life as a boxer onscreen, despite not having "a belt or any outstanding achievement" to speak of.

"I wanted to lead a life of passion and boxing gave that to me," Tsuchiyama said. 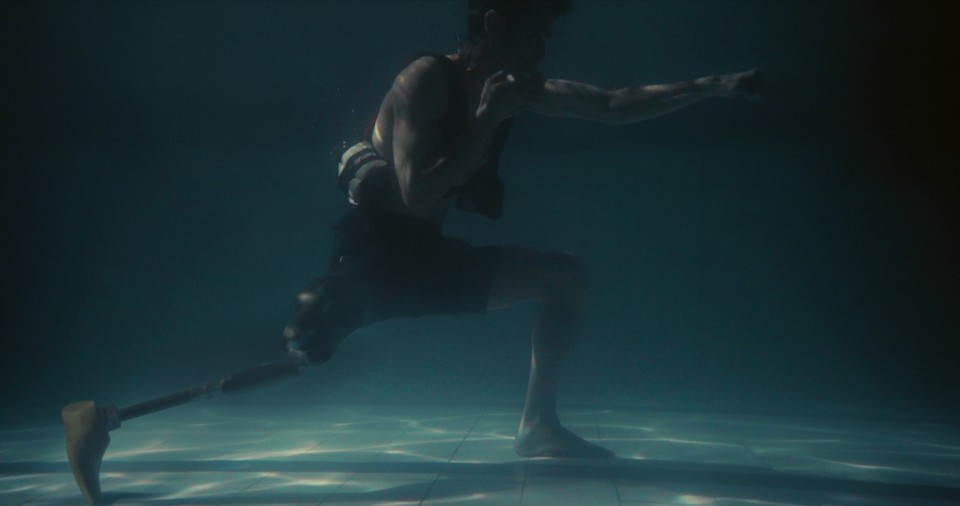