Airline sector to stay in red in 2022, demand below pre-COVID levels

The global airline industry is expected to remain unprofitable in 2022 with a combined net loss of $12 billion, as travel demand will remain subdued at below pre-pandemic levels, an industry body said.

Still, the industry is likely to see a narrower loss from the estimated $52 billion in 2021, with airlines in North America forecast to return to profitability next year ahead of other regions, according to the International Air Transport Association. 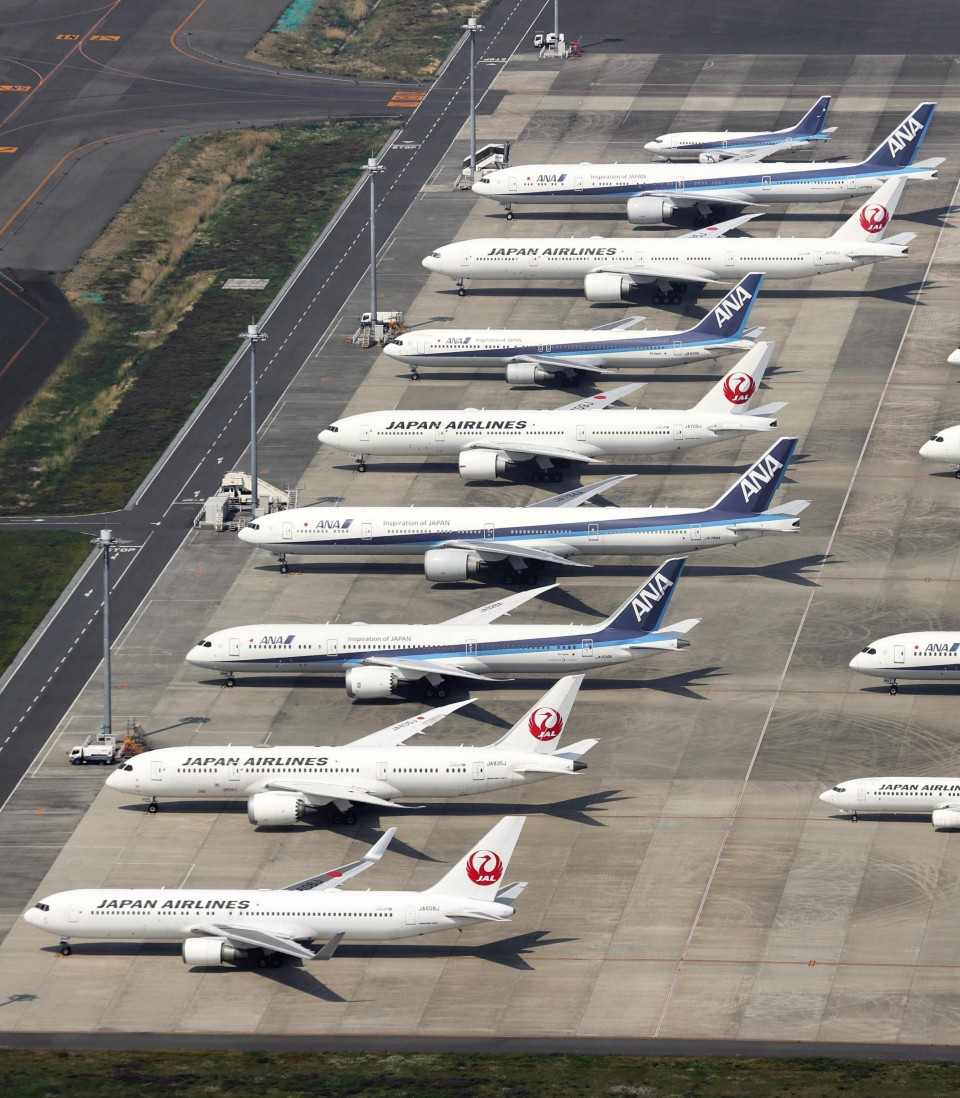 "In 2022, the pace of (COVID-19) vaccine rollout and government policies will determine the course of international traffic while domestic travel will remain strong," the IATA said in a recent outlook report.

Progress in the coronavirus vaccination rollout is allowing some governments to relax restrictions and consumer confidence has improved following the lockdown period last year.

Worldwide travel demand is estimated to rise 18 percent in 2021 to 40 percent of 2019 levels and projected to grow 51 percent in 2022 to 61 percent of pre-pandemic levels, the IATA, which represents some 290 airlines or 83 percent of global air traffic, said.

In Japan, ANA Holdings Inc., the parent of All Nippon Airways Co., said in late October that it expects to remain in the red for the second straight year in the year to March 2022 with a 100 billion yen ($880 million) net loss.

Its domestic rival Japan Airlines Co. also said recently it forecast a net loss of 146 billion yen for the current fiscal year. The bleak projections have prompted both carriers to cut back their workforce, by 9,000 employees at ANA and by 2,500 at JAL, to reduce personnel costs.

By region, carriers in North America are expected to post a net profit of $9.9 billion in 2022. Europe is likely to see the largest loss of $9.2 billion while Asia-Pacific is projected to lose $2.4 billion.