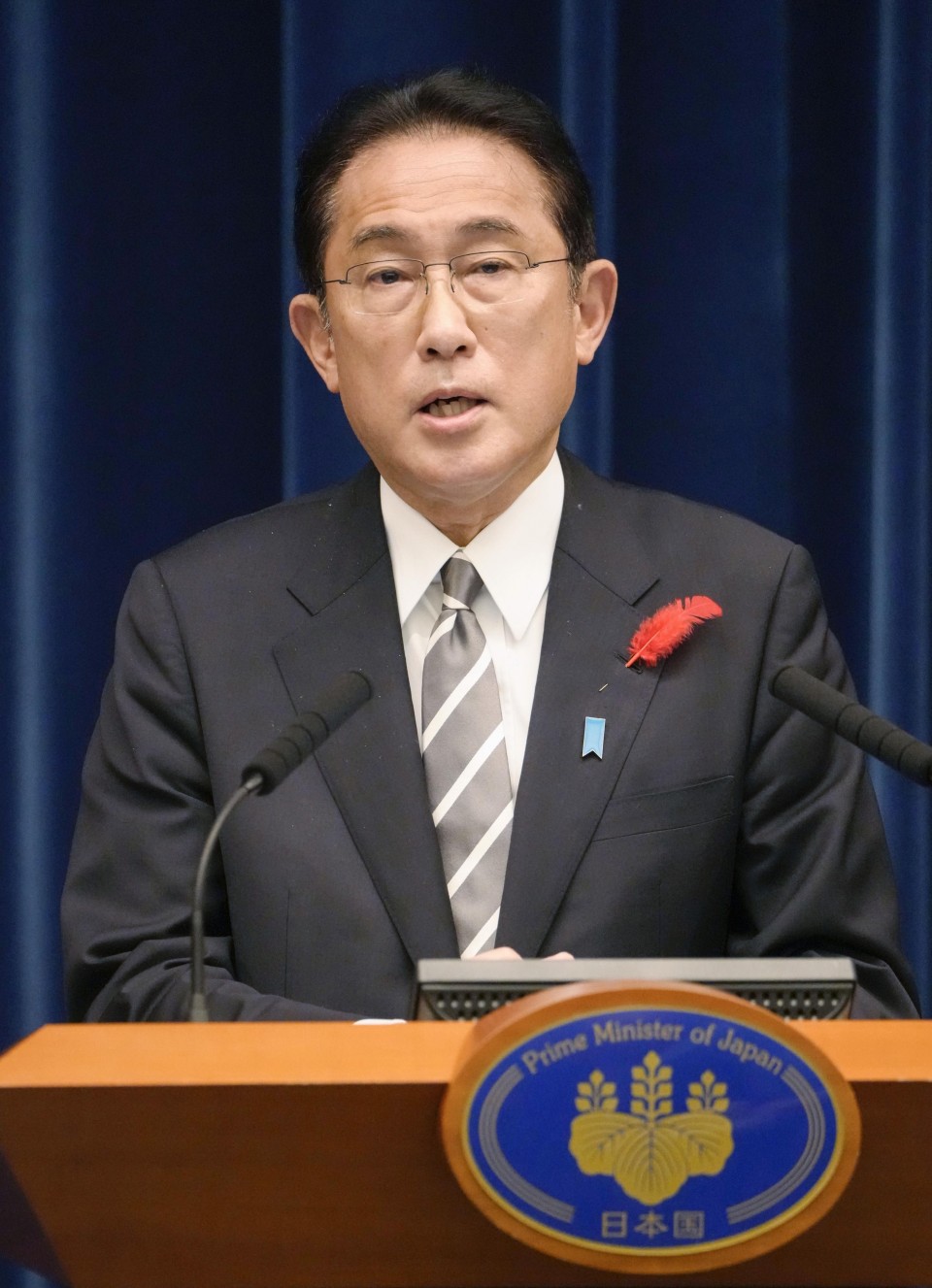 Japanese Prime Minister Fumio Kishida said Thursday his government will outline its coronavirus response on Friday, the day after he dissolved the House of Representatives for a general election.

Speaking at a press conference, Kishida said the future of Japan is at stake in the upcoming lower house election on Oct. 31, as he seeks a mandate to lead the country and the fight against COVID-19 just weeks after becoming prime minister on Oct. 4.

An economic package to be compiled after the election will include support for the domestic development and production of vaccines for infectious diseases and for Taiwan Semiconductor Manufacturing Co., which plans to build a chip-making plant in Japan, Kishida said.