North Korea has reiterated that the issue of its abduction of Japanese nationals in the 1970s and 1980s has been "already resolved," after new Prime Minister Fumio Kishida pledged to make efforts to settle the long-standing matter.

Pyongyang also warned that bilateral relations would worsen further unless Tokyo changes its stance on the abduction issue, in a statement released Thursday, in which the nuclear-armed nation first referred to the Kishida administration formed earlier this week. 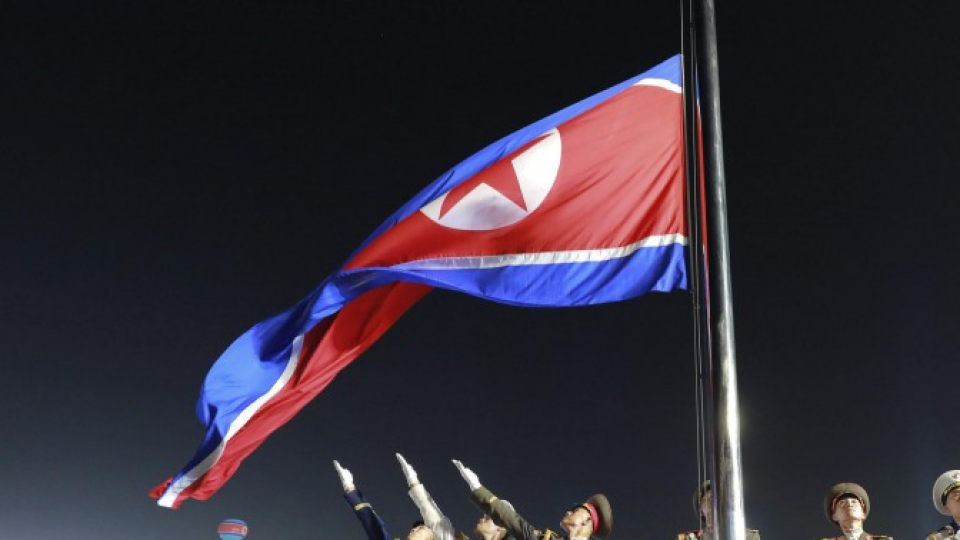 "The abduction issue was long ago resolved perfectly and completely with the visits to Pyongyang by the then Japanese prime minister in September 2002 and May 2004, and the subsequent sincerity and efforts from our side," a researcher of North Korea's Foreign Ministry said, mentioning the visits by then Prime Minister Junichiro Koizumi.

Following the launch of his Cabinet on Monday, Kishida said at a press conference that he is willing to meet with North Korean leader Kim Jong Un "without preconditions" to resolve the issue of the country's past abductions of Japanese nationals.

North Korea, however, said, "The key to DPRK-Japan relations is thorough apology and reparation for the immeasurable human, material and mental loss inflicted upon our nation," the researcher studying Japanese affairs said in the statement.

"It is most likely that DPRK-Japan relations would be set gloomier if the Japanese prime minister makes a wrong start from the beginning, as he is doing now," the researcher added.

Japan colonized the Korean Peninsula from 1910 through the end of World War II in 1945. Pyongyang and Tokyo have no diplomatic ties. 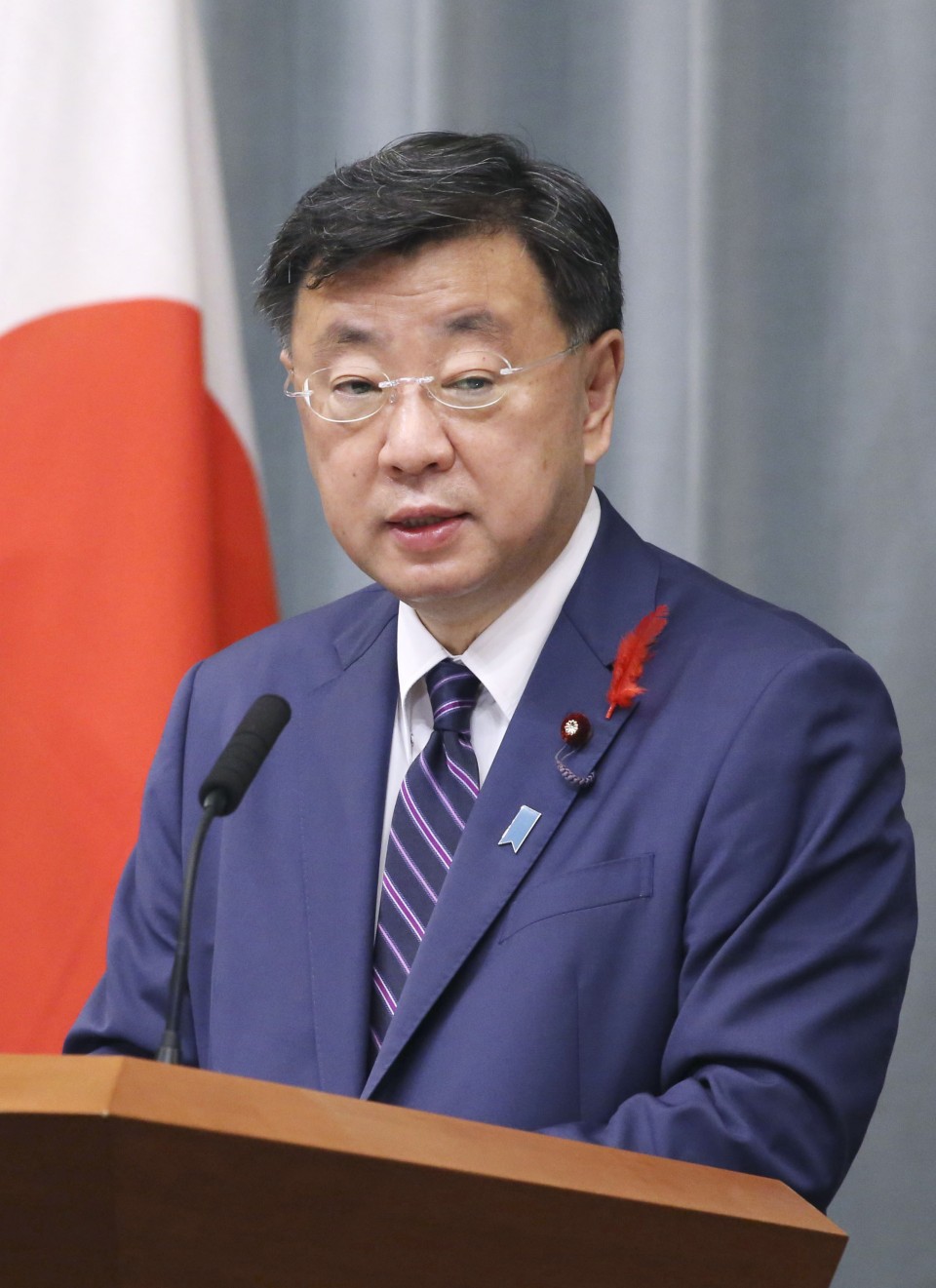 On Friday, Japanese Chief Cabinet Secretary Hirokazu Matsuno said at a regular news conference, "We cannot totally accept the claim that the abduction issue has been already resolved," adding that settling the matter is a "top priority for our Cabinet."

"We will do our best to achieve the return of victims as soon as possible," said Matsuno, the government's top spokesman who doubles as minister in charge of the abduction issue.

Since five abductees were brought back to Japan in 2002, Tokyo has been seeking the return of 12 others whom it has officially recognized as having been abducted by North Korea. It also suspects North Korea's engagement in other Japanese citizens' disappearances.

Pyongyang has argued that the abduction issue has been "already resolved," saying eight of them, including the iconic abductee Megumi Yokota, have died and the other four never entered the country.

In May 2014, when Kishida served as foreign minister, Japan and North Korea reached an accord in Stockholm on principles for negotiations toward the settlement of the abduction issue. Japan relaxed its sanctions on Pyongyang, which in turn promised a full-scale investigation into it.

But North Korea repeatedly postponed reporting the survey results. The nation then disbanded its investigation team and suspended the probe after Japan levied further sanctions in February 2016 in reaction to Pyongyang's nuclear and missile tests.