Chinese and Russian naval vessels on Monday passed together through the Tsugaru Strait, located between Japan's main island of Honshu and Hokkaido to the north, for unknown reasons, the Defense Ministry said.

It is the first time the Japanese ministry has confirmed Chinese and Russian warships going through the strait, with its narrowest point only 18.7 kilometers. 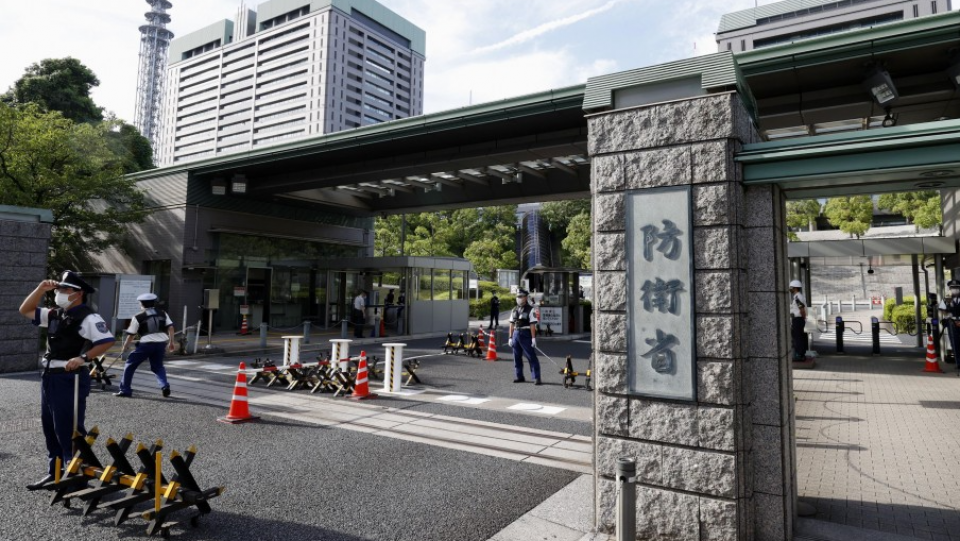 A total of 10 vessels belonging to their navies sailed from the Sea of Japan to the Pacific Ocean, the ministry said, adding Japan's Maritime Self-Defense Force found destroyers and frigates at around 8 a.m. in waters about 110 km southwest of Okushiri Island in Hokkaido.

The narrow strait is nonterritorial and used for international navigation so the passage of foreign ships will not be unlawful. But the ministry said it is analyzing the two countries' intent.

China and Russia conducted a joint naval drill in the Sea of Japan this month and it is possible that some of the vessels were part of the exercise.