The Japan Association of Athletics Federations has entered a bid to host the 2025 world athletics championships, a source with knowledge of the matter said Saturday.

The federation submitted its bid by the Oct. 1 deadline, and though there was no coordination with local governments, Tokyo is one of the candidates to host the event. 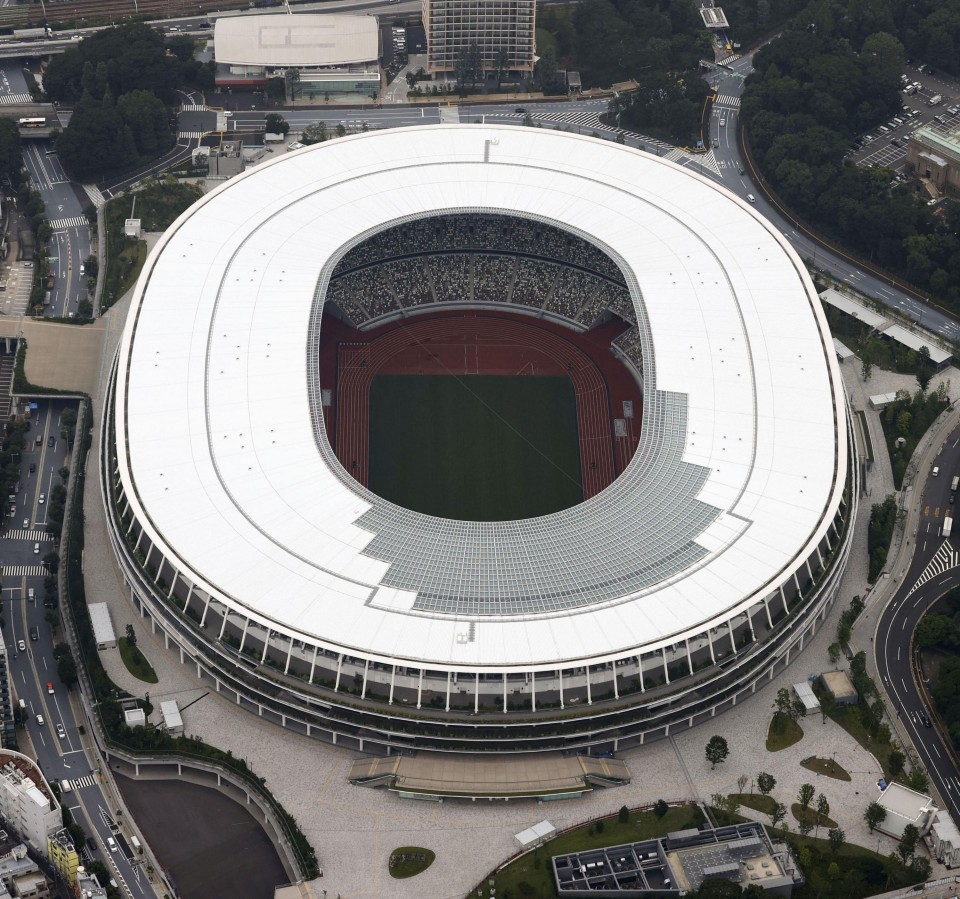 World Athletics President Sebastian Coe told the federation last October that he hoped to see the National Stadium host the 2025 worlds, and during this summer's Olympics reiterated that stance, indicating Tokyo should host international meets in the future.

The world body is scheduled to decide on the 2025 host in March.

In 2017, Japan decided to transform the National Stadium into a dedicated football venue after the conclusion of the 2020 Olympics and Paralympics, but it is very likely now that the stadium will remain a multipurpose facility.

One issue that will need to be dealt with if Japan is to host the worlds is a price tag in the order of 10 billion yen ($90 million).

Japan previously hosted the worlds in 1991 in Tokyo and 2007 in Osaka. Next year's worlds will be held in Eugene, Oregon, while the 2023 championships are slated to be held in Budapest.