Japan should try to let the U.S. presence be more broad-based in Southeast Asia through a 1960 bilateral security pact and a 1977 pro-ASEAN initiative launched by then Japanese Prime Minister Takeo Fukuda to help stabilize the region, a former senior Singapore diplomat said recently.

"I think the basic role of Japan is to even out the American presence" in the region as the rivalry between the United States and China is growing, Bilahari Kausikan, a former permanent secretary of Singapore's Foreign Ministry, told Kyodo News in an online interview. 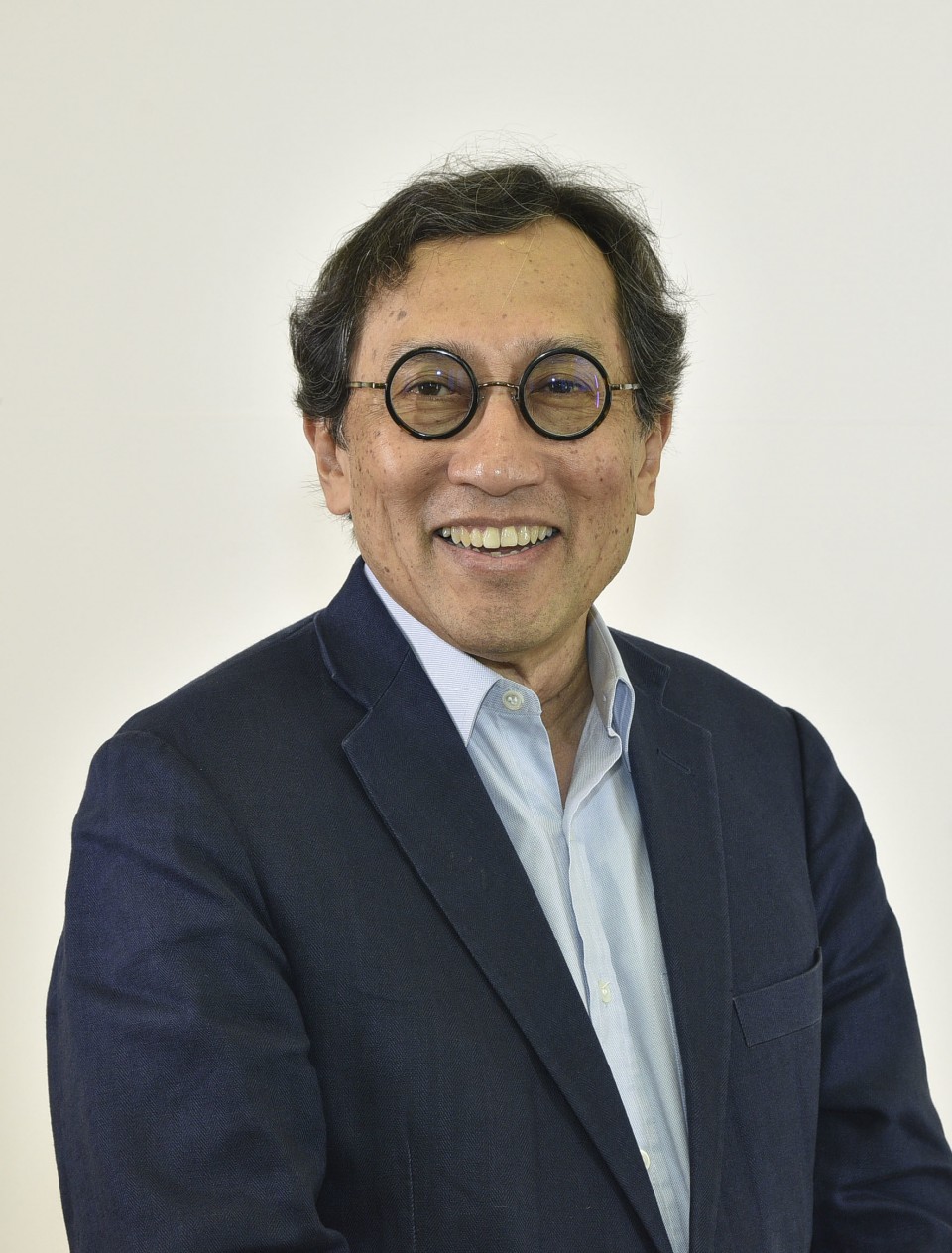 Kausikan, a retired diplomat who once served as ambassador to the United Nations and Russia, said thanks to Beijing's aggressive behavior, the common understanding has been growing in Southeast Asia over the last 15 to 20 years that the U.S. presence is "a vital and irreplaceable element" to provide balance in the region and beyond.

The United States has more and more shifted its strategic focus to the Indo-Pacific region after it withdrew troops from Afghanistan in August. It created a new security pact, dubbed AUKUS, with Britain and Australia in September. Washington later hosted the first in-person summit with Australia, India and Japan within the four-nation framework known as the Quad.

However, as a global power, the United States might be distracted by other areas such as the Middle East in some circumstances, the seasoned former diplomat said. He also noted it is very sensitive for some Southeast Asian countries to have a direct relationship with Washington because China is an indispensable economic partner for them.

"So I think Japan is a very important supplement to the United States in Southeast Asia. That is essentially Japan's role," said Kausikan, adding that "Japan is the primary anchor" to let the United States remain committed in the region.

Kausikan said the Fukuda Doctrine is also essential because it first regarded Southeast Asia as one region as early as the 1970s, when the Cold War was still on. Japan, beyond its sour reputation then as an "economic animal," pledged to use its economic power for seeing enduring peace and stability in the whole region.

The doctrine was articulated in a speech made by Fukuda in Manila while on a tour of some members of the Association of Southeast Asian Nations. He promised Japan would never again become a military power and would seek "heart-to-heart" relationships with the peoples of Southeast Asia.

"That was a very visionary statement. I think it is still the basic framework of Japan's approach (toward the region)," said Kausikan, currently serving as chairman of the Middle East Institute at the National University of Singapore.

Kausikan urged the United States and its European allies to better understand the balancing act of Southeast Asia. "There is a very strong tendency especially in Western countries to look at this (the U.S.-China rivalry) as a binary issue. But it's not a choice" to take sides either with the United States or China, he said.

"China is of course a very important economic partner to every ASEAN country. Nobody will ever shun China or consider China an enemy," said Kausikan, while stressing there is a need at the same time to have a close relationship with the United States and its allies to preserve autonomy and not be absorbed by China.

Southeast Asia has recently emerged as a forefront in the U.S.-China rivalry. Washington and Beijing are both stepping up efforts to have countries in the region on their side.

Kausikan played down the prospect of the region being divided into two houses, saying rivalry among great powers is natural and Southeast Asia has long been a place for such contention. "So we are kind of used to it," he said.

Kausikan expressed optimism that peace between the United States and China will be kept by nuclear deterrence, while adding there "has to be care within boundaries so that competition doesn't become conflict."