Mayumi Moriyama, Japan's first and so far only female chief Cabinet secretary, has died, the House of Representatives said Monday. She was 93.

While serving as the top government spokeswoman, Moriyama made headlines in 1990 when she tried to present a trophy to a sumo champion on the ring -- traditionally off-limits to women -- and was blocked by the Japan Sumo Association. 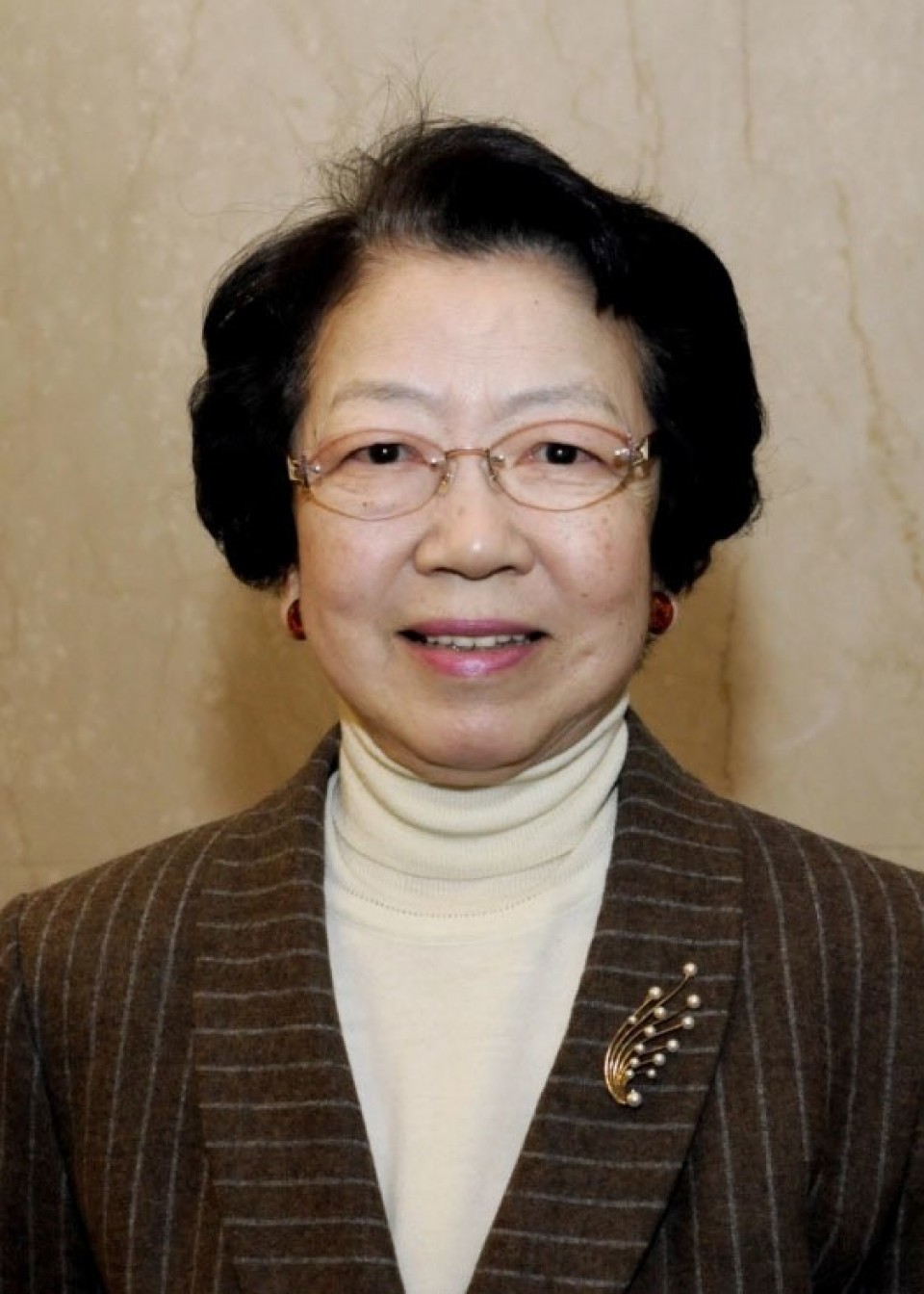 Moriyama, a graduate of the University of Tokyo who died of natural causes last Thursday, was first elected to the House of Councillors in 1980 after working as a bureau chief at the then Labor Ministry. She switched to the House of Representatives in 1996, serving three terms in the upper house and four in the lower house.

She was known for dedicating her efforts to equal employment opportunities for men and women while working at the Labor Ministry and regarded as a trailblazer for female career bureaucrats in Japan.

"She was a lawmaker with a sharp mind and good decision-making ability. I can still remember times when she was tackling numerous issues, even when she was not chief Cabinet secretary," said former lower house speaker Tadamori Oshima.

Oshima worked with Moriyama as a member of a policy study group of the longtime ruling Liberal Democratic Party.

She became a Cabinet member for the first time in 1989 when she assumed the post of director general at the then Environment Agency.

After her stint as Japan's first female chief Cabinet secretary for Prime Minister Toshiki Kaifu lasting about six months from 1989 to 1990, Moriyama worked as both education and justice minister.

She announced her retirement from politics in August 2009 after the LDP refused to add her to its proportional representation list for the general election later that month. She was 81 at the time.