Nearly 10 percent of Japanese firms said they will hire more regular workers, over three times as many as those that will slash them, to cope with upcoming sharp hikes across the country in the minimum wage, a recent survey by a credit research company showed.

The survey by Tokyo Shoko Research apparently reflected that more employers are judging it better to shift their labor force to nonfixed-term regular workers, given that it would be more costly for them to employ fixed-term, hourly-paid nonregular staff. 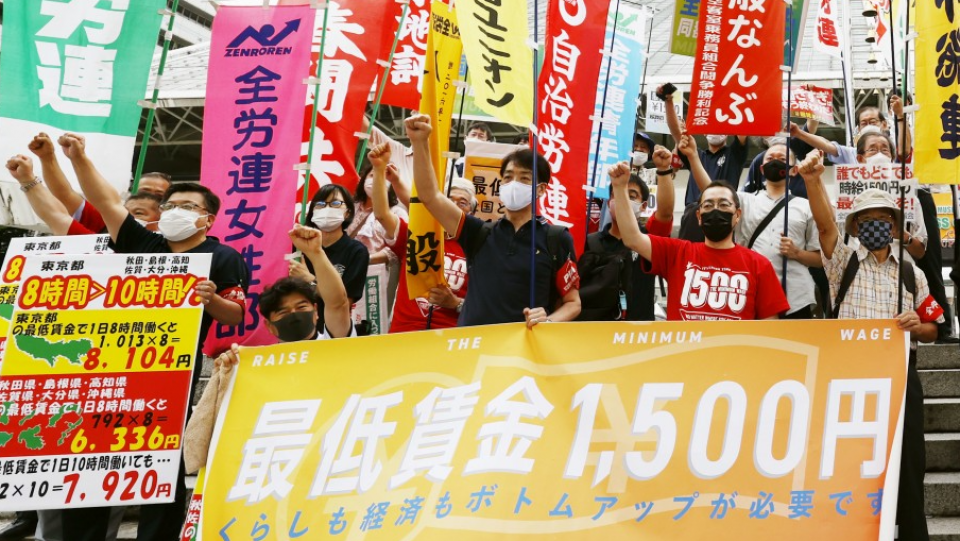 The online survey found that 914, or 9.8 percent, of 9,278 firms responding said they will hire more regular staff, while 287, or 3.0 percent, will reduce such workers, when asked about the impact of the wage floor rise scheduled for October.

Meanwhile, 7,745, or 83.4 percent, said the minimum pay increase will not affect their employment strategy, according to the survey conducted from Aug. 2 to 11. The trend was more notable among big companies, as the percentage in large-firms was 89.7 percent, compared to 82.3 percent in small and medium-sized businesses.

The results came after a Japanese government panel proposed in July raising the average hourly minimum wage in fiscal 2021 by 28 yen to 930 yen ($8.5), the highest since fiscal 2002, when it began using an hourly wage to propose a rough target for hikes.

The proposal was concluded after intense debate between the management and labor sides, with management fearing the wage hike could deal a further blow to businesses already hurt by the economic fallout from the coronavirus pandemic.

The sharp wage hikes came after the average minimum wage inched up by just 1 yen in fiscal 2020 amid concerns that wage hikes could worsen business conditions with the emergence of the pandemic.

Taking account of the proposal and local economic situations, each of the labor ministry's regional bureaus in the 47 prefectures finalized the hike individually by mid-August. 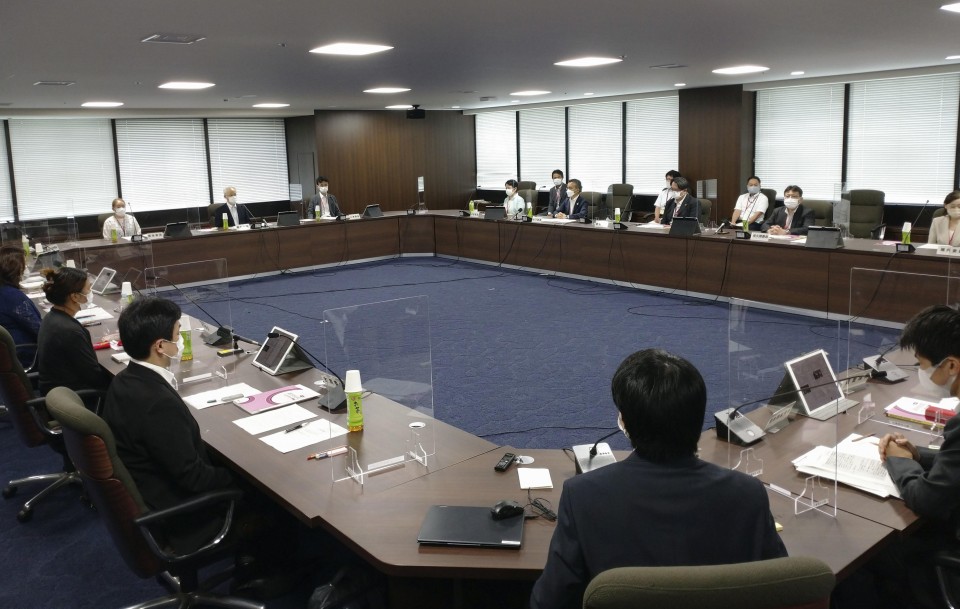 Yamada said the possible negative impact of the minimum wage hike on corporative management seems "not that big on the whole since over 80 percent expect no impact," but warned that small and mid-size firms, which generally hire more nonregular workers, would suffer from higher labor costs in addition to the virus fallout.

"Basically, many mid-size and small businesses are financially unstable and more vulnerable to pay hike, so some sort of supportive measures will be required when taking into account the current virus situation," Yamada said, proposing to introduce exemptions from the wage hike for pandemic-hit sectors such as service providers.

The wage floor increase came as Prime Minister Yoshihide Suga has vowed to achieve an average hourly rate of at least 1,000 yen "as soon as possible" to help nonregular employees earn more and correct wage disparities between them and regular workers.

Japan's minimum wage ranks fifth among the Group of Seven industrialized nations except for Italy which has no legal minimum wage, after France's $12.2, Germany's $12.0, Britain's $11.1 and Canada's $10.5, according to Organization for Economic Cooperation and Development data for 2020. The United States is the lowest at $7.3.