Describing Taiwan as an "extremely important partner of Japan" that shares basic values such as the rule of law, Motegi said Tokyo will respond to the island's bid to join the 11-member TPP "based on a strategic point of view and with the public's understanding."

Taiwan's move Wednesday follows a similar bid made last week by mainland China for membership of the trade pact, which involves such countries as Japan, Australia and Singapore. The unanimous approval of all 11 members is required to join the deal. 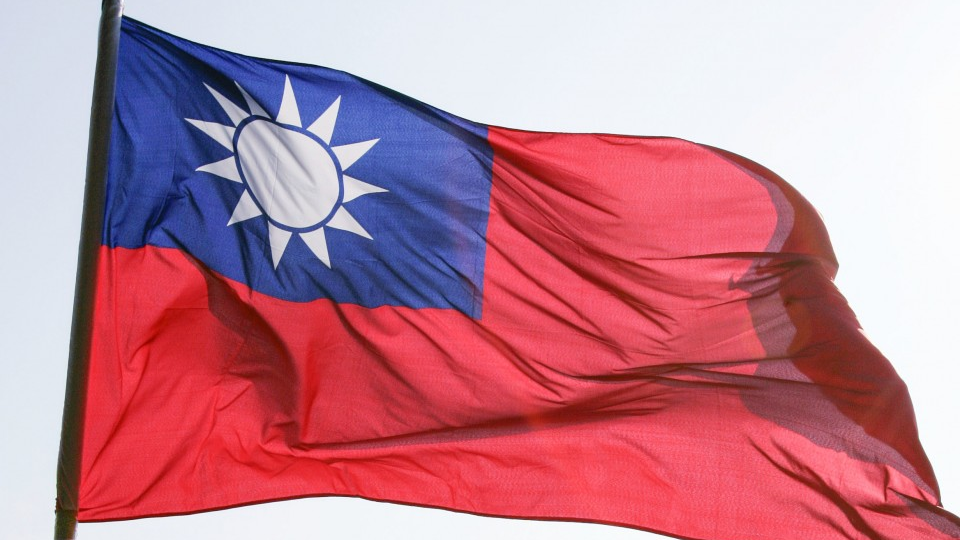 Japanese ministers with responsibilities related to the TPP did not make similarly welcoming remarks when Beijing applied to join the regional framework on Sept. 16.

Motegi said Tokyo needs to examine whether Taiwan is ready to meet the high-standard market access and other rules of the TPP, formally known as the Comprehensive and Progressive Agreement for Trans-Pacific Partnership.

The other existing TPP members are Brunei, Canada, Chile, Malaysia, Mexico, New Zealand, Peru and Vietnam. Earlier this year, Britain applied for participating in the TPP.

The United States remains cautious about returning to the treaty after its withdrawal in January 2017 under the administration of previous President Donald Trump.