Japan's COVID-19 vaccine chief, Taro Kono, on Tuesday faced a backlash on Twitter for blocking scores of users who criticized him, a move the contender for next prime minister defended as protecting himself from online abuse.

A hashtag meaning "I've been blocked by Mr. Kono" in Japanese was trending with more than 33,000 tweets, with some users expressing frustration that someone in his position as a Cabinet minister is unwilling to engage in dialogue. 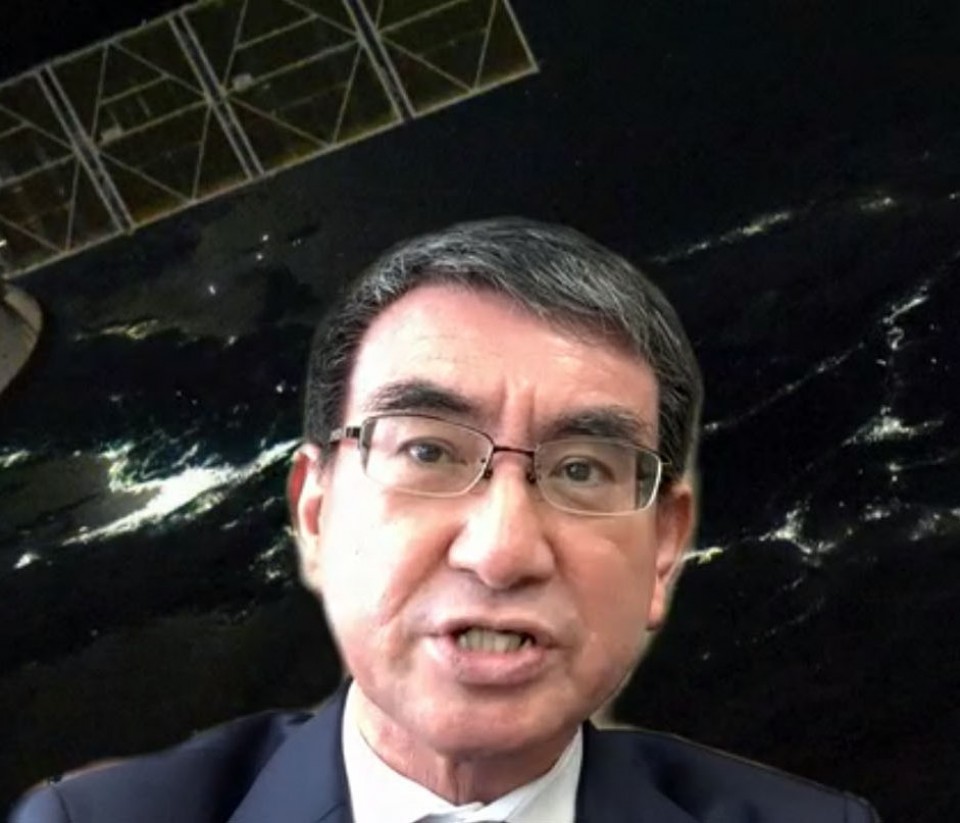 Japan's administrative reform minister Taro Kono, who is also in charge of COVID-19 vaccinations, speaks at an online press conference on Sept. 7, 2021, as seen in this screenshot image. Kono is preparing to announce his candidacy in the Liberal Democratic Party presidential election on Sept. 29, which will effectively determine Prime Minister Yoshihide Suga's successor. (Kyodo) ==Kyodo

Kono is expected to run in the ruling Liberal Democratic Party's leadership race on Sept. 29 after Prime Minister Yoshihide Suga said he will not seek re-election.

Other users leapt to Kono's defense, saying those who had been blocked must have needlessly provoked the 58-year-old, who with more than 2.3 million followers has the largest Twitter presence of any member of parliament.

Addressing the matter at a press conference on Tuesday, Kono said he was well within his rights to block users who target him with hurtful language.

"You wouldn't disparage a stranger on the street, but on social media it's quite common. I'm just asking that Twitter users demonstrate the same degree of civility as in a real-life setting," he said.

Kono also said those blocked by him can still see his tweets.

The positions of LDP leader and prime minister are effectively synonymous as the party controls the powerful lower house of parliament.