The number of mergers and acquisitions involving Japanese firms is expected to hit a record high in 2021 as companies invest in growth areas in the hope of overcoming the competition in a post-coronavirus world, according to an M&A advisory company.

A total of 2,794 deals were made in the first eight months of the year, up 15.8 percent from the same period in 2020 and the most since 1985 when data started being compiled, according to Recof Corp. 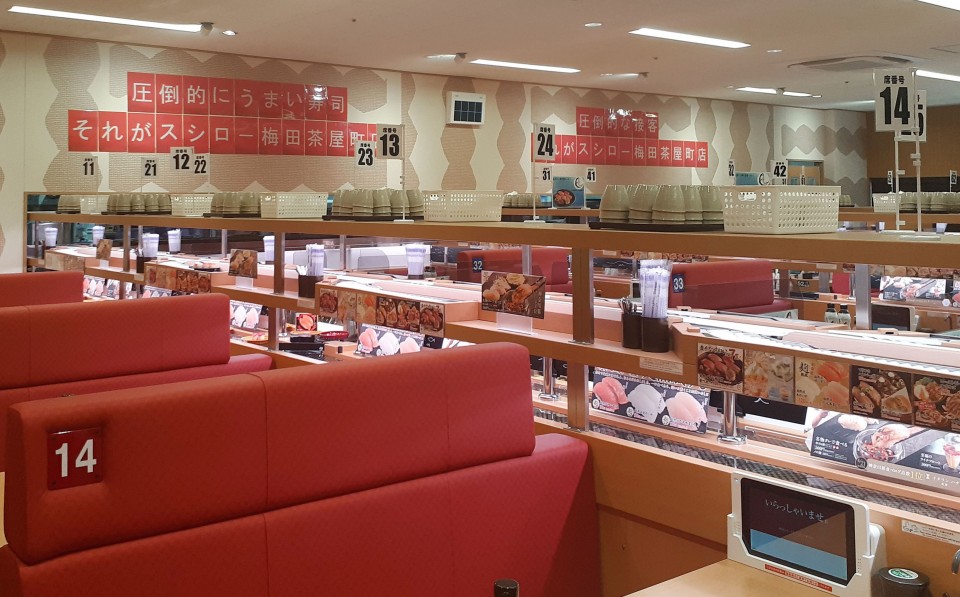 The same pace of deal-making will lift the annual number above the previous record for a single year of 4,088 in 2019, the firm said.

Among major acquisitions so far in 2021 was Hitachi Ltd.'s purchase of U.S. software engineering firm GlobalLogic Inc. for $9.6 billion in July to boost its information technology business in overseas markets.

Many of the deals have been in the hospitality and food services industries, parts of which were hit especially hard by the pandemic and have been in need of capital.

Kowa Co. spent 2 billion yen ($18.3 million) to take a stake in Watabe Wedding Corp., which had been struggling to survive amid a wave of ceremony cancellations.

In June, Kowa, mainly known for its pharmaceutical business, turned the company into a wholly owned subsidiary in order to shore up its hotel business.

Food & Life Companies Ltd., operator of the Sushiro chain of conveyor belt sushi restaurants, in April bought take-out sushi chain Kyotaru from Yoshinoya Holdings Co. in the hope of capitalizing on rising demand for delivery meals due to the coronavirus.

Hajime Takata, executive economist at Okasan Securities, said the market for M&A deals has been helped by the stability in the stock and real estate markets during the pandemic, unlike in previous financial crises.

"That capital is being used to fund these purchases," he said, adding that deals in the IT sector as well as the hospitality and food services industries will likely remain on the rise for some time.