Komusubi Takayasu pulled out of the ongoing Autumn Grand Sumo Tournament due to a right hip injury on Thursday, meaning he will forfeit his 12th-day bout and will take a losing record from the 15-day meet.

The 31-year-old Japan-born wrestler who represents the Tagonoura stable in sumo's fourth-highest rank, the lowest sanyaku, will likely lose his sanyaku status and fall from the three ranks below yokozuna. 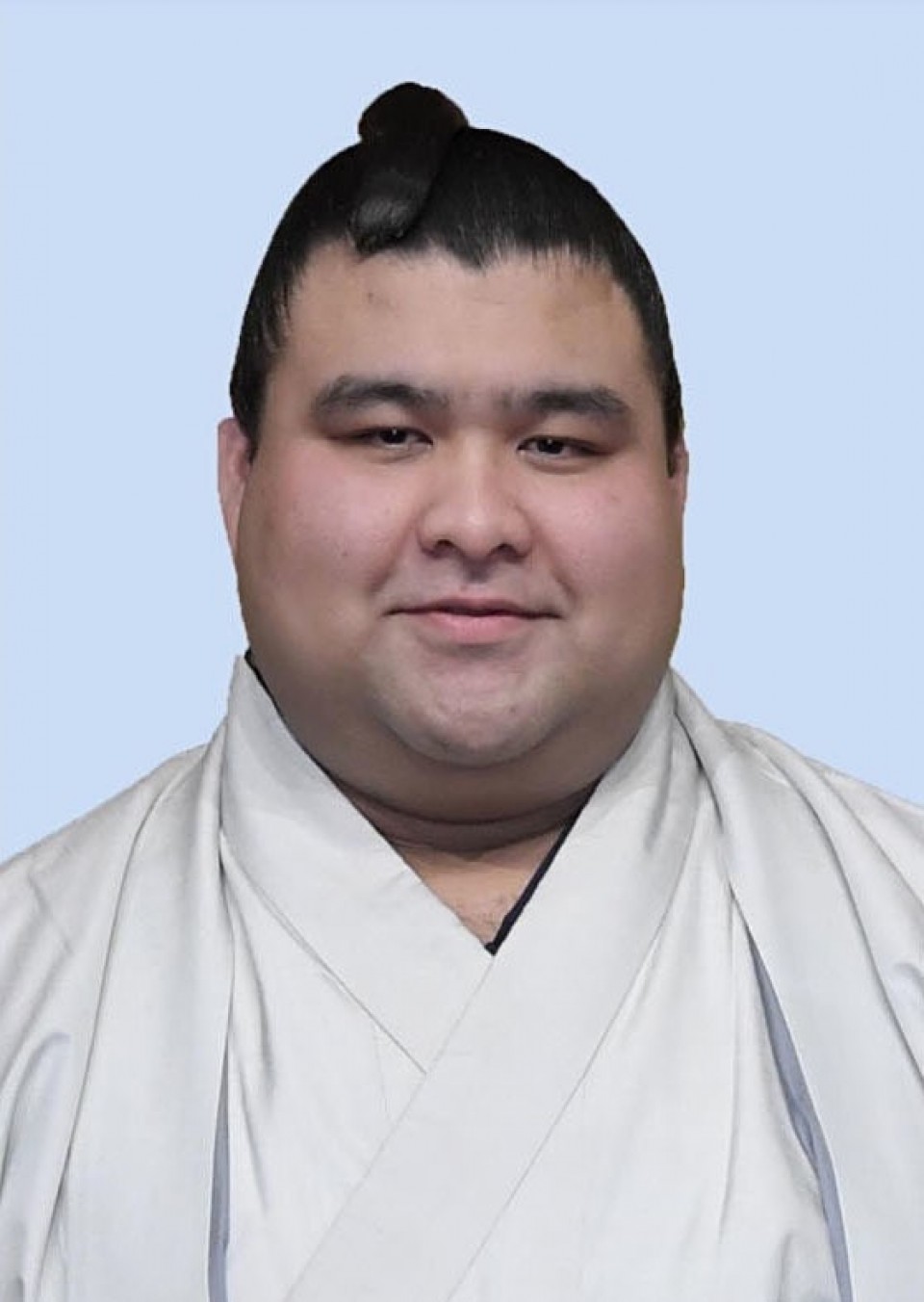 Takayasu struggled to get up and was brought a wheelchair when he was shoved out of the ring and handed his seventh loss by yokozuna Terunofuji in their bout at Tokyo's Ryogoku Kokugikan on Wednesday. He refused the wheelchair and limped out of the arena.

He forfeits his bout against No. 4 maegashira Tamawashi on Thursday.

It is the second straight basho Takayasu has failed to complete and the 10th time in his career he is missing all or part of a meet.

Takayasu's withdrawal brings the number of absentees in the juryo division or above to 12, including yokozuna Hakuho and other Miyagino stable wrestlers who were forced to drop out of the meet due to multiple COVID-19 cases at the stable.