The United States has lifted all of its restrictions on imports of food products from Japan established in the wake of the 2011 Fukushima nuclear disaster, Japan's farm ministry said Wednesday.

Under the restrictions, U.S. imports of a total of 100 agricultural products produced in 14 Japanese prefectures including Fukushima had been suspended. 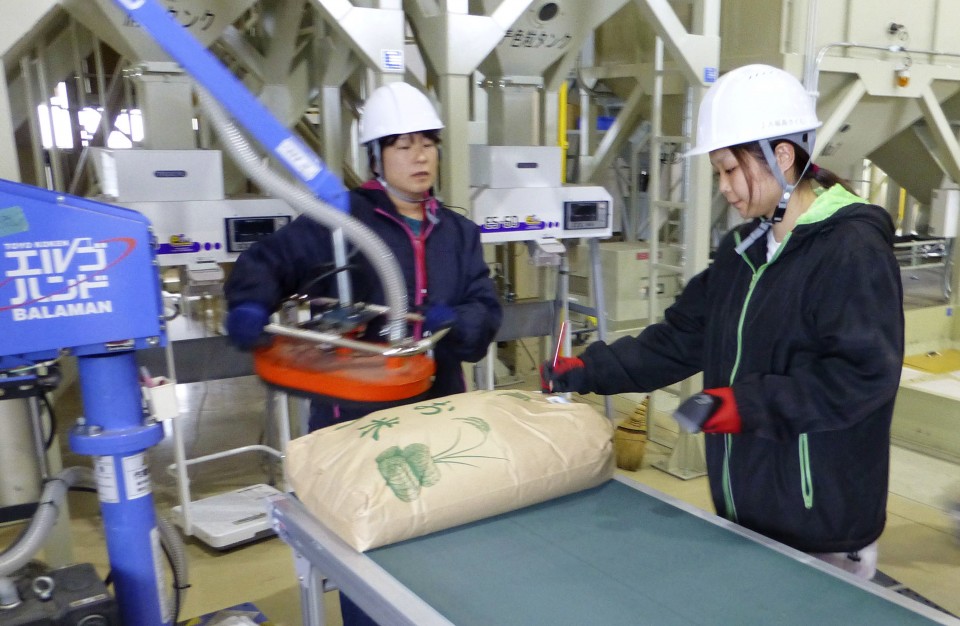 Welcoming the U.S. decision, Prime Minister Yoshihide Suga said Wednesday on Twitter, "It is a move that people in the disaster-hit areas have been waiting for, and something that will greatly contribute to the recovery of those places. Japan welcomes this step very much."

Suga further tweeted that he had asked for an early removal of the restrictions when he met with U.S. President Joe Biden in Washington in April and said the government "needs to continue its efforts in order to have similar import restrictions lifted in other countries and regions as well."

Japanese farm products now cleared for shipping to the United States include rice harvested in Fukushima, bamboo shoots from Iwate and shiitake mushrooms.

"The abolition of U.S. import restrictions will have a great impact on other countries and regions," a ministry official said.

The European Union also plans to ease import restrictions on Japanese farm and food products on Oct. 10, the Ministry of Agriculture, Forest and Fisheries said Tuesday.

According to the ministry, the United States is the third-largest importer of Japanese farm and food products after Hong Kong and China.

With the United States' lifting of import restrictions, effective on Tuesday local time, the number of countries and regions imposing such measures on Japanese farm and food products decreased to 14.

In the wake of the meltdown at the Fukushima Daiichi nuclear power plant following a massive tsunami caused by a magnitude-9.0 earthquake on March 11, 2011, 55 countries and regions placed restrictions on imports of Japanese farm and food products amid fear of potential contamination with radioactive materials.

Japanese farmers, particularly those in the region close to the Fukushima nuclear plant, have gone to great lengths to regain consumer trust in their products at home and abroad, including compliance with strict safety inspections. Nonetheless, concerns over the quality of such products still linger.

The farm ministry plans to urge the 14 countries and regions including Hong Kong and China to abolish the remaining import restrictions on Japanese products.

Meanwhile, despite the latest U.S. measure, some food products subject to Japan's own export restrictions cannot be shipped overseas.