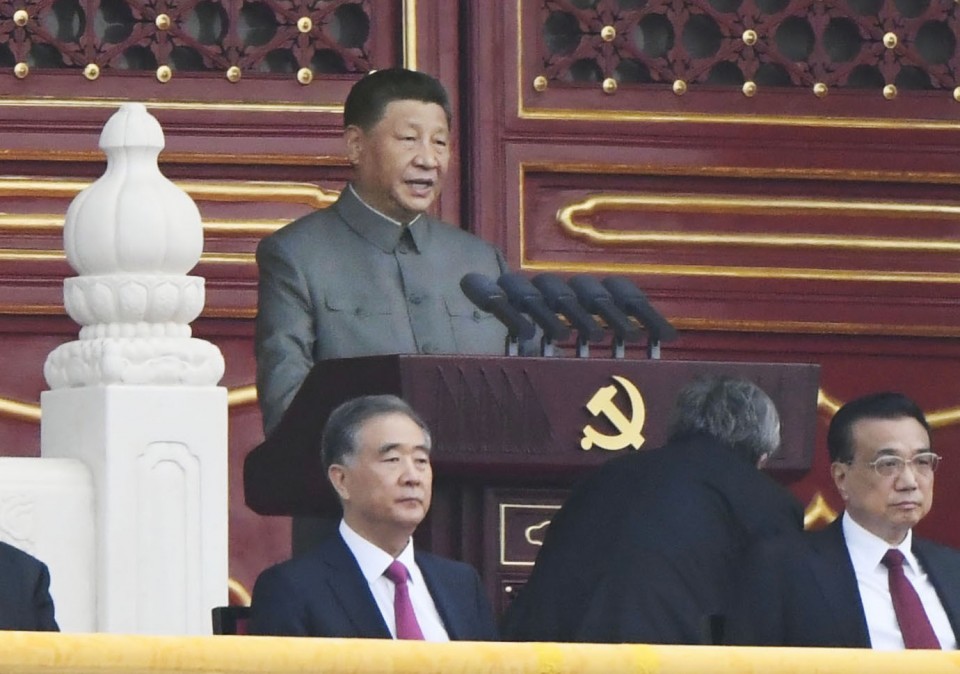 Chinese President Xi Jinping pledged Thursday that China will set up a stock exchange in Beijing, the third of its kind in the mainland after Shanghai and Shenzhen, in an attempt to foster smaller companies.

In his video speech for an event aimed at boosting trade and services of China, Xi also said that his nation will build digital trade demonstration zone, while promising to encourage innovative emerging firms.

Xi's remarks came as the world's second-largest economy has been making efforts to bolster its global influence through its "Belt and Road" project to develop infrastructure and trade across Asia, Europe and Africa, which it touts as a modern Silk Road economic zone.

China will provide support for the services sector in countries participating in the initiative, Xi said in the speech, adding that the Asian nation will try to promote economic growth by opening up its markets further.

Since the increase in new infections with the novel coronavirus apparently peaked in late February last year, China has shown signs of a V-shaped economic recovery with business activities intensifying and retail sales bouncing back.

China, dubbed the "world's factory," was also the only major economy to achieve positive growth in 2020.