Major Japanese telecommunications service provider KDDI Corp. said Monday it has joined hands with SpaceX to provide better access to users on remote islands and in mountainous regions in Japan via the U.S. firm's satellites. 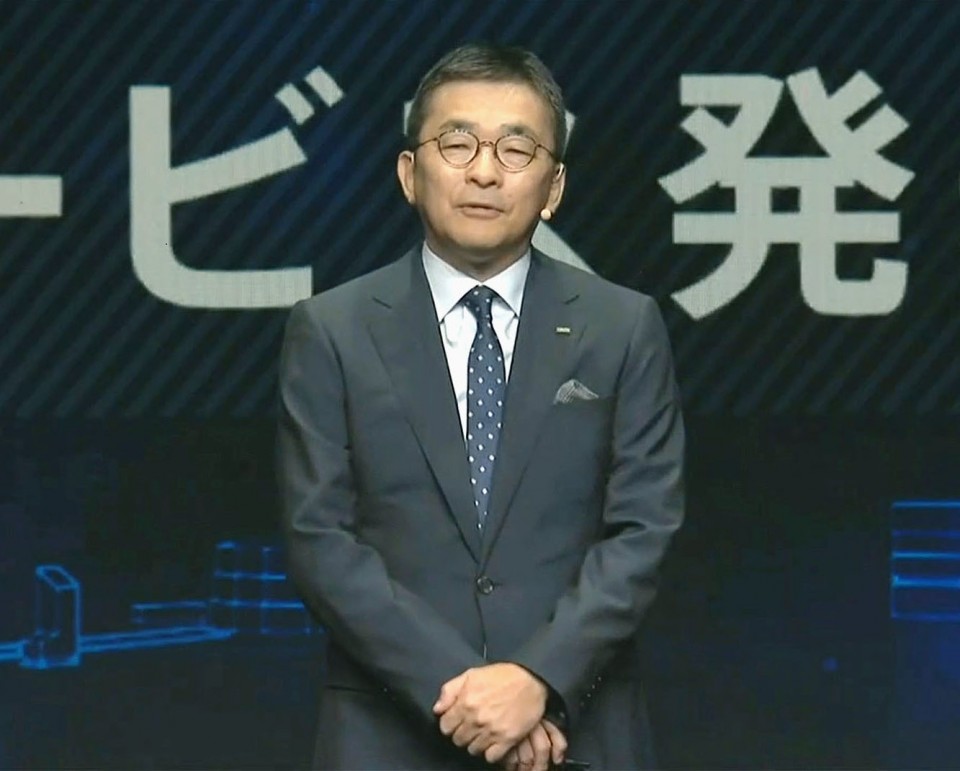 Starlink satellites are positioned in low Earth orbit at an altitude of 550 kilometers, over 65 times closer than traditional satellites, providing higher transmission speeds for end users, according to KDDI.

Starlink is currently offering initial beta service to more than 100,000 users around the world and is continuing expansion toward global coverage. Customers of KDDI's "au" mobile service will face no additional charges due to the new service, the company added.

The Ministry of Internal Affairs and Communications has issued an experimental license to operate the ground station for Starlink service installed at KDDI's Yamaguchi Satellite Communication Center in western Japan, according to KDDI.

The plan dubbed "povo 2.0," which has no basic fees, gives customers more flexibility in terms of data and voice call usage, instead of a fixed amount of data service per month.

KDDI will finish accepting new customers for the current "povo" monthly plan, which offers 20-gigabyte services for 2,728 yen, in late September. To cut costs and lower fees, the company only takes applications for the "povo" discounted plans online.