Japan's leading instant noodle maker Nissin Foods Holdings Co. said Wednesday that it has sold a total of 50 billion units of its Cup Noodles worldwide, ahead of the 50th anniversary of the product's launch this September.

The brand has become a longtime seller thanks to aggressive promotion, the development of products with a variety of flavors and successful sales overseas, the company said. 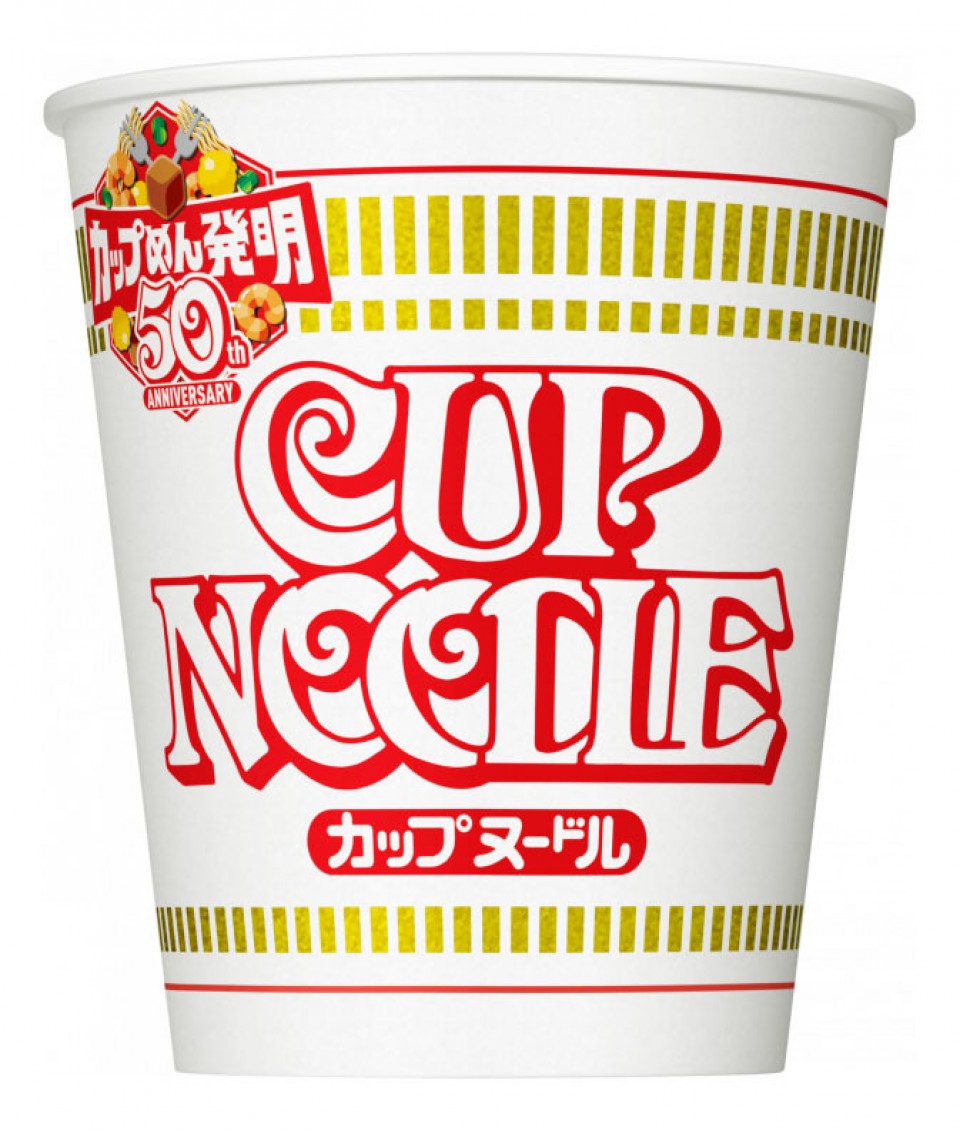 Sales surpassed 40 billion units in 2016 and reached 50 billion units in May this year. At an online press conference, Koki Ando, president of Nissin Foods Holdings, attributed the result to "support from consumers around the world."

According to the company, Cup Noodles was created on Sept. 18, 1971, and has grown to become a leading instant noodle product.

It has also penetrated the market through advertising targeted at the younger generations and has achieved record sales in Japan for four consecutive years from fiscal 2017 to fiscal 2020 ended March.