Honda Motor Co. unveiled details of the final edition of the NSX luxury sports car on Monday, with deliveries starting in Japan in July 2022.

Honda said earlier in the month it plans to sell only 30 units of the NSX Type S in Japan out of 350 units to be available worldwide as the automaker ends the model's production at the end of next year. It is not yet known when deliveries will start in overseas markets. 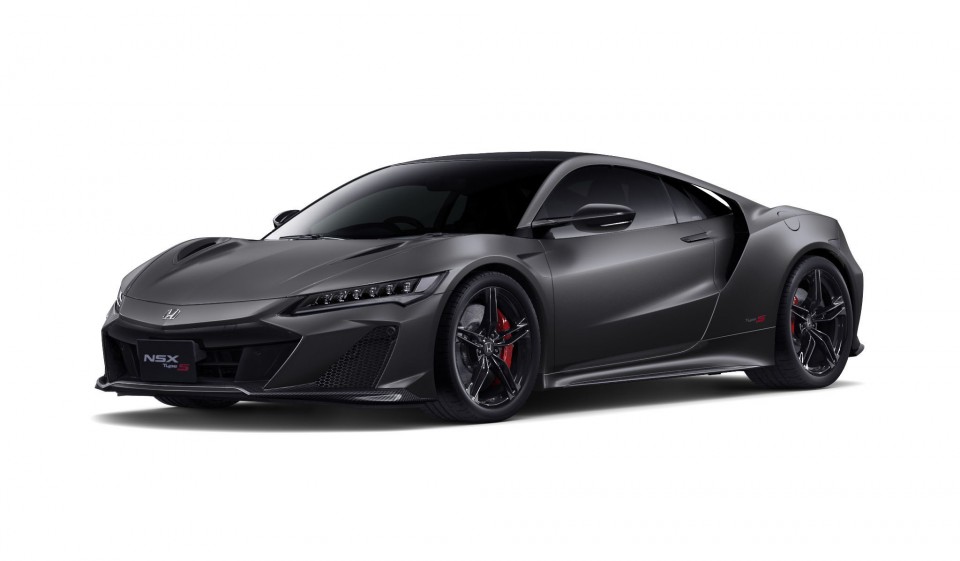 Honda Motor Co. unveils the NSX Type S, seen in this supplied photo, on Aug. 30, 2021. It is the final edition of the NSX sports car before the planned end of its production in December 2022. (Kyodo)

The final model is equipped with a 3,500-cc twin-turbocharged engine and three electric motors, offered in 10 body colors including some new ones.

The first generation of the two-seat NSX became an instant hit when it was launched in 1990, with 18,507 units sold. The second and current hybrid model introduced in 2016 has seen sales of more than 2,500 units.

Honda to stop selling new gasoline cars, including hybrids, by 2040