North Korean Ambassador to China Ri Ryong Nam called the United States a "common threat" to the two countries, adding that Pyongyang and Beijing should work together to respond to it, the Global Times reported Saturday.

In an interview with the tabloid of the Chinese Communist Party, Ri criticized Washington for conducting military drills across East Asia, including those with South Korea. 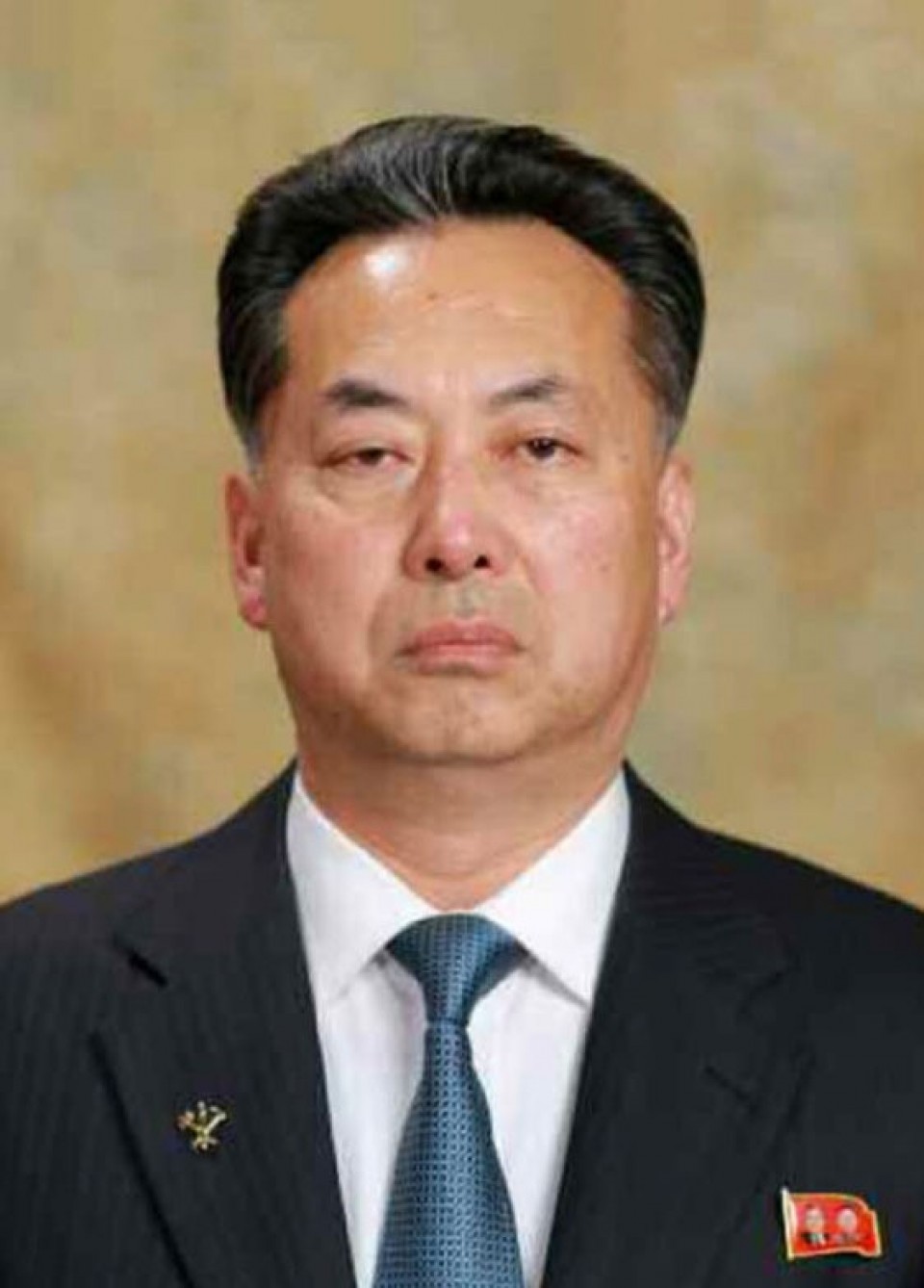 The United States has been aiming to "strengthen military ties with its allies and to put pressure on China," Ri said.

Ri said Washington and Seoul will be forced to "pay a dear price," adding North Korea will further increase the "deterrent of absolute capacity" to deal with a military threat posed by the United States.

The United States and South Korea began a preliminary military training drill on Tuesday ahead of their annual summertime exercise starting next Monday.

Pyongyang has lambasted joint military drills between Washington and Seoul as a "rehearsal for war" and invasion.

With North Korea sharpening its rhetoric against the United States and South Korea over the joint exercises, Sung Kim, the U.S. special representative for Pyongyang, is arranging to visit Seoul late this month, a U.S. government official said Saturday.

Sung Kim made a trip to Seoul in June to meet with his South Korean and Japanese counterparts.

U.S.-North Korea negotiations on denuclearization on the Korean Peninsula and sanctions relief have been stalled for around two years.

The administration of U.S. President Joe Biden, who took office in January, now plans to keep its North Korea policy flexible while building on an agreement reached during a 2018 bilateral summit that included Pyongyang's commitment toward denuclearization.

North Korea, however, has expressed unwillingness to hold talks with the Biden administration unless Washington withdraws what Pyongyang considers its hostile policy position.

The United States and North Korea have no diplomatic relations.