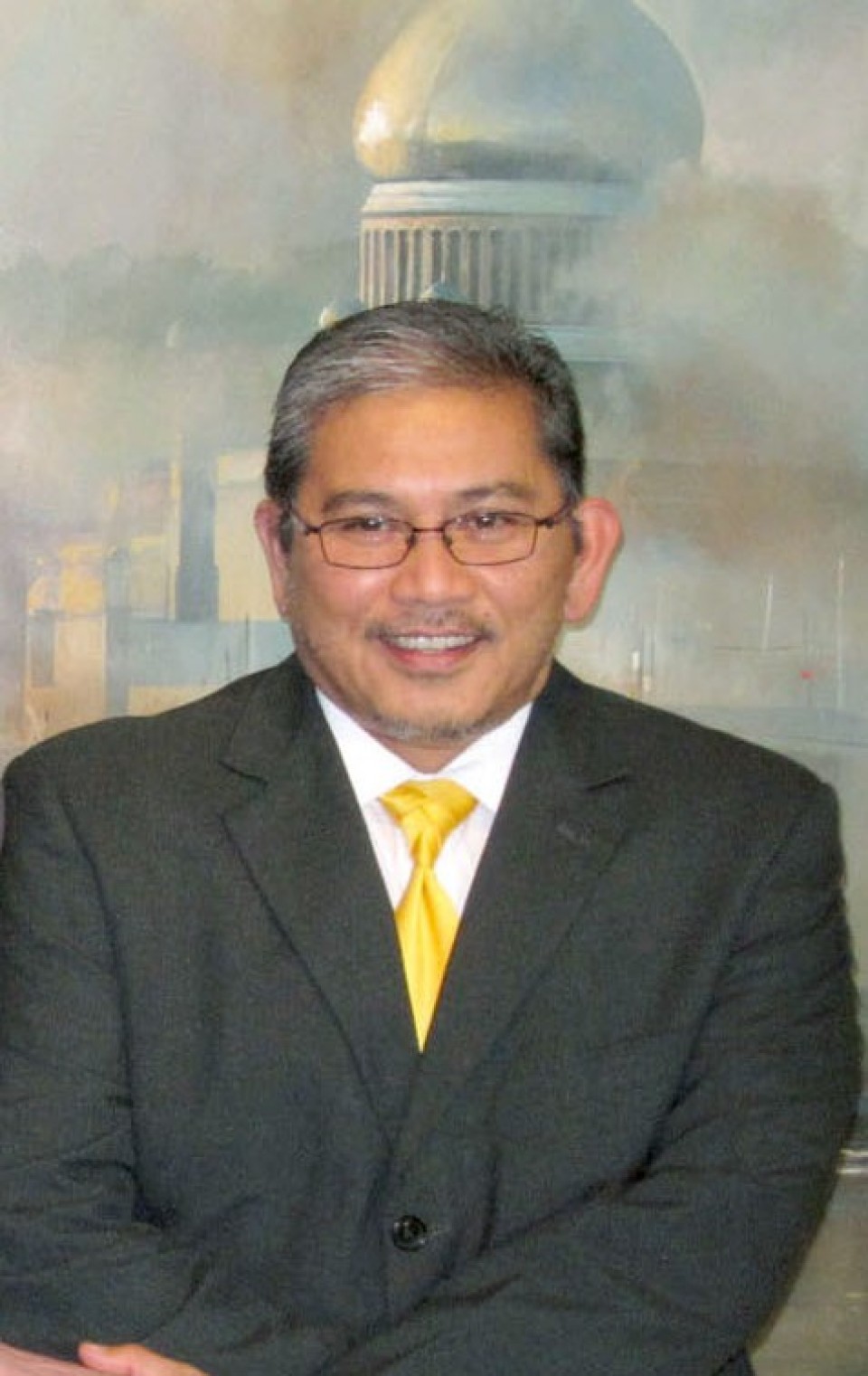 Leaders of the 10-member Association of Southeast Asian Nations agreed in April to send a special envoy to Myanmar in the wake of the Feb. 1 coup that ousted Aung San Suu Kyi's democratically elected government, but months passed without one chosen.

The selection of Erywan, who is Brunei's second foreign minister, as the ASEAN special envoy is in fulfillment of a "five-point consensus" agreed upon at an extraordinary ASEAN summit held in Indonesia in April.

A joint communique released Wednesday said the special envoy is tasked with "building trust and confidence with full access to all parties concerned and providing a clear timeline on the implementation of the five-point consensus."

The Indonesian Foreign Ministry's Director General for ASEAN Cooperation Sidharto Suryodipuro told a press conference that the special envoy must report the results of his Myanmar visit at the next ASEAN foreign ministerial meeting in September.

The diplomat stressed that the joint communique "cannot be seen as a (ASEAN) recognition of the military junta."

He pointed out that, unlike previous years' communiques, the latest one does not start with the words "We, the Foreign Ministers of the Association of Southeast Asian Nations..."

Other nominees put forward included Hassan Wirajuda, a former Indonesian foreign minister, and Razali Ismail, a Malaysian who was a U.N. special envoy for Myanmar in the 2000s.

At Monday's meeting, Indonesia and Singapore had pushed for the selection of Erywan, whose country currently holds the rotating ASEAN chair.

"But I hope ASEAN's friends and partners will not burden him with unrealistic expectations and by second-guessing his every move," he said.