Toyota has installed a fingerprint identification system for the first time for any of its vehicles as part of its measures to prevent car theft, with earlier models of the Land Cruiser particularly targeted by thieves as it attracts high prices as a secondhand car.

The fingerprint authentication system for operating the car works when the driver steps on the brakes and touches a sensor near the steering wheel. The engine does not start unless the driver's fingerprint matches one of those preregistered, according to the automaker. 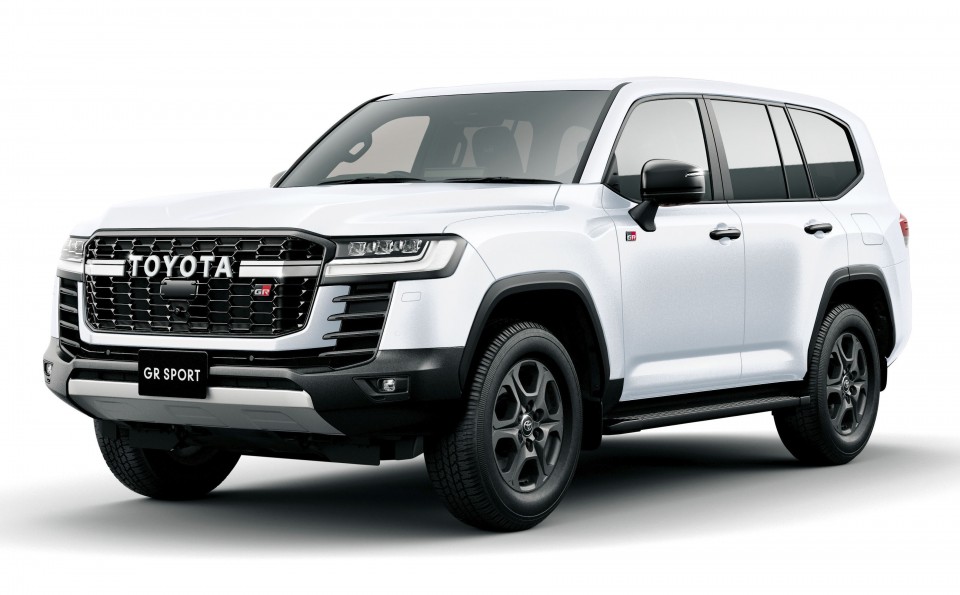 The new Land Cruiser, with either a gasoline or diesel engine, carries a suggested retail price tag of 5.1 million yen ($46,500). With demand high already, the delivery time for purchases made now is expected to be at least a year, Toyota said.

The Land Cruiser has auto control functions for the engine, brakes and suspension, enabling the vehicle to avoid wheel spins and losing speed even when driving on the sand or in the snow.

Another key feature is that Toyota has lowered the center of gravity so the Land Cruiser ensures a comfortable driving experience on paved roads.

The Land Cruiser with a gasoline engine is about 20 percent more fuel efficient than the previous model, according to Toyota.

So far, more than 10 million units of the Land Cruiser models have been sold in 170 countries and regions.

According to data from the government and private-sector associations in the car industry, the number of stolen Land Cruisers stood at 395 units in 2020. The number fell from the previous year's 654 units amid the coronavirus pandemic but it was still relatively high compared to other Toyota brands.