Four K League clubs have reported a total of 18 positive cases so far, according to Yonhap, with ACL contestants Daegu FC and Jeonbuk Hyundai Motors having a player and a coach diagnosed with COVID-19 after returning from Tashkent. Non-ACL side Seongnam FC has recorded the most cases, with 15. 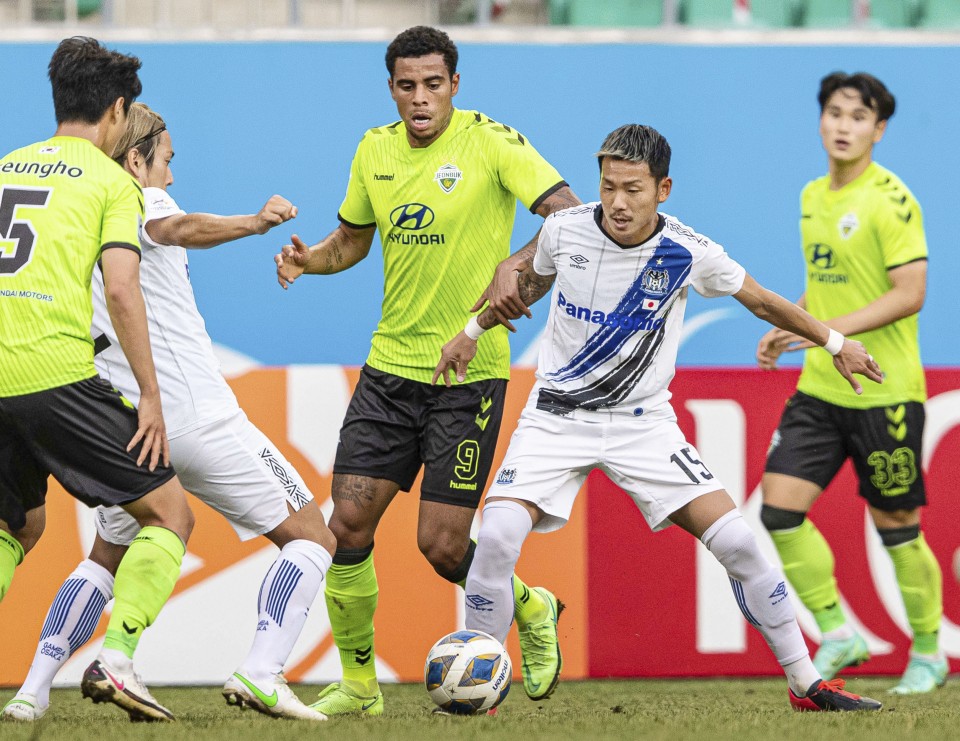 The report comes a day after the J-League announced six positive cases among Japanese clubs returning from the ACL eastern zone group matches in Uzbekistan.

J-League first-division matches involving the two clubs will go ahead as scheduled on Saturday, minus the affected staff and players.