Since 2013, Chan has served as a member of the Chinese People's Political Consultative Conference, the nation's top advisory body that provides the mainland government with feedback and advice on key policy issues. 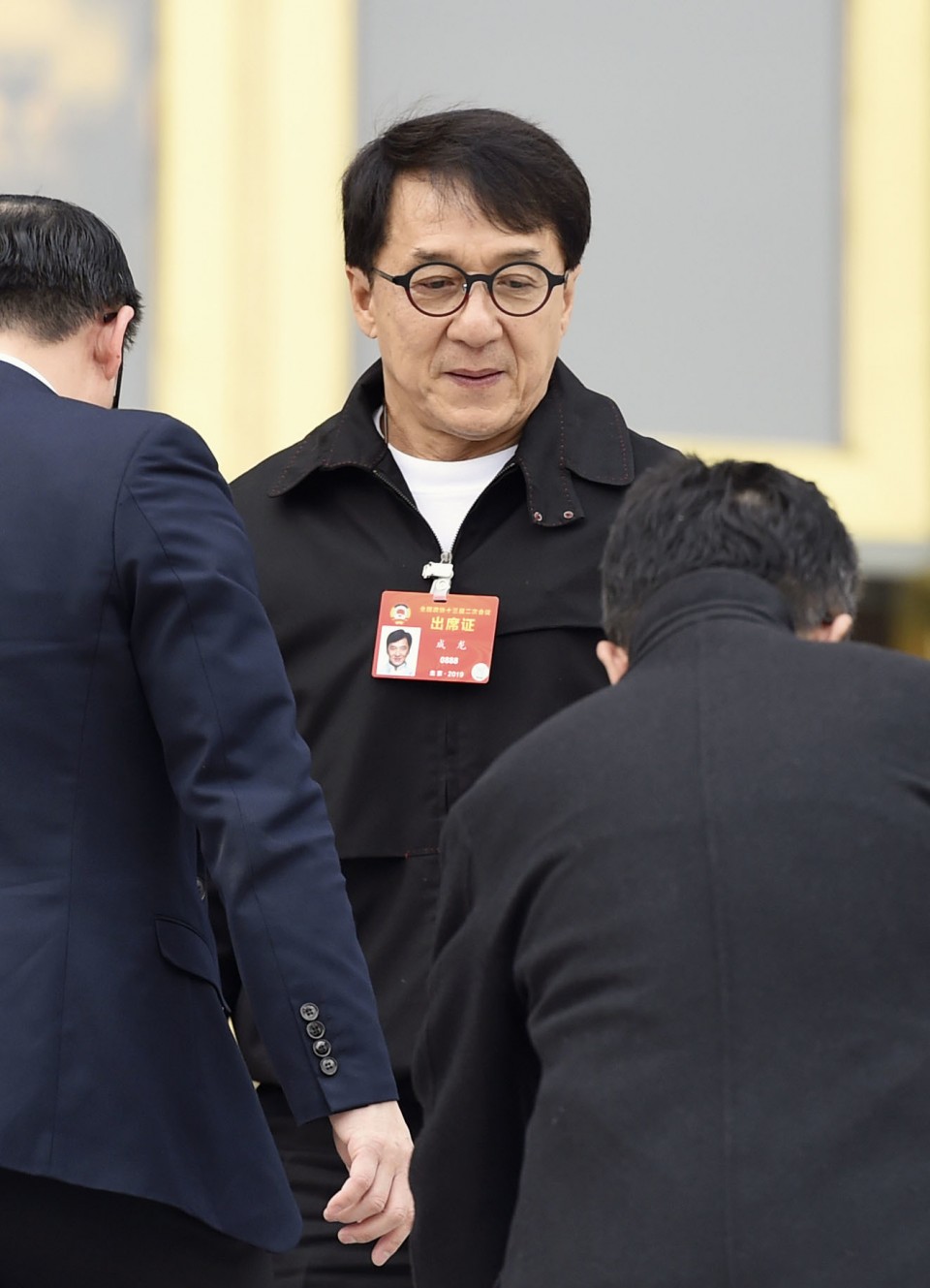 Chan was quoted by the newspaper as saying at a forum last Thursday in Beijing, "I can see the greatness of" the ruling party and it "will deliver what it says, and what it promises in less than 100 years, but only a few decades."

"I want to become" a member of the party, he added, according to the Global Times.

The symposium invited Chinese film insiders to speak and share their views on the keynote speech by President Xi Jinping on July 1, the 100th anniversary of the founding of the Communist Party.

The mainland's response to the novel coronavirus pandemic and protests in Hong Kong as well as the celebration activities for the centennial of the ruling party, headed by Xi, have shown how people in the territory should contribute to the party, the newspaper said.

Under China's "one country, two systems" policy, Hong Kong was promised it would enjoy the rights and freedoms of a semiautonomous region for 50 years following its return to the mainland in 1997.

But Beijing has been recently taking strict actions against Hong Kong since large-scale protests sparked by a now-withdrawn bill allowing extraditions to the mainland morphed into a pro-democracy movement in 2019.