A hotel in central Tokyo has posted "Japanese only" and "foreigners only" notices in front of its elevators in an attempt to step up anti-coronavirus measures ahead of the Olympics, but removed them after facing criticism, hotel officials said Sunday.

Akasaka Excel Hotel Tokyu "had no intention to discriminate" against foreigners, and the notices were only intended to separate the flow of movements of guests related to the Tokyo Olympic and Paralympic Games from that of general guests, one of the officials said, adding, "We apologize for having caused misunderstanding." 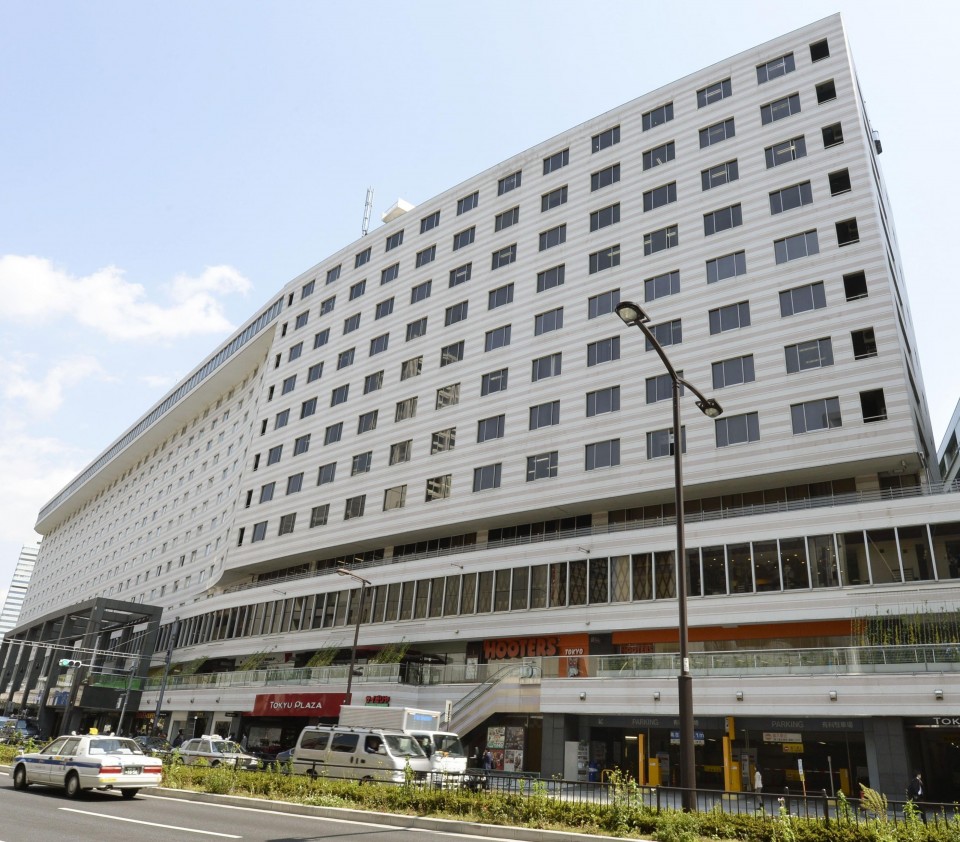 The hotel in Chiyoda Ward met a barrage of criticism on the internet that it was discriminating against foreigners after posting the notices to split the use of its four elevators into two units for Japanese and another two for foreigners.

The measure was based on guidelines provided by the organizing committee of the Olympics and Paralympics to prevent the spread of COVID-19, the officials said.

Some Japanese guests have asked the hotel whether they were prohibited from using elevators marked as for "foreigners only," they said.

Some stakeholders of the games are scheduled to stay in the hotel, located near the parliament building and the Imperial Palace.