"I am happy to be able to make such an announcement and would appreciate it greatly if you were happy (to hear it) too," the 32-year-old idol-turned-actor said in a statement released on her official website. 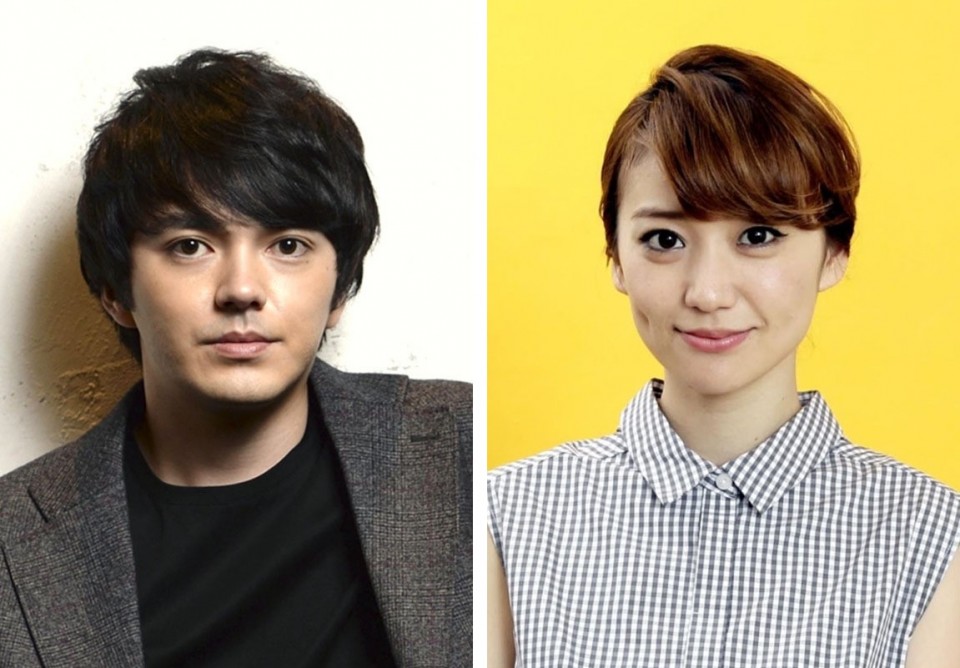 Born in Tochigi Prefecture, north of Tokyo, Oshima started her career as a child actor and made herself known to the Japanese public and beyond after joining AKB48, a group known for having churned out consecutive million-seller singles.

Hayashi debuted as an actor at the age of 15 and played leading roles in a number of popular films and drama series including "Ossan's Love," meaning roughly "Middle-aged man's love," a comedy drama featuring a romance among three men in the same office.

The drama garnered attention in Japan and elsewhere such as Hong Kong, South Korea and Taiwan.

His recent appearances include the Netflix original drama series "Hibana" (Spark) based on the novel with the same title by Japanese comedian and writer Naoki Matayoshi, who won the country's most prestigious literature award, the Akutagawa Prize, in 2015.

"As we spent time together, we realized we have become such an important part of each other's life that we could continue to support each other and walk beside each other in the future," the couple said in a joint statement.