IN PHOTOS: Athletes to watch at Tokyo Olympics

Top athletes from around the world will at long last compete at the Tokyo Olympics opening on July 23 following a one-year postponement amid the coronavirus pandemic. Here are just a few of them worth watching. 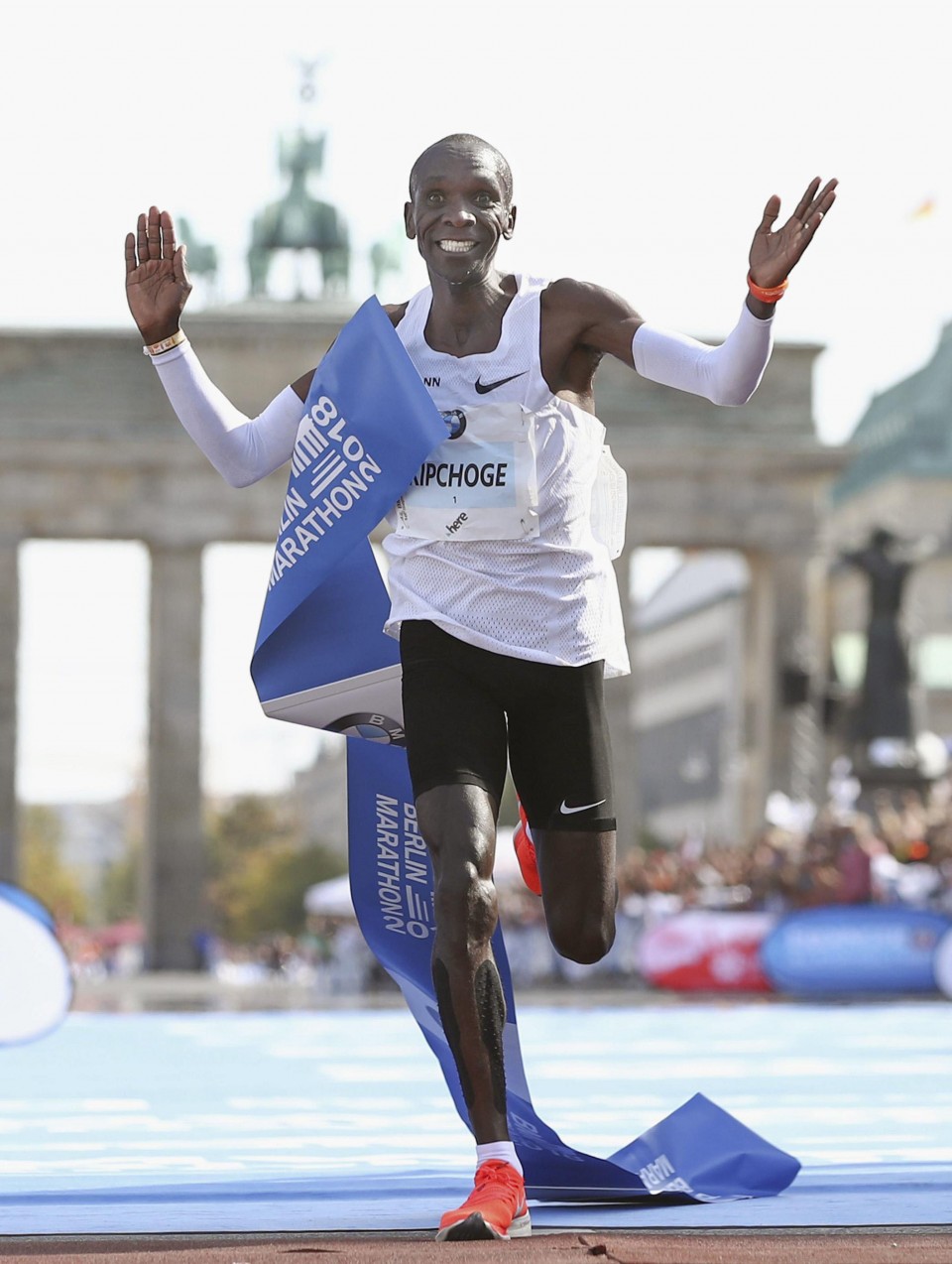 Eliud Kipchoge of Kenia crosses the finishing line to win the Berlin Marathon 2018 in a new world record time of 2:01:40 hours on Sept. 16, 2018 in Berlin, Germany. (Bongarts/Getty/Kyodo) 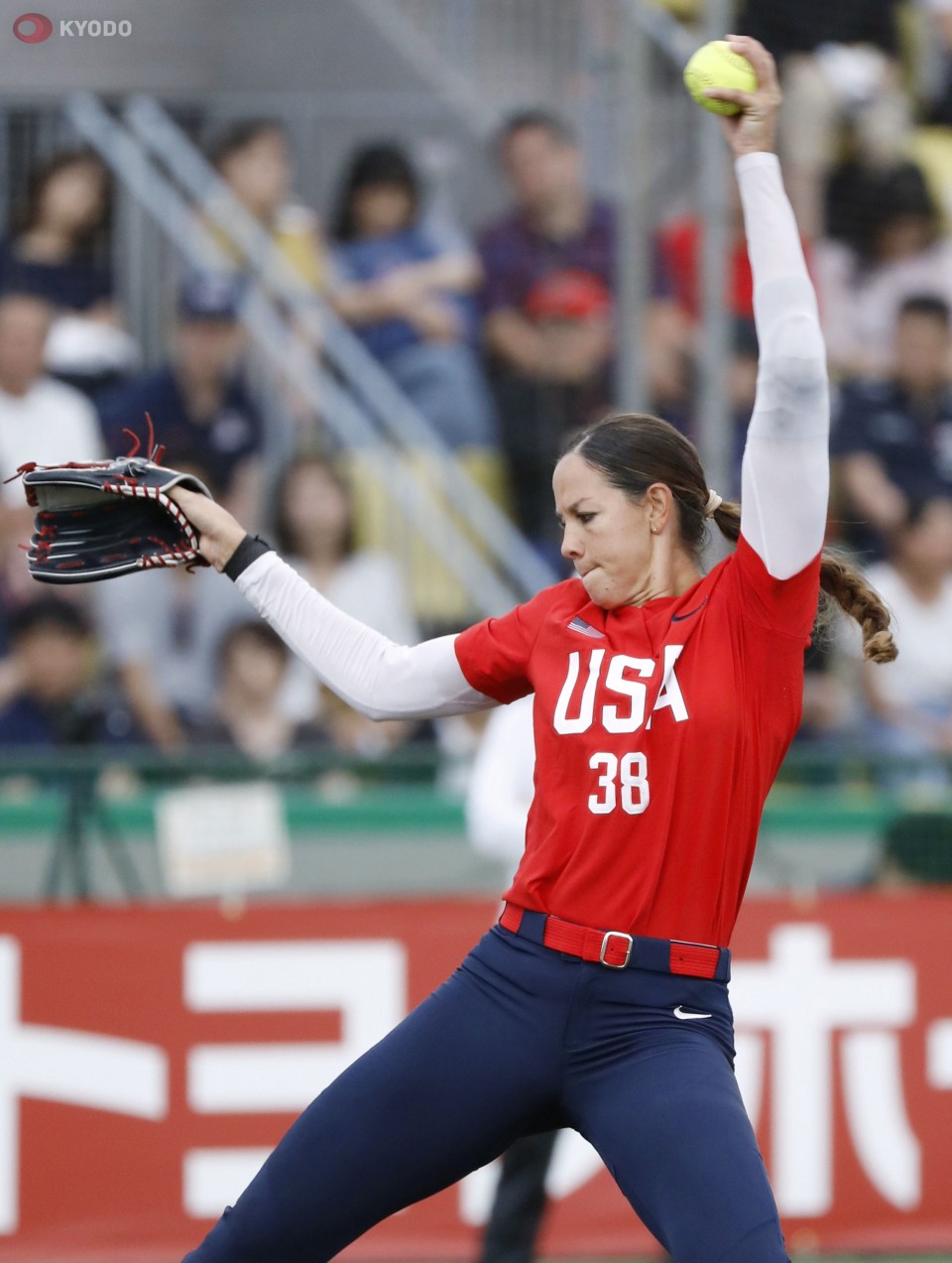 File photo taken in June 2019 shows Cat Osterman of the United States pitching against Japan in a softball exhibition game at Shellcom Sendai in the northeastern Japan city. (Kyodo) 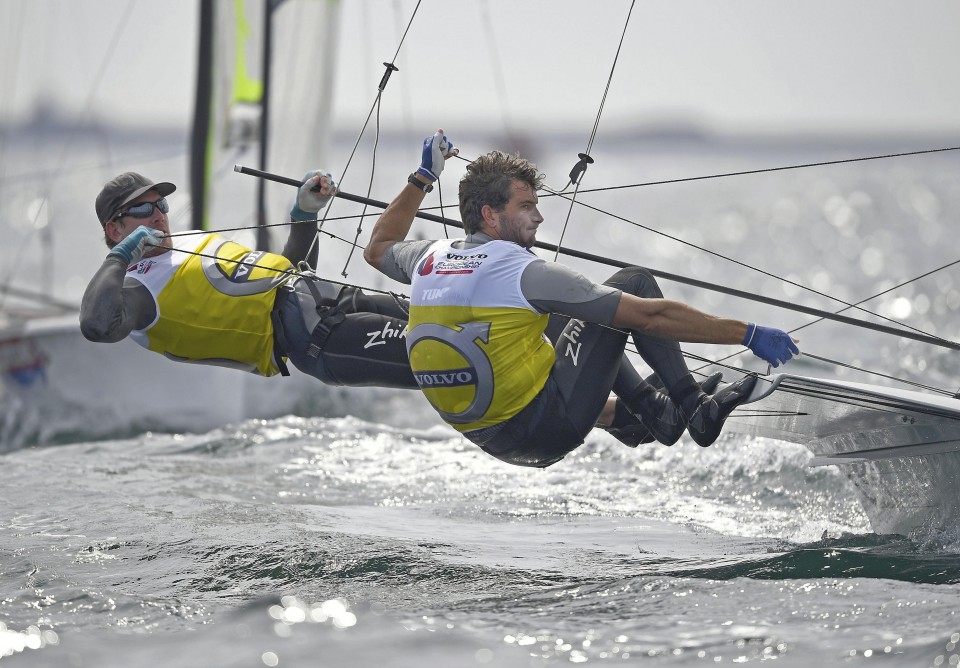 Peter Burling and Blair Tuke of New Zealand in action during a 49er class race on May 16, 2019 in Weymouth, England. (Getty/Kyodo) 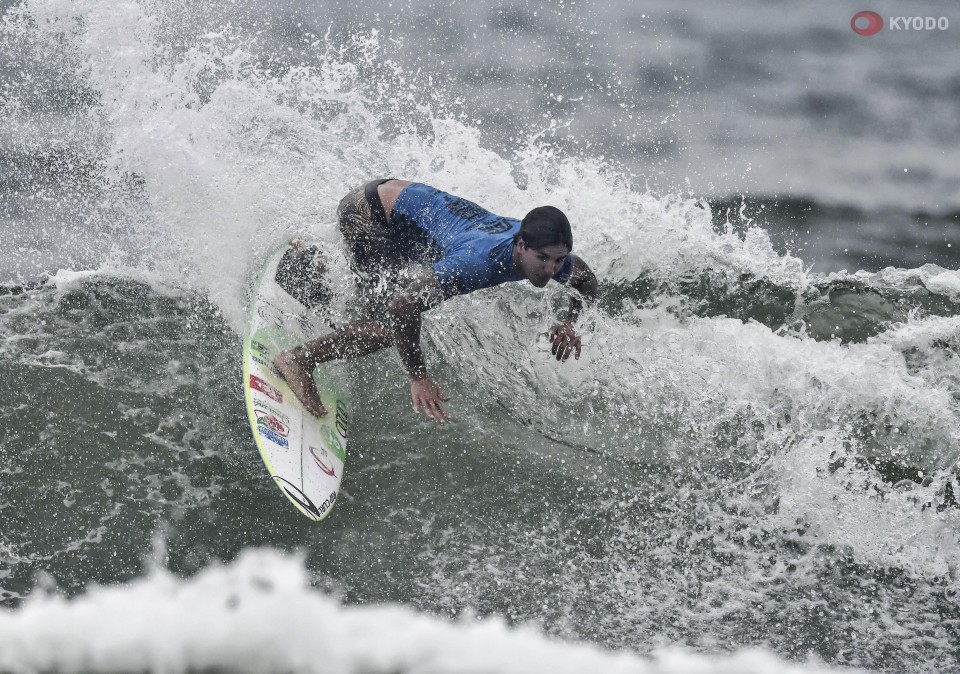 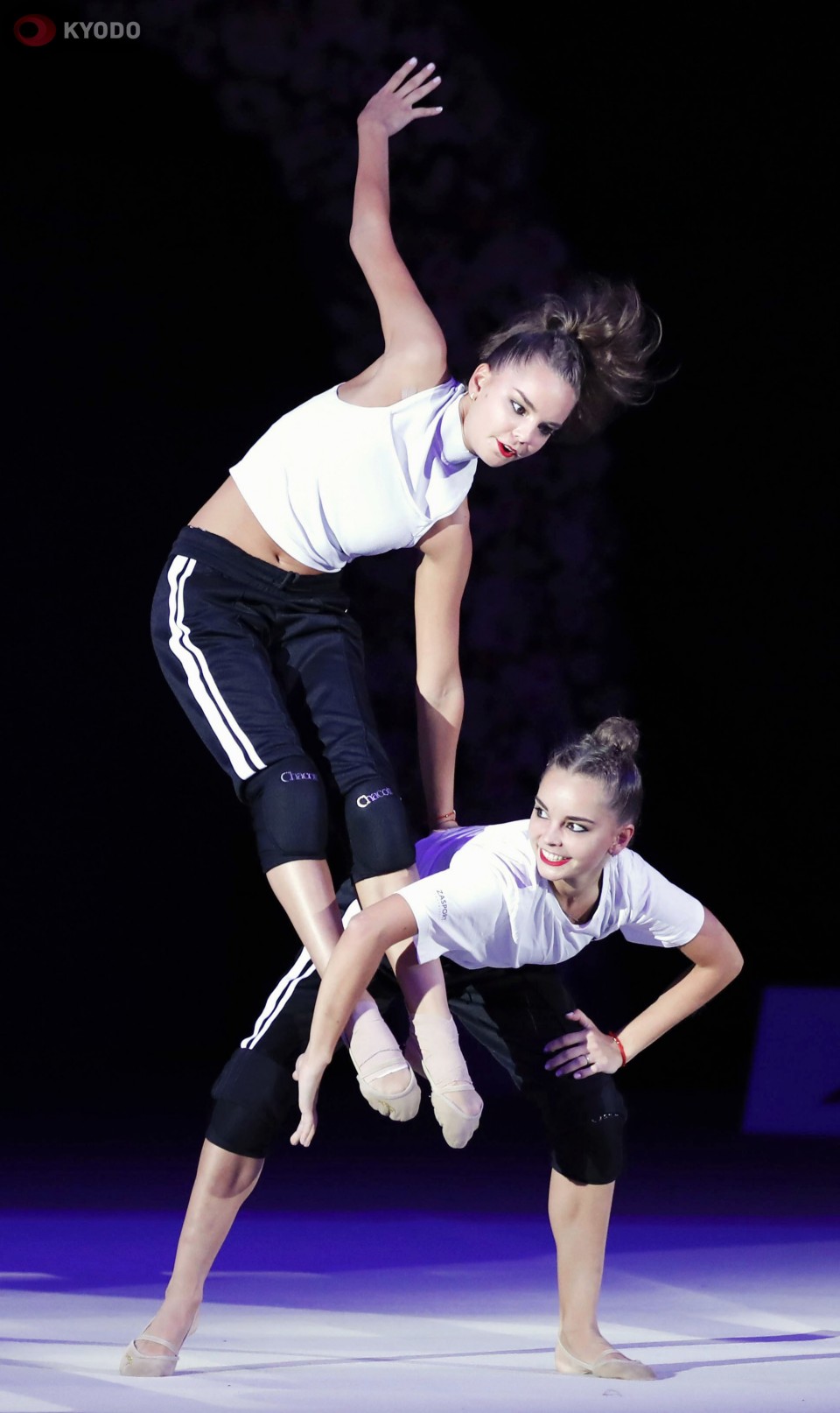 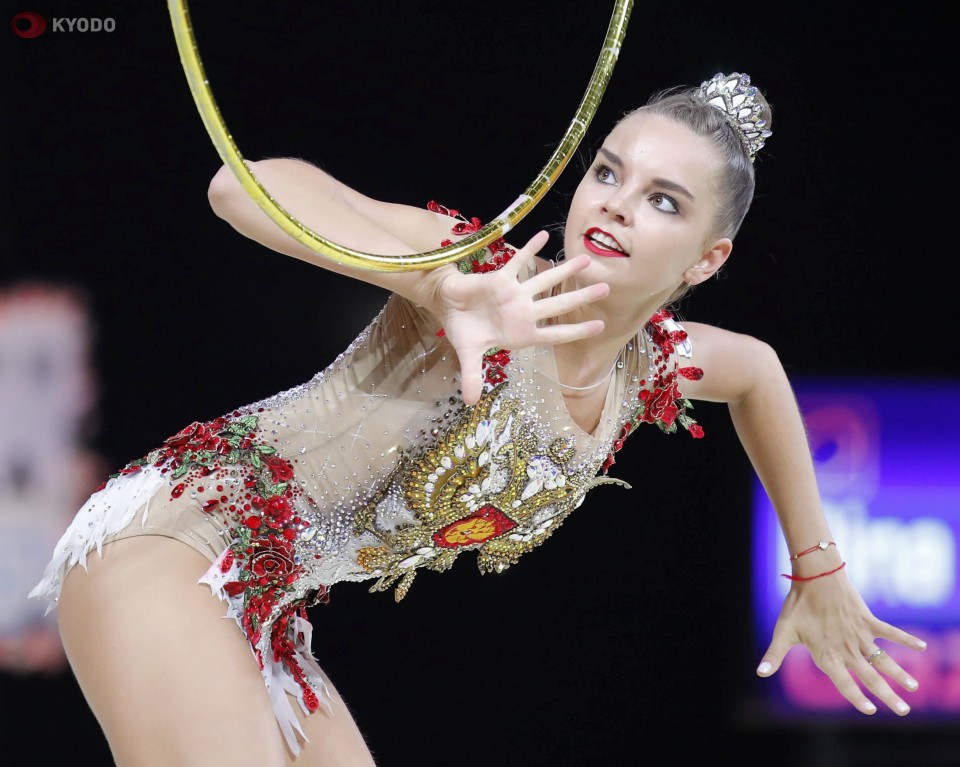 Dina Averina of Russia performs on her way to winning the individual all-around title at the Aeon Cup rhythmic gymnastics championships at Takasaki Arena in Gunma Prefecture, eastern Japan, on Oct. 27, 2019. (Kyodo) 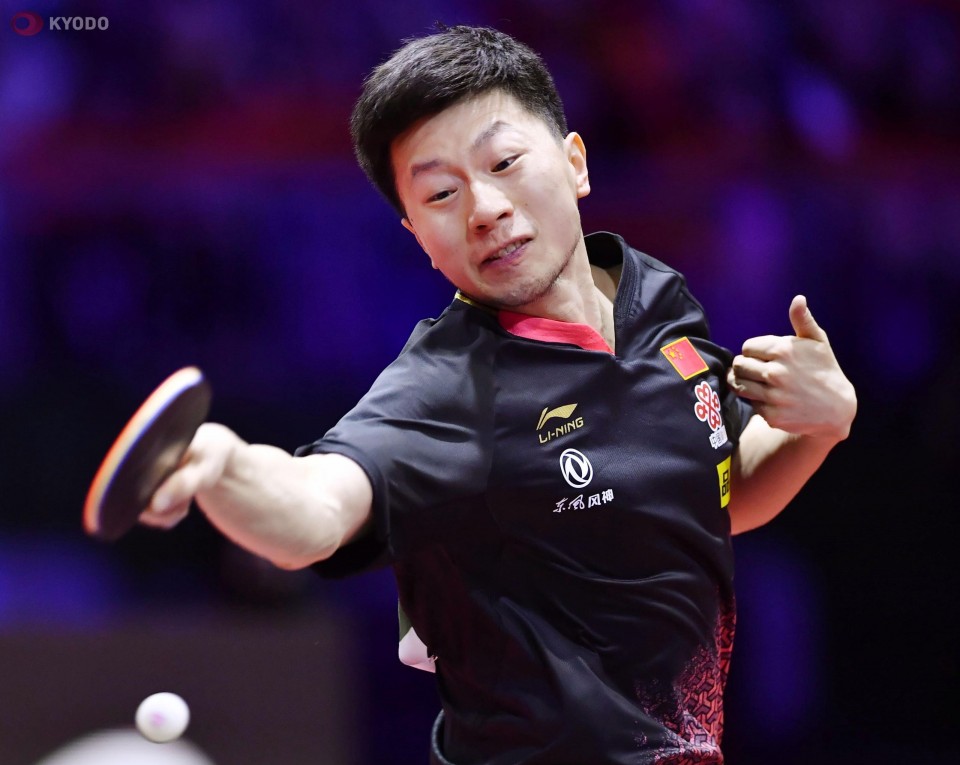 Ma Long of China plays against Mattias Falck of Sweden in the men's singles final at the world table tennis championships in Budapest on April 28, 2019. (Kyodo) 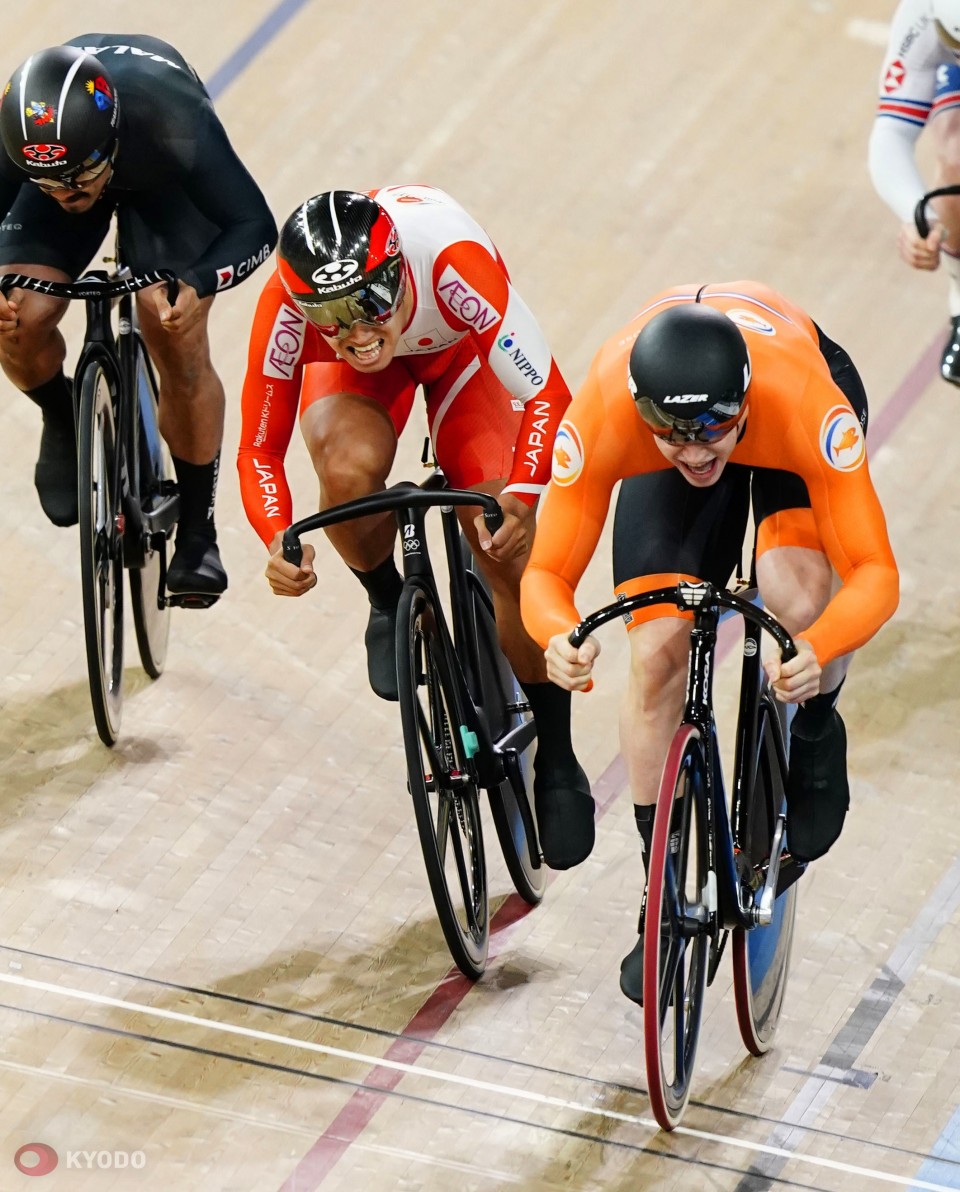 Harrie Lavreysen (R) of the Netherlands competes in the men's keirin final at the track cycling world championships in Berlin on Feb. 27, 2020. (Kyodo) 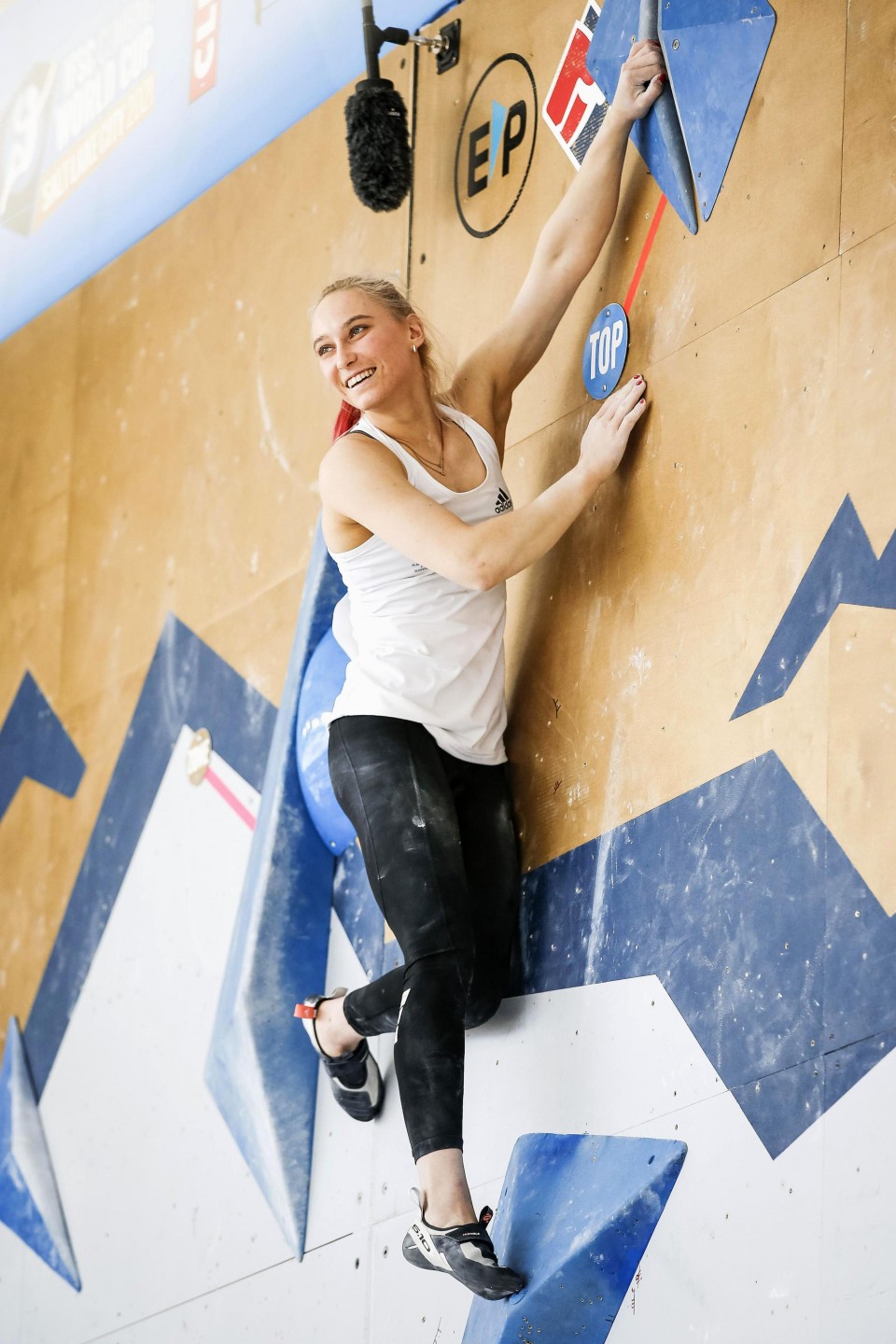 Janja Garnbret of Slovenia competes during the women"s bouldering qualifications of the IFSC Climbing World Cup at Industry SLC on May 29, 2021 in Salt Lake City, Utah. (Getty/Kyodo) 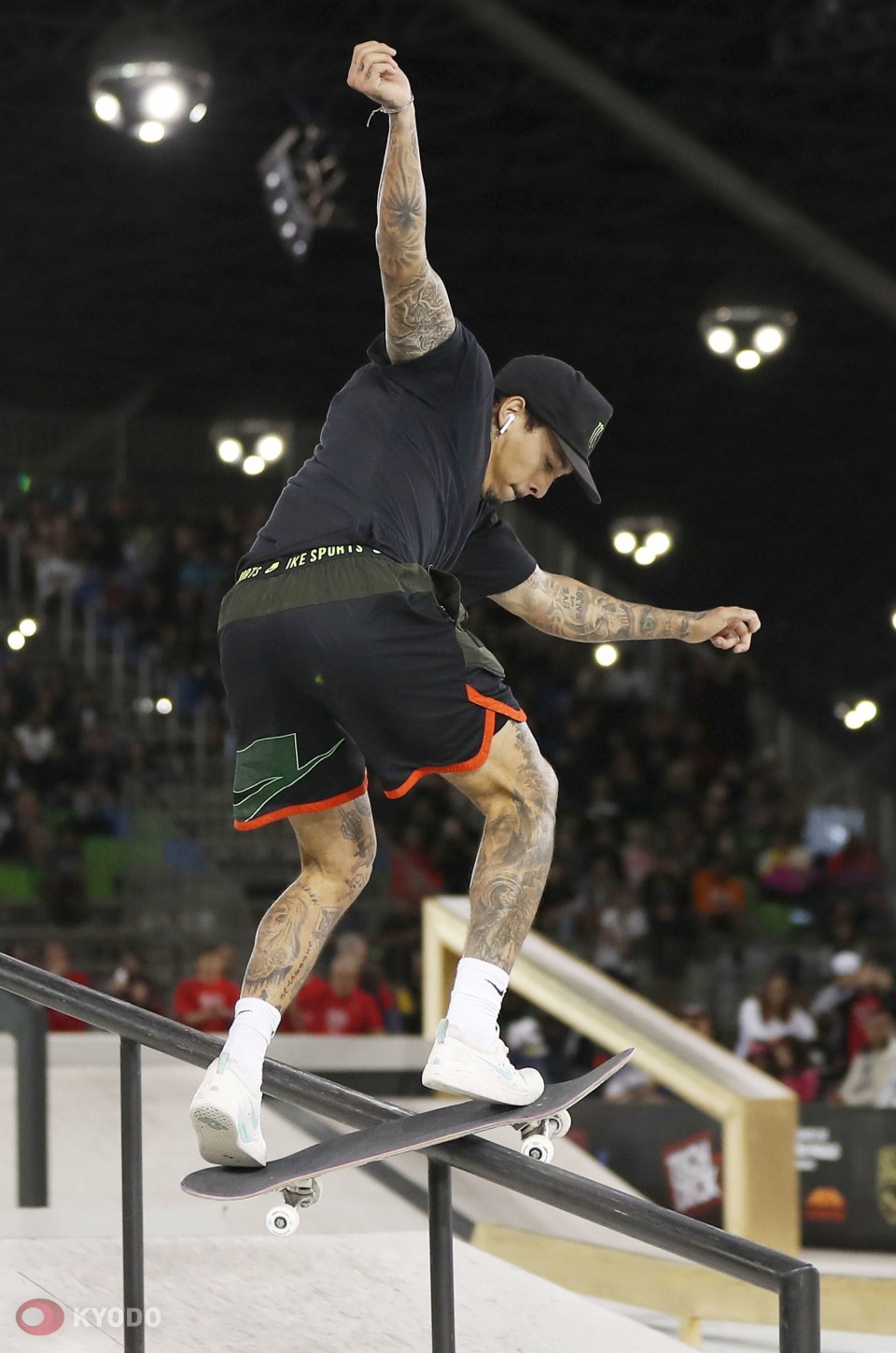 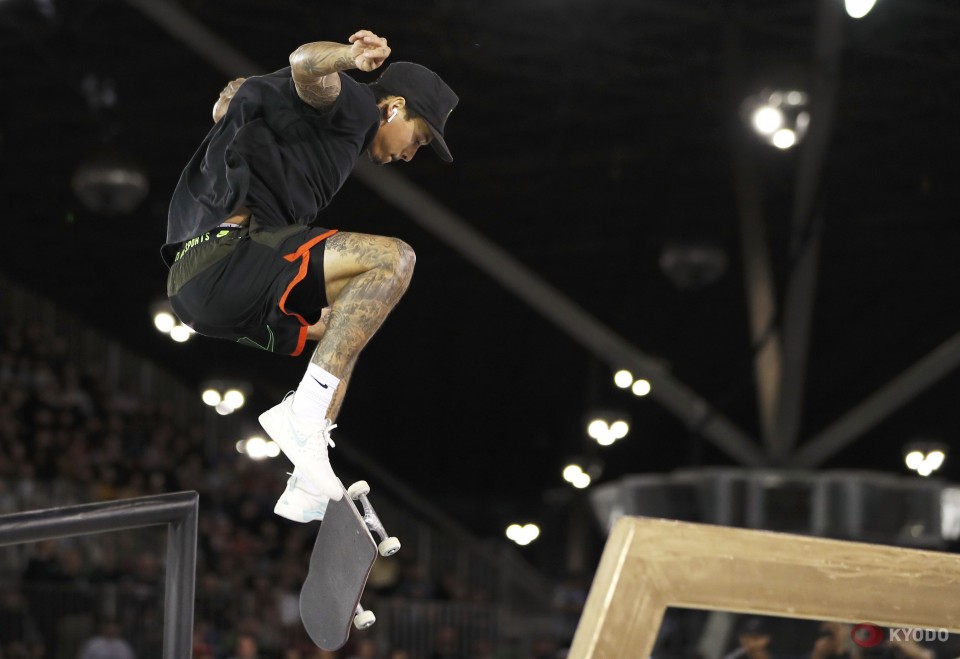 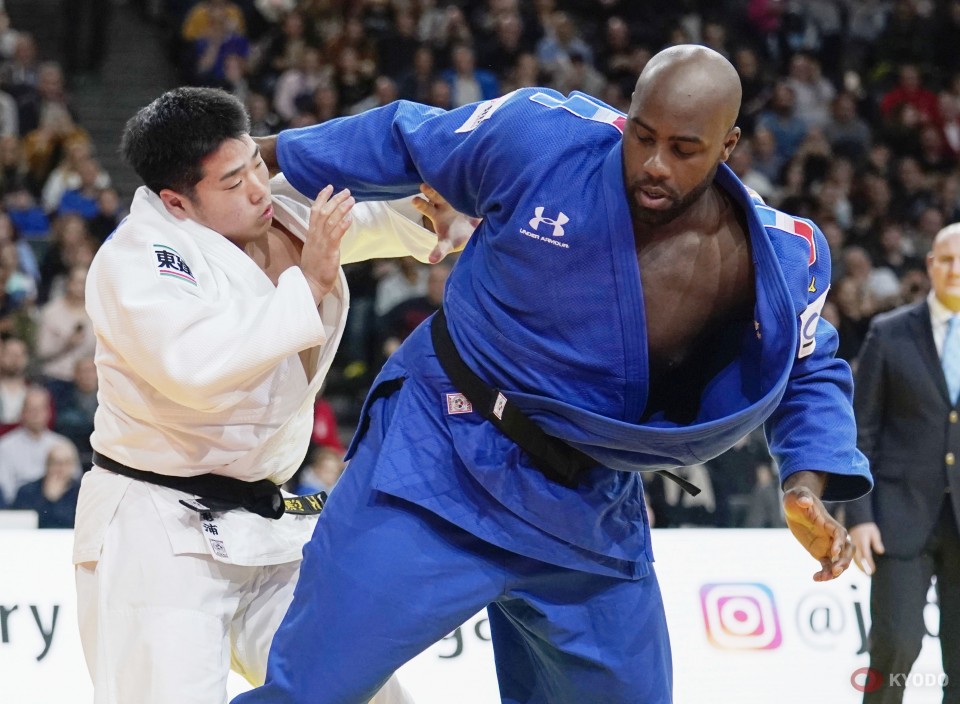 France's Teddy Riner (R) and Kokoro Kageura of Japan compete in the third round of the men's over 100-kilogram division at the Paris Grand Slam judo tournament on Feb. 9, 2020. (Kyodo) 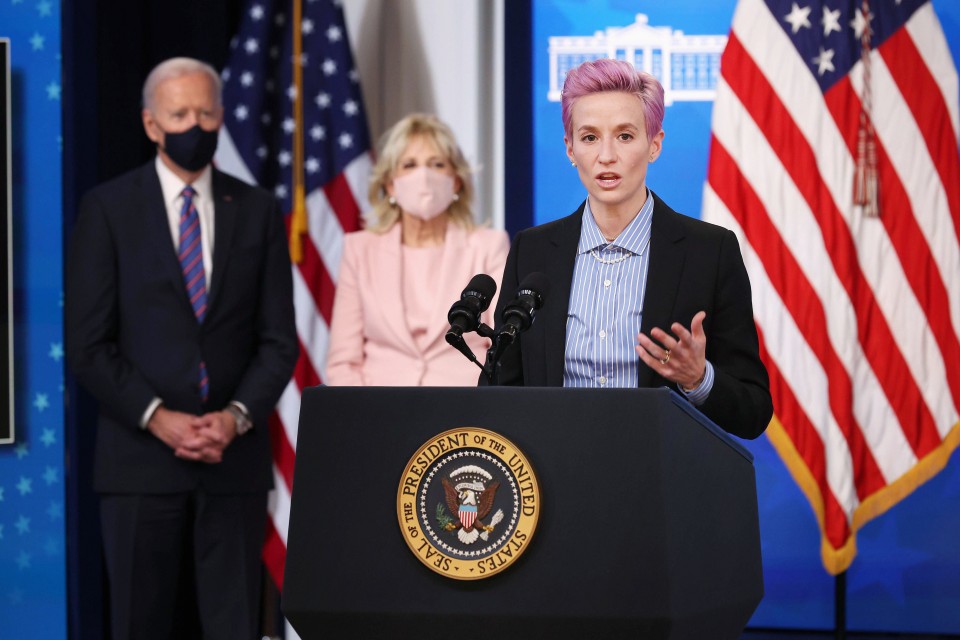 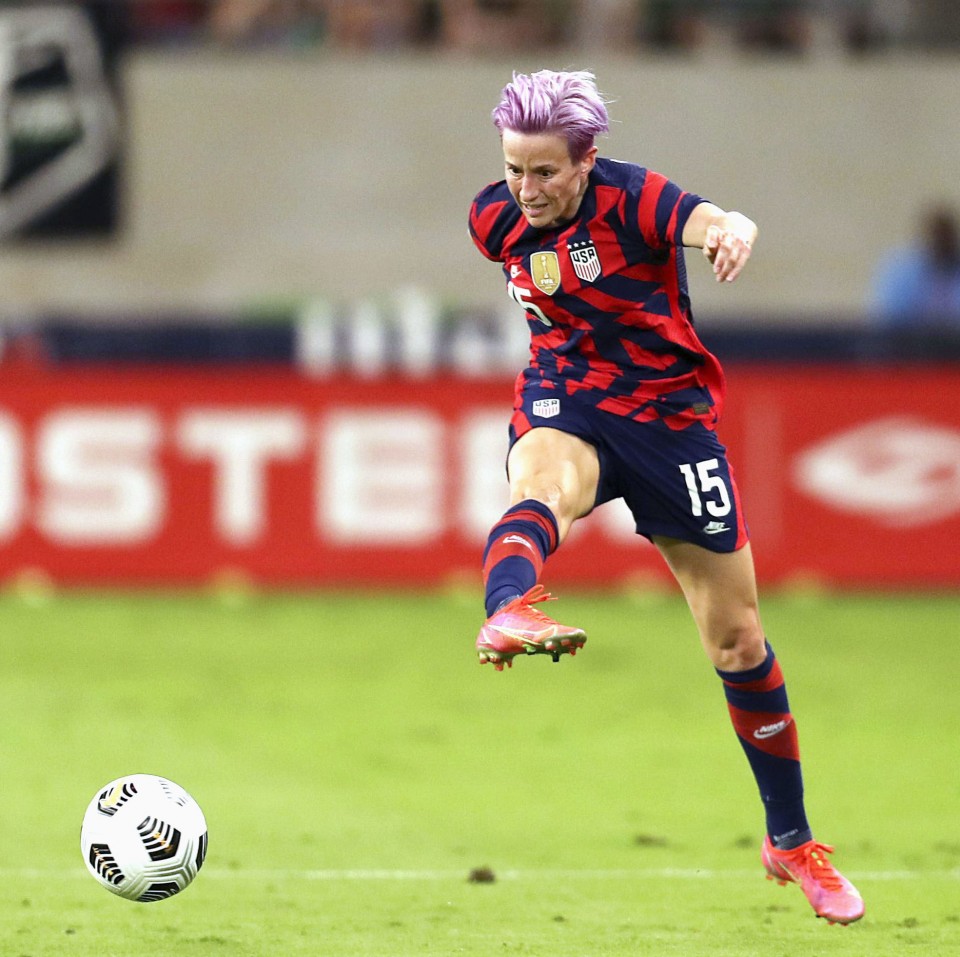 Megan Rapinoe #15 of United States kicks the ball during the Summer Series game between United States and Nigeria at Q2 Stadium on June 16, 2021 in Austin, Texas. (Getty/Kyodo) 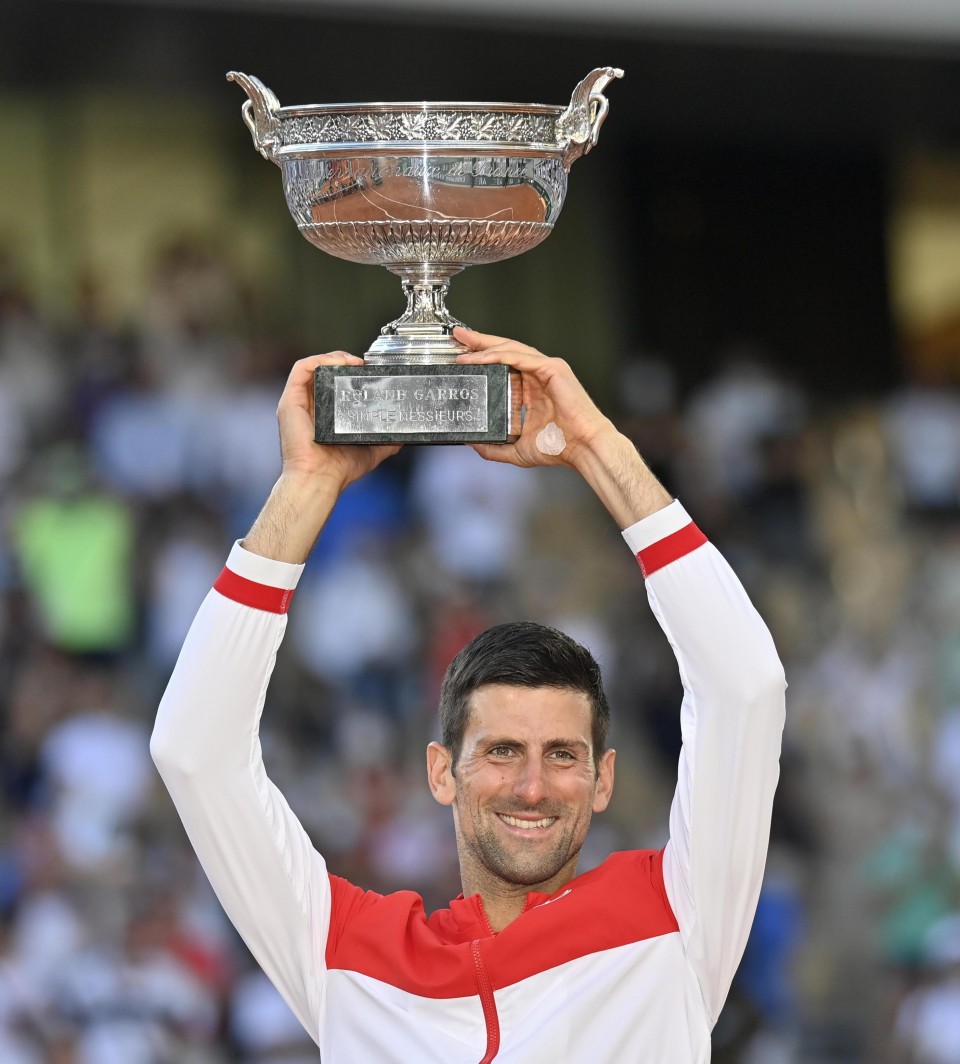 Winner Novak Djokovic of Serbia poses trophy after defeating Stefanos Tsitsipas (not seen) of Greece during their Men's final match at the French Open tennis tournament at Roland Garros in Paris, France on June 13, 2021. (Anadolu Agency/Getty/Kyodo) 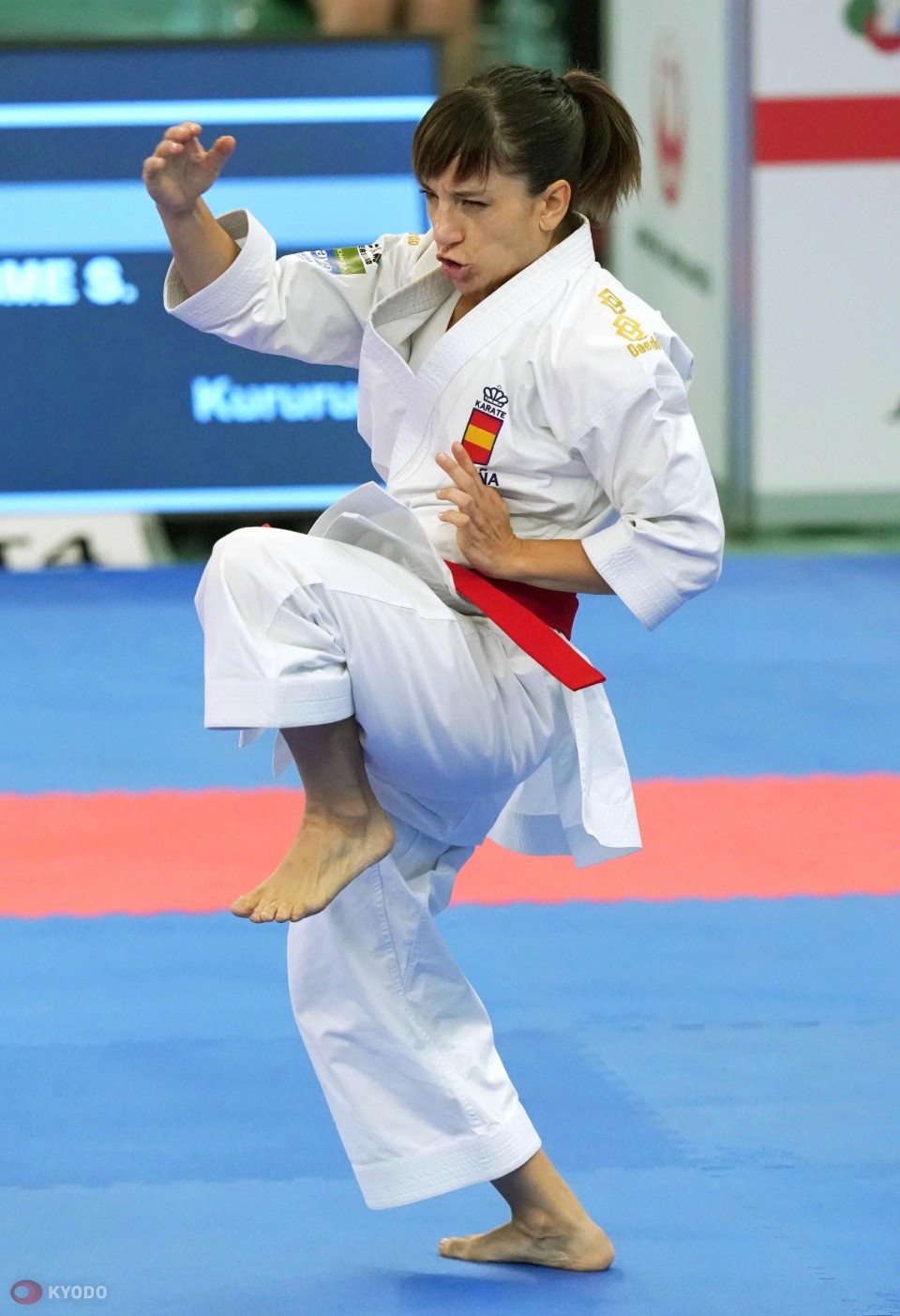 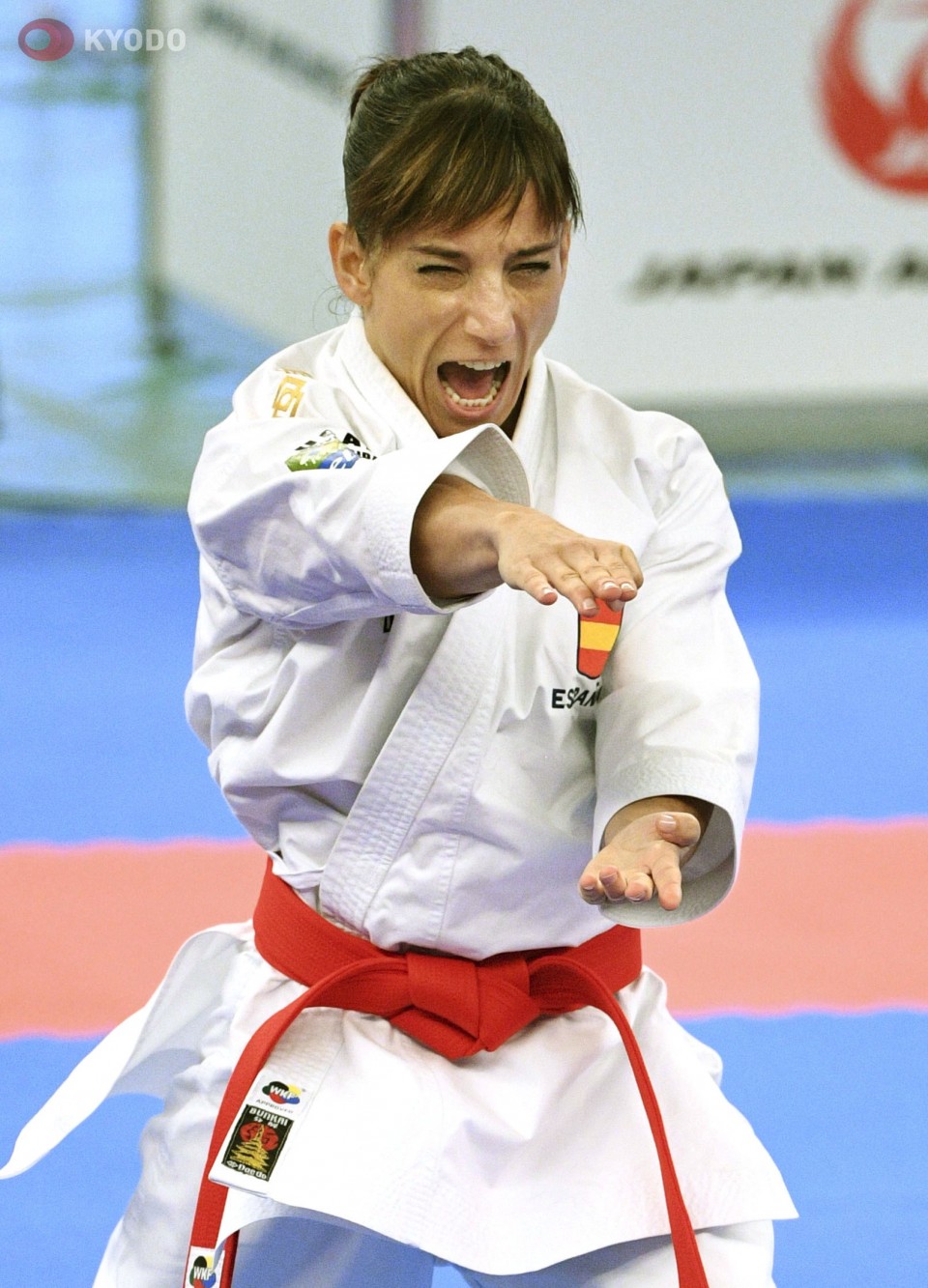 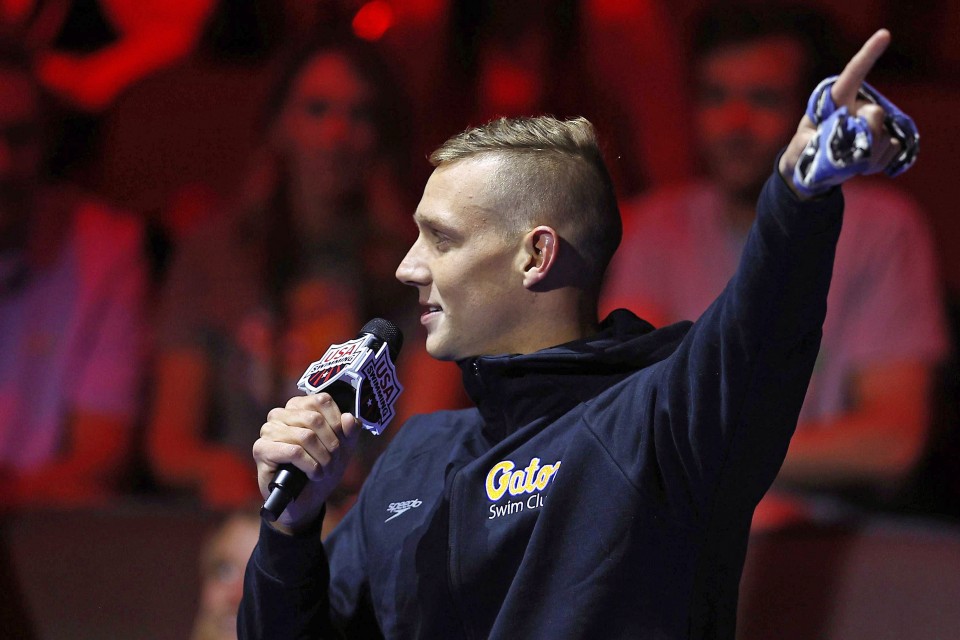 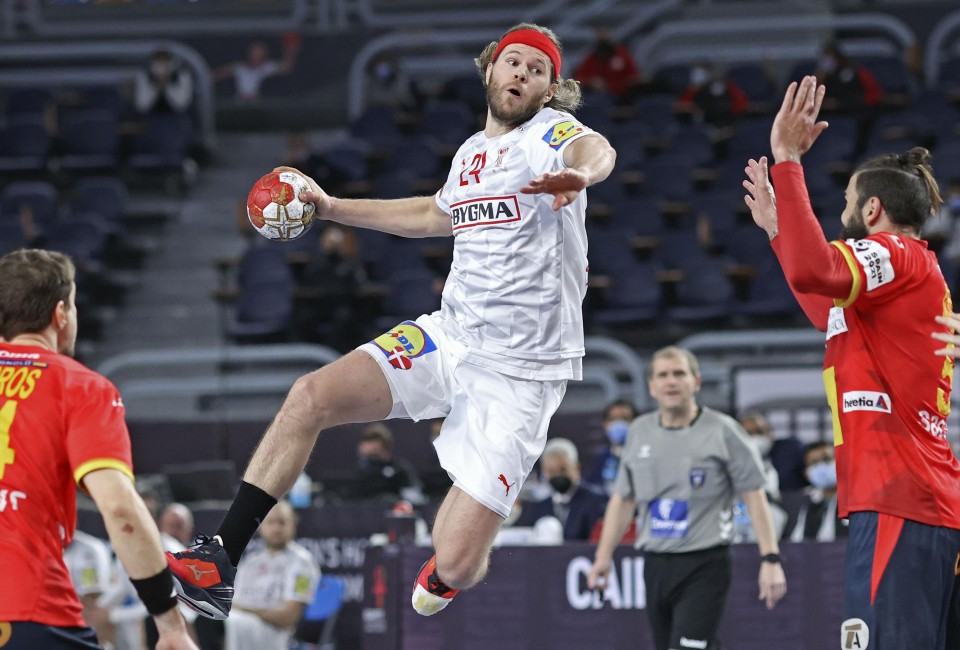 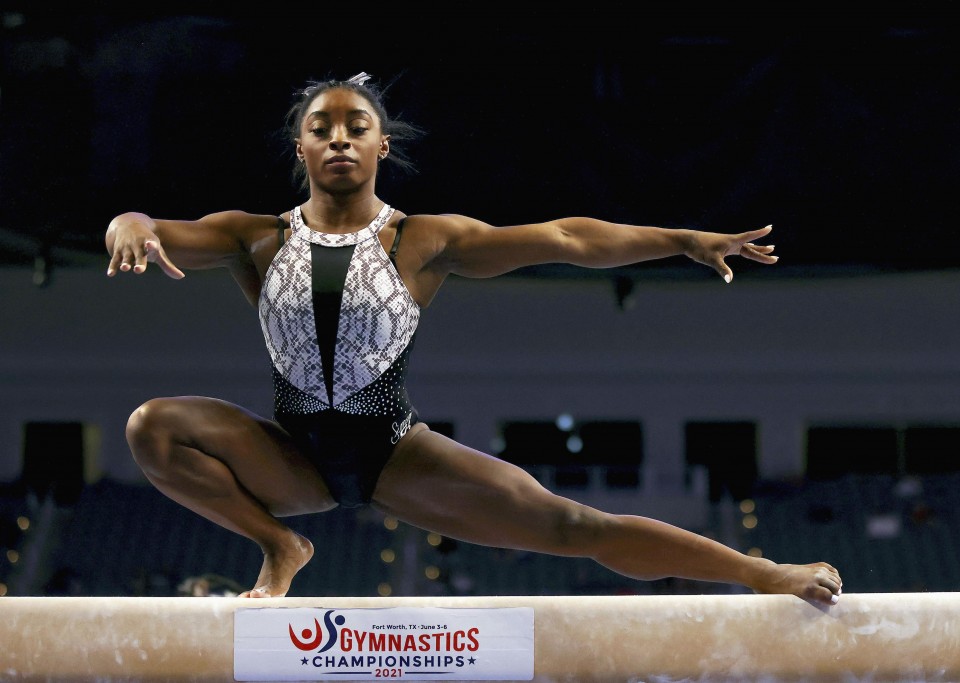 Simone Biles warms up on the beam prior to the Senior Women"s competition of the U.S. Gymnastics Championships at Dickies Arena on June 6, 2021 in Fort Worth, Texas. (Getty/Kyodo) 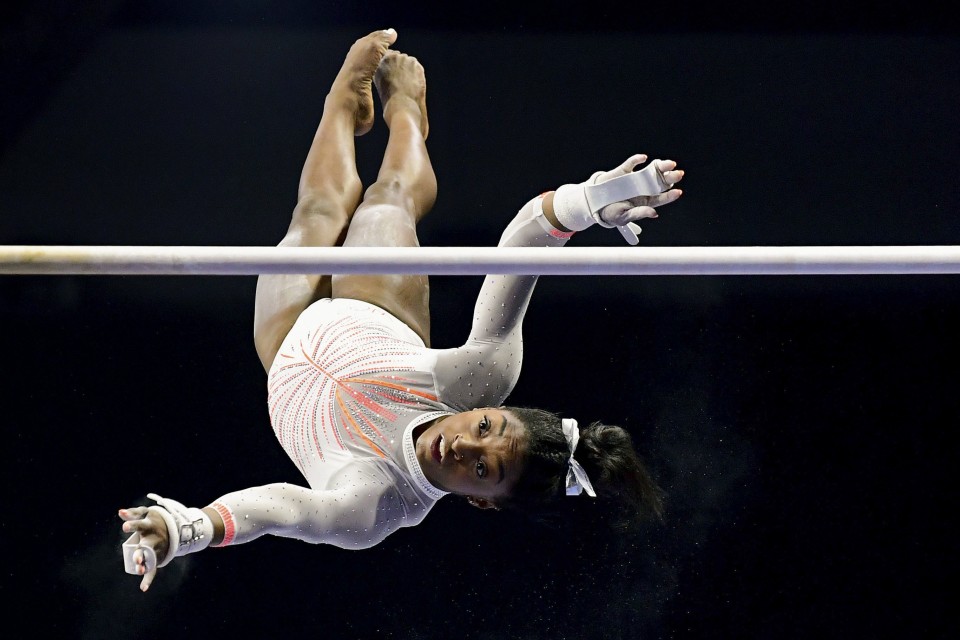 Simone Biles competes on the bars during the 2021 GK U.S. Classic gymnastics competition at the Indiana Convention Center on May 22, 2021 in Indianapolis, Indiana. (Getty/Kyodo) 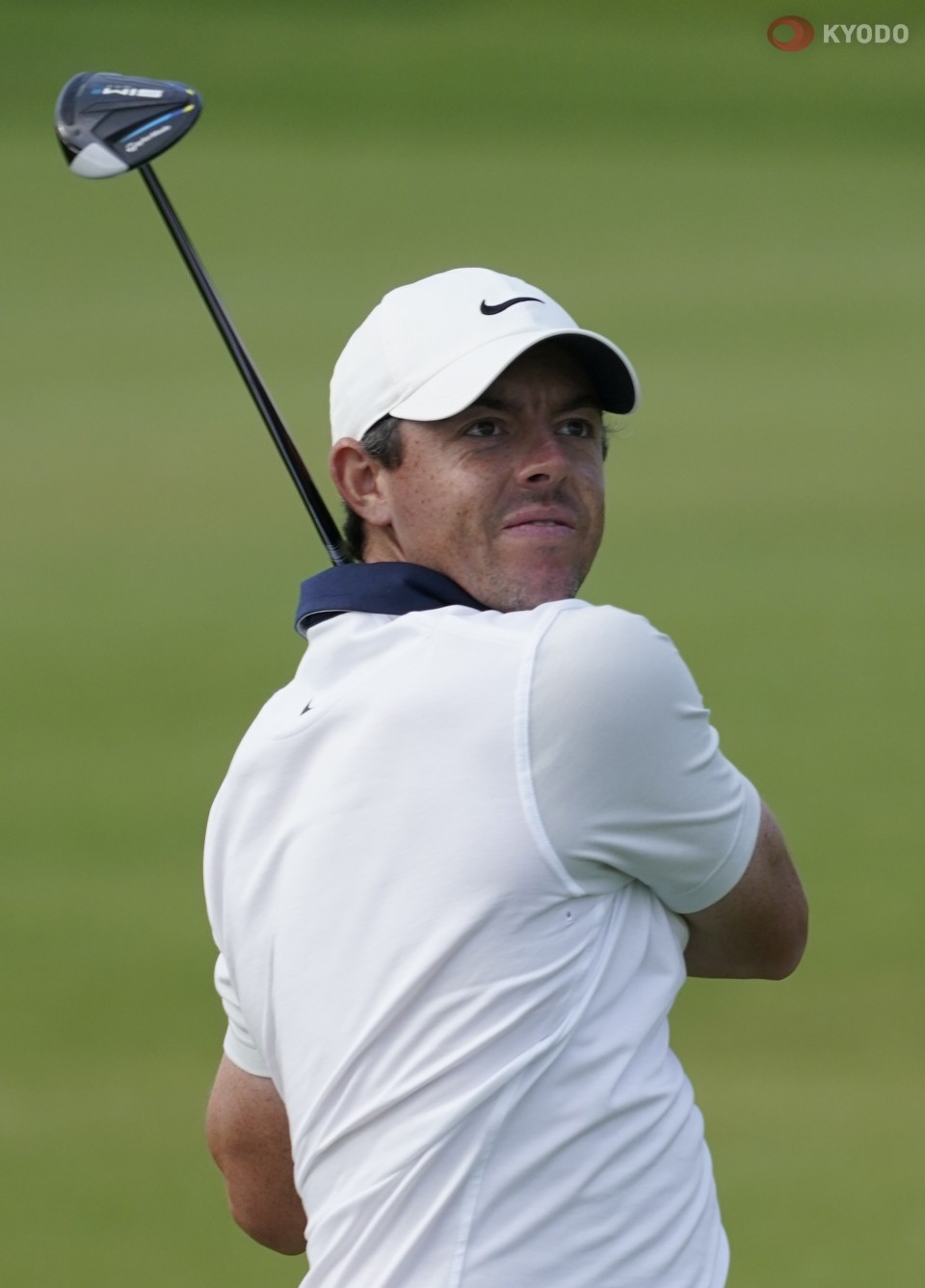 Rory McIlroy of Northern Ireland plays a shot during the first round of the U.S. Open at Torrey Pines Golf Course in La Jolla, California, on June 17, 2021. (Kyodo)