The Japanese government said Friday that Prime Minister Yoshihide Suga stands by statements by past administrations apologizing for Japan's aggression in World War II and admitting the military had a role in coercing "comfort women" to work in brothels.

The confirmation that Japan's stance remains unchanged under the current premier Suga, who took office last September, comes amid lingering tensions with neighboring countries including South Korea and China over wartime history. 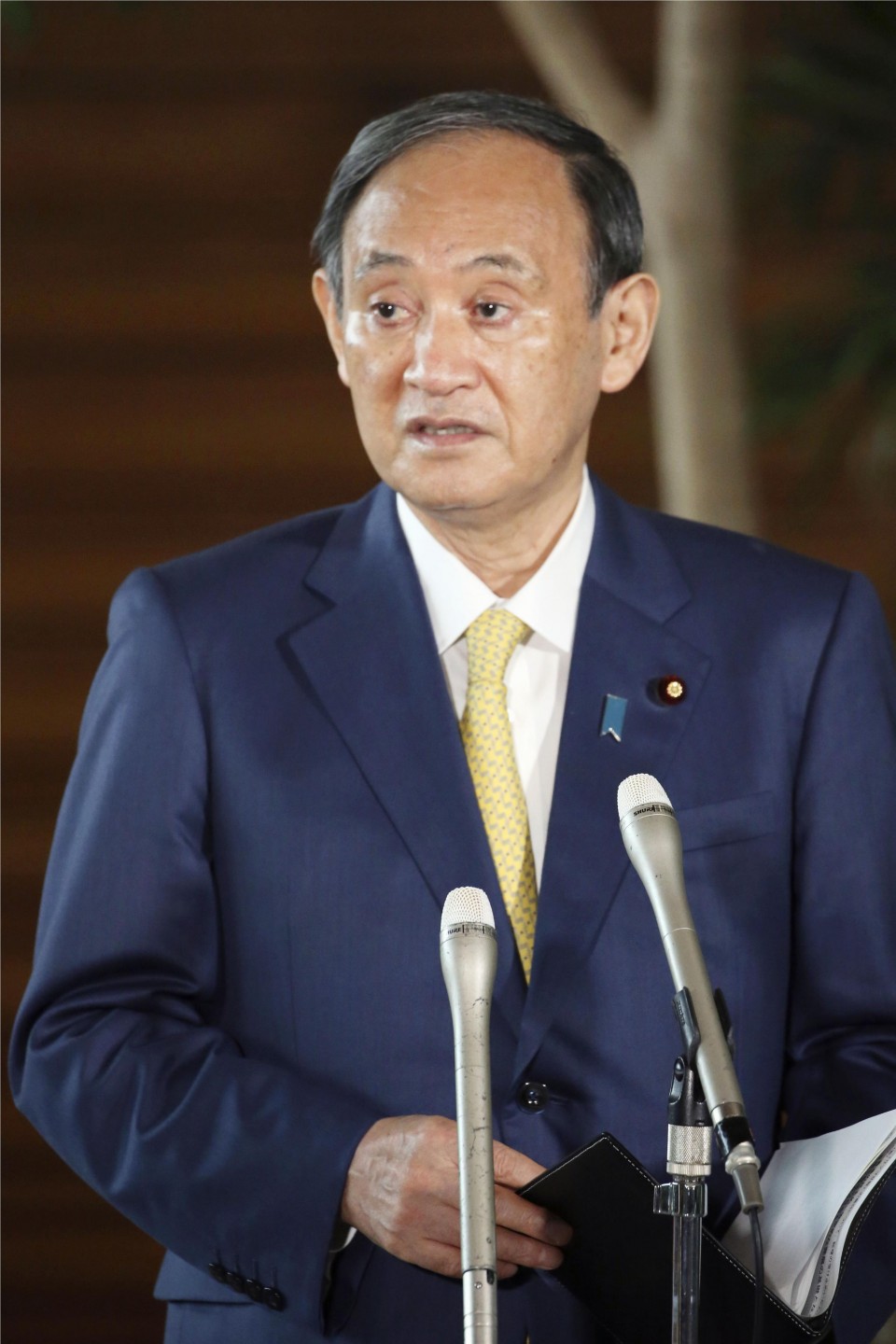 On Aug. 4 1993, then Chief Cabinet Secretary Yohei Kono said the comfort women "were recruited against their own will, through coaxing, coercion, etc.," largely from the Korean Peninsula, and "suffered immeasurable pain and incurable physical and psychological wounds."

"Undeniably, this was an act, with the involvement of the military authorities of the day, that severely injured the honor and dignity of many women," he said.

On Aug. 15, 1995, the 50th anniversary of Japan's surrender to the Allied forces, then Prime Minister Tomiichi Murayama said the country "caused tremendous damage and suffering to the people of many countries, particularly to those of Asian nations" through its colonial rule and aggression.

"In the hope that no such mistake be made in the future, I regard, in a spirit of humility, these irrefutable facts of history, and express here once again my feelings of deep remorse and state my heartfelt apology," Murayama said.

The sentiments expressed then remain valid under Suga, the government confirmed in a written response to questions submitted by an opposition lawmaker.

Japan's relations with South Korea in particular remain strained due to a feud over compensation for wartime laborers and former comfort women.

A 2015 bilateral agreement to "finally and irreversibly" resolve the comfort women issue fell apart after the administration of South Korean President Moon Jae In abandoned a plan for Japan to give 1 billion yen ($9 million) to the victims and their families.

The deal is a "commitment" by Seoul that should be "steadily implemented," the Japanese government said.