Yoyogi Park, one of the venues in the capital scheduled to host free live screenings and events for the Tokyo Olympics and Paralympics this summer, will be used as a COVID-19 vaccination site, Tokyo Gov. Yuriko Koike said Tuesday.

Speaking to reporters following a Tokyo metropolitan assembly meeting, Koike declined to confirm whether the "live site" events would be canceled, saying "it depends on the coronavirus situation, but we will first concentrate on vaccinations." 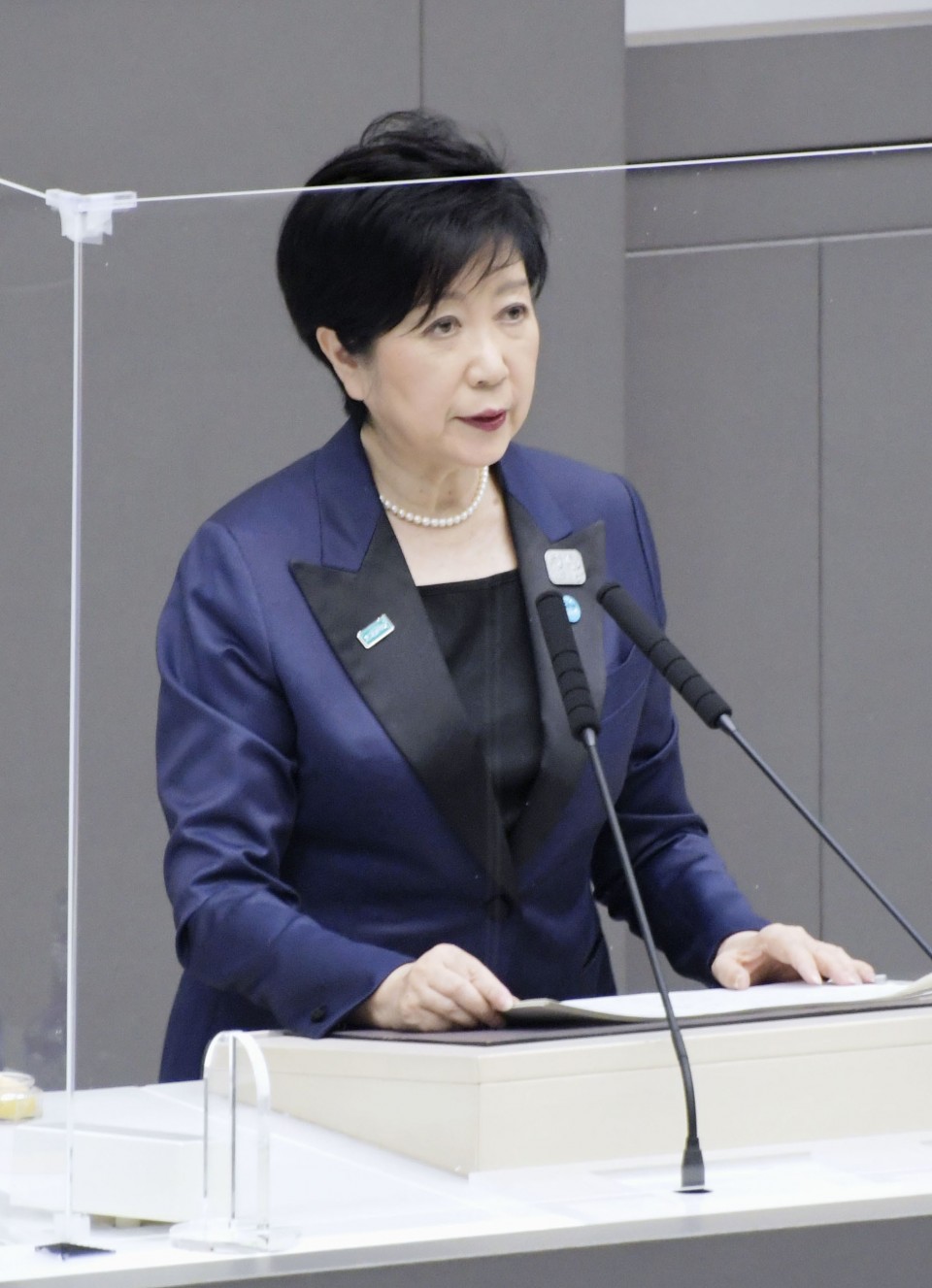 The planned use of the park in central Tokyo for live screenings and events has been under fire, with an online campaign collecting over 100,000 signatures in opposition as of Tuesday.

With trees to be pruned to accommodate construction of the site in the park, the petition questioned the need to permanently change the environment for events lasting just a few weeks.

The metropolitan government, in collaboration with the Tokyo Olympic organizers, originally planned to set up five sites for live screenings and stage events during the games but announced in December that the number would be reduced. Yoyogi Park and Inokashira Park are now the only two sites for the events in the capital.

The metropolitan government plans to open its own mass vaccination center at the site of the old Tsukiji fish market, commencing with inoculation of police and firefighters from next Tuesday.

But as the vacant lot can only be used until the end of June as it will be used as a major transportation hub for the Tokyo Games, other potential vaccination sites were considered.

With less than two months to go until the opening of the Tokyo Olympics on July 23, Koike expressed to the metropolitan assembly her desire to hold the event as scheduled, stating "We will do our best to ensure a safe and secure games."