Critic and journalist Takashi Tachibana, whose investigative reporting played a vital role in revealing a bribery scandal involving the late Prime Minister Kakuei Tanaka in the 1970s, died in late April of acute coronary syndrome, his family said Wednesday. He was 80.

His reporting on the shady connection between Tanaka and then U.S. aerospace manufacturer Lockheed Corp., published in the Bungei Shunju monthly magazine in October 1974, was key in forcing the premier to step down two months later. Tanaka was arrested in 1976. 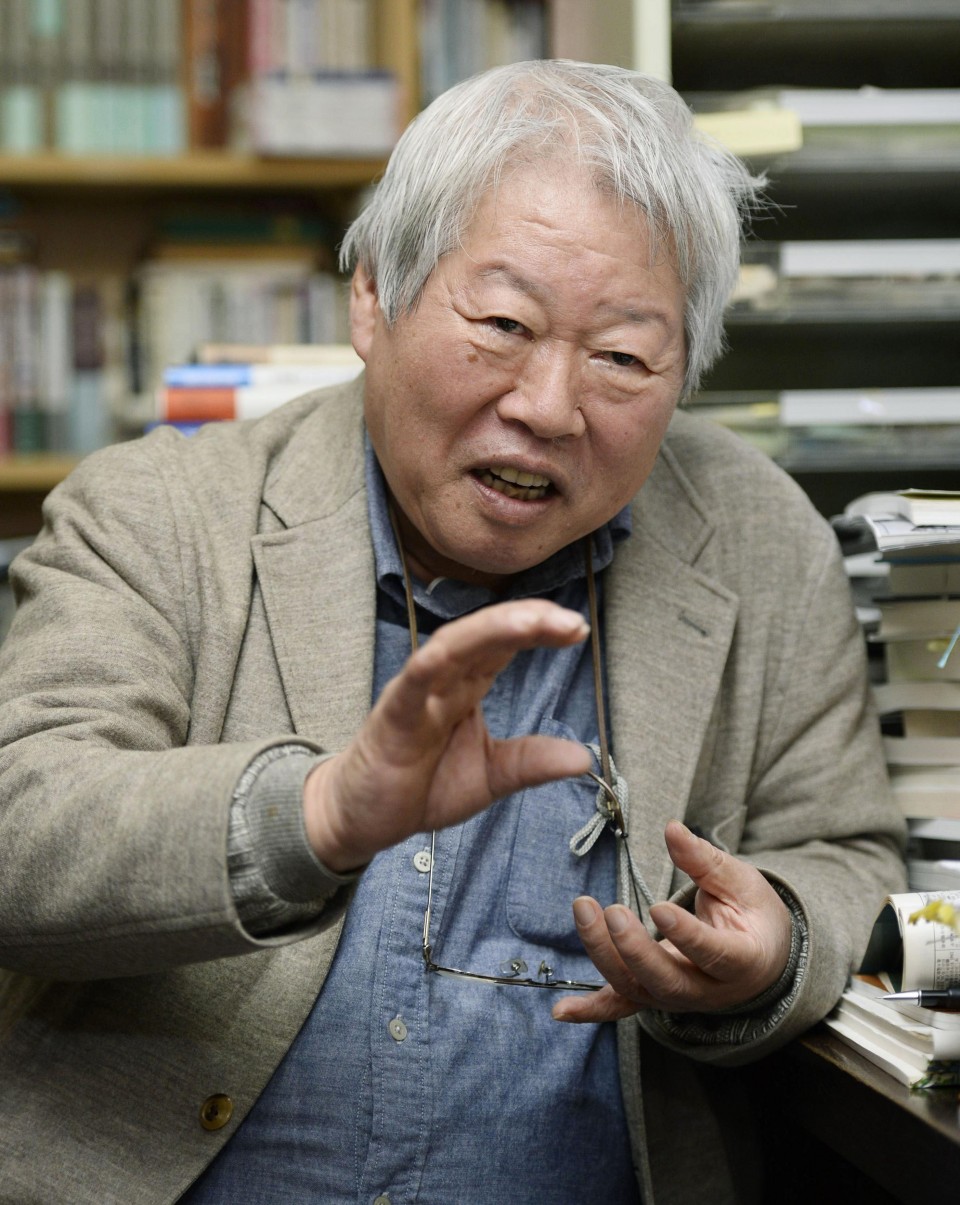 According to Tachibana's family, he had been battling chronic illnesses such as diabetes and heart disease and been hospitalized on and off in the lead up to his death on April 30. He was not infected with the coronavirus when he died.

In reflection of his wishes, his remains were placed at the foot of a tree in a ceremony attended just by his family members.

Tachibana, who penned works on various subjects including brain death and its relationship to legal death, the universe, and numerous political essays, was dubbed an "intellectual giant."

A native of the city of Nagasaki, he moved to China with his family when he was a child and was repatriated to Japan after the country's defeat in World War II.

He spent his childhood in his father's hometown, Mito in Ibaraki Prefecture, and entered the University of Tokyo.

At the end of 2007, he underwent surgery for bladder cancer and wrote about his fight against the disease in a monthly magazine.