Eiichi Negishi, who shared the 2010 Nobel Prize in chemistry for his work on reactions to create complex organic compounds, died in Indianapolis, Indiana, according to Purdue University in the United States. He was 85.

Negishi, who was born in Japanese-ruled Manchuria in China, died on Sunday, the university said, without disclosing the cause of his death. He served as a professor in Purdue's chemistry department since 1979 and held a distinguished post since 1999, according to its official website. 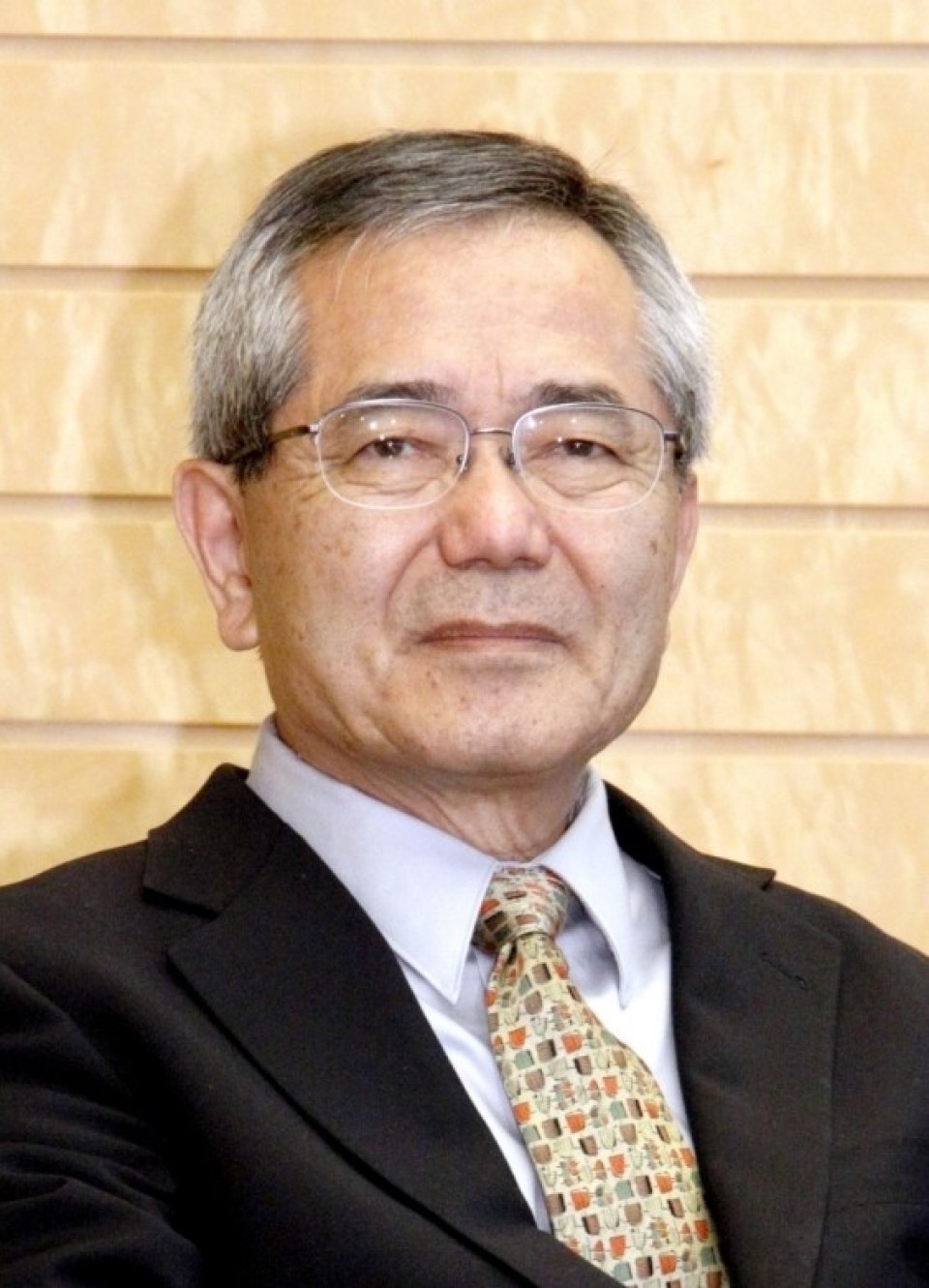 Negishi was appointed professor emeritus upon retiring from Purdue in 2019. He won the Nobel Prize along with Japan's Akira Suzuki, a professor emeritus at Hokkaido University, and Richard Heck of the University of Delaware for devising a method of building complex molecules with applications in pharmaceuticals, electronics and agriculture.

Suzuki expressed sadness upon hearing news of Negishi's death, saying in a telephone interview Saturday, "I was shocked as he was someone I knew for a long time."

When announcing the three as winners of the prestigious award in October 2010, the Royal Swedish Academy of Sciences called palladium-catalyzed cross coupling a "precise and efficient tool," hailing their achievement for having "vastly improved the possibilities for chemists to create sophisticated chemicals, for example carbon-based molecules as complex as those created by nature itself."

He worked as an assistant and then associate professor at Syracuse University from 1972 to 1979 before returning to Purdue.

His wife, Sumire, died in an accident in 2018. According to Purdue, his family does not plan to hold a funeral service in the United States and will lay him to rest in Japan sometime in 2022.