People drank more alcohol both in terms of amount and how often it was consumed during the initial coronavirus lockdowns across the world last year, according to an Organization for Economic Cooperation and Development survey.

Of about 60,000 individuals from 11 countries surveyed for seven weeks from May to June 2020, 43 percent said they drank more often than before the first wave of COVID-19, 26 percent said less often and 31 percent saw no change. 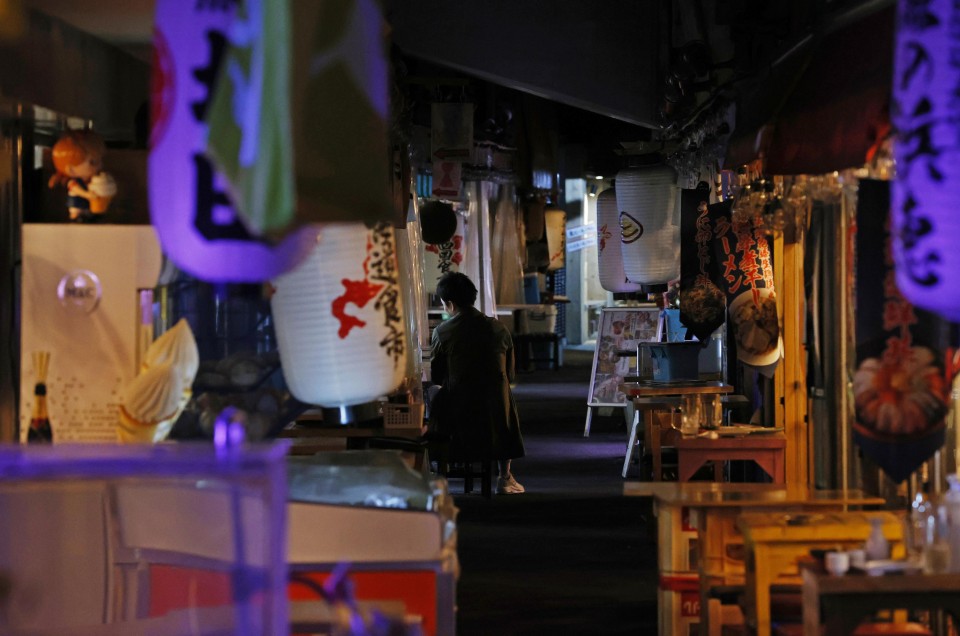 Stefano Scarpetta, director for employment, labor and social affairs at the OECD, said alcohol sales at restaurants and bars plummeted but drinking at home increased.

It was also found that the number of emergency calls about domestic violence rose 60 percent across European Union countries during the pandemic, according to the Paris-based club of 38 mostly wealthy countries.

"Lockdown and stay at home orders exacerbated some of the negative behaviors associated with harmful alcohol consumption," it said.

Sales of alcohol drinks and accompanying tax revenues grew some 3 to 5 percent last year from 2019 in some nations such as Britain, the United States and Germany.

The survey showed the probability of binge drinking -- which it defined as having over 80 percent of a bottle wine or 1.5 liters of beer per drinking occasion -- increased for 23 percent of the respondents, but was reduced for 29 percent. Nearly half answered that it did not change.

Since late 2019 when the first virus outbreak was detected in the central Chinese city of Wuhan, many major cities have taken confinement measures such as hard lockdowns to curb the virus spread, forcing restaurants and bars to shut down or close earlier than usual and people to stay at home.

Scarpetta warned the reopening of the economy means that supportive measures for pandemic-hit sectors and individuals will be removed, a development that could lead to further bankruptcies and unemployment, and put people at risk of engaging in "harmful patterns of drinking" to get rid of stress.

"It is difficult to know whether these changes will continue when living conditions go back to normality, but the experience of previous crises suggests that we may see an increase in problematic drinking in the medium term," he said.