Japan plans to issue so-called vaccine passports from around mid- to late July as more activities around the world open up to people who have been vaccinated against the coronavirus, the nation's top government spokesman said Thursday.

The government is asking other countries to exempt travelers carrying the documents that officially certify their vaccination status from quarantine or to shorten the quarantine period, government sources said earlier. 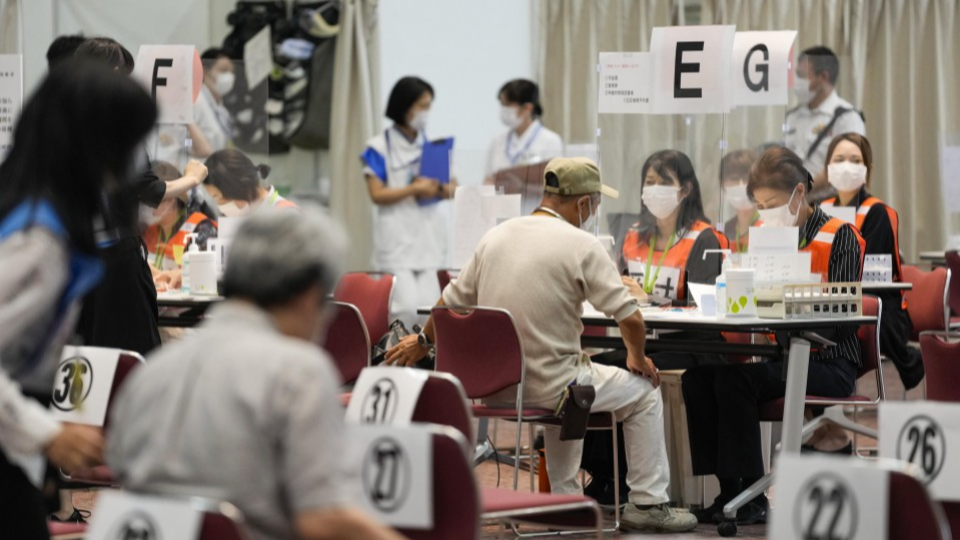 An elderly person undergoes procedures after getting a COVID-19 vaccine shot at a mass vaccination center in Osaka on June 14, 2021. Two state-run mass vaccination centers in Tokyo and Osaka began administering vaccines to elderly people from around Japan the same day, expanding the target areas from seven prefectures in the Tokyo and Osaka areas, as part of efforts to accelerate Japan's inoculation drive. (Kyodo) ==Kyodo

"To prepare for prompt issuance, we will first issue the vaccination certificates by paper but will also make consideration for their issuance in the digital format," said Chief Cabinet Secretary Katsunobu Kato at a regular press conference.

Business circles in Japan have been calling for the introduction of vaccine passports as economic activities reopen, hoping to revive travel.

The European Union and the Association of Southeast Asian Nations are also introducing vaccination certificates for international travelers from their member states.

The certificate, to be issued by municipalities using the central government's records, will include the holder's name, birthdate, passport number, date of vaccination and the vaccine manufacturer in Japanese and English. 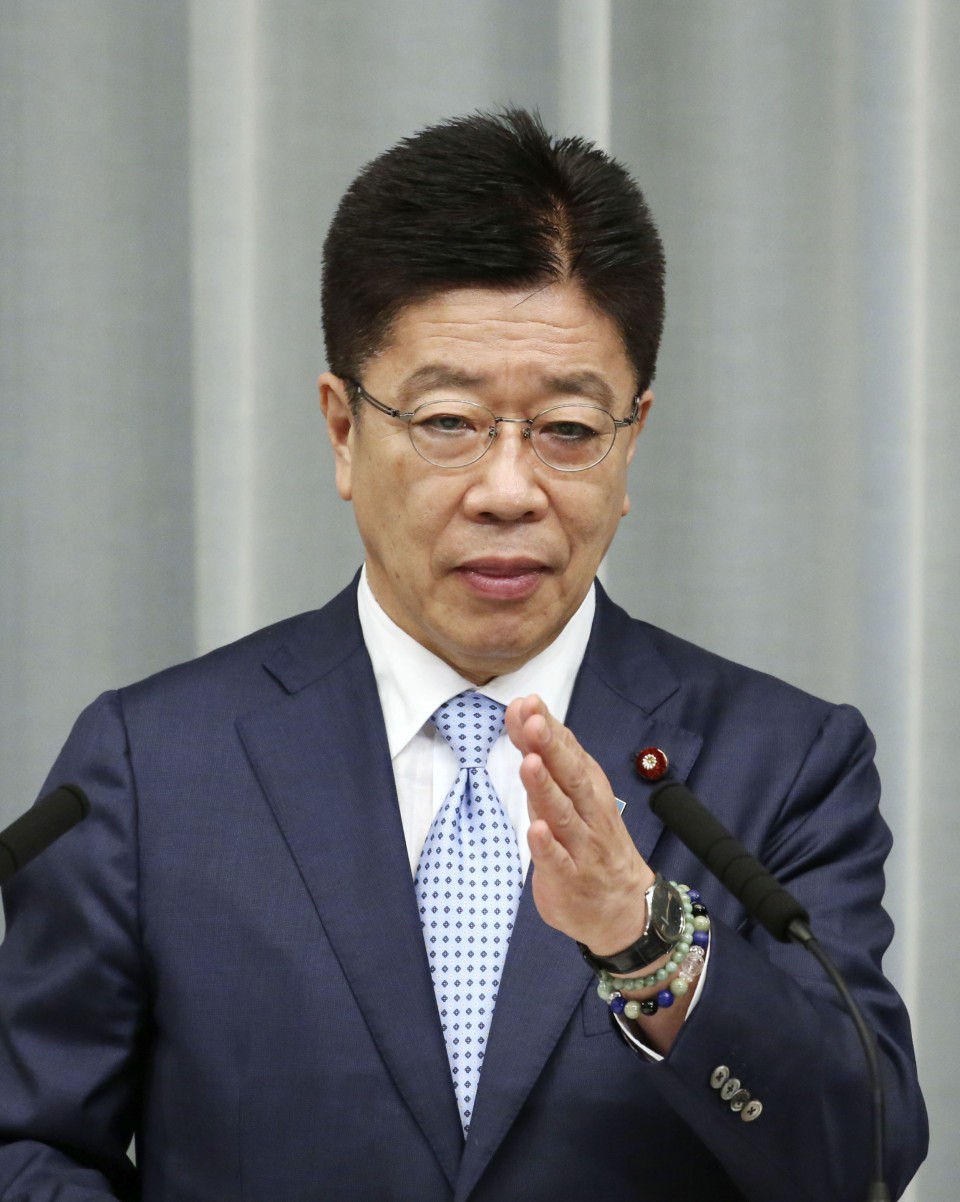 Applicants will be asked to fill out documents at local government locations until an electronic format is developed. The certificate will be issued free of charge.

The government will update the vaccination data system to record information both in Japanese and English before certificate applications start, the sources said.

For inbound travelers, Japan currently allows entry only to nationals and resident foreigners as well as foreigners with "special exceptional circumstances."

They must submit negative results for coronavirus tests taken within 72 hours prior to their flight departure and observe a 14-day quarantine period after entering Japan.

The vaccination rollout in Japan was launched in February starting with health care workers and expanded to those aged 65 or older from April. Inoculations for people under 65 have recently started in some municipalities and by companies for their employees.

Despite increasing its pace of vaccinations, the percentage of Japan's population that has undergone inoculation still remains far lower than other comparable advanced countries.