Dai Tamesue, a former sprinter who represented Japan at three Olympics, said Monday he remains unsure whether the Tokyo Games should go ahead this summer amid the coronavirus pandemic.

Tamesue, a two-time bronze medalist in the men's 400-meter hurdles at the world championships, said he feels conflicted because he knows the hardships athletes have gone through to prepare for the Olympics, but the games have also had a great impact on Japanese society. 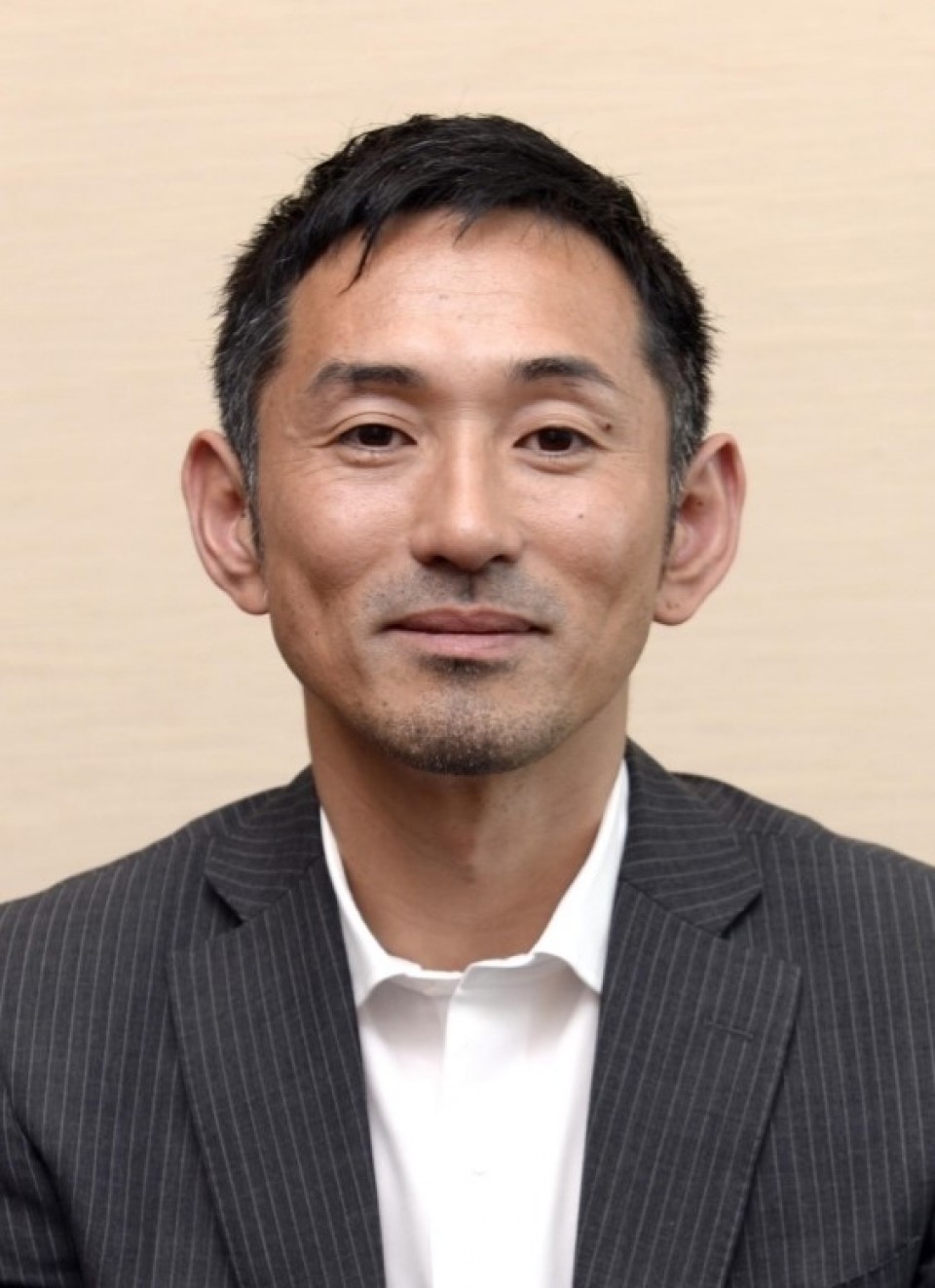 "As a former athlete, I want the (Olympics) to be held, but when I think about it calmly, I am not sure what the right decision is," he told a press conference at the Japan National Press Club.

"When it comes to the Olympics, holding the games for athletes may be one part of the reasoning. But, essentially speaking, they should be held when there is more to be gained by society," said Tamesue, who participated at the 2000 Sydney Games, 2004 Athens Games and the 2008 Beijing Games.

With about a month to go until the opening of the Olympics, he also expressed concern for athletes' mental health, especially given that the games were postponed for one year due to the global health crisis.

"The athletes have been training with the belief that the Olympics will definitely be held, but I think they are having a tough time because of opposition to the games and they may be also wondering if the Olympics could go ahead," he said.

Japan's record holder in the 400-meter hurdles recalled not being able to sleep for about a month prior to a world championship that he participated in and his heartbeat suddenly speeding up without reason.

"A month or two before the Olympics, the athletes are like walking on thin ice," he said.

While the Olympics are set to open on July 23, organizers have not yet decided what to do regarding domestic spectators, after deciding to bar fans from overseas in March.

The organizers will come up with a policy on spectators living in Japan later this month.

Tamesue said holding events at empty venues should be considered as an option. However, athletes tend to perform better with cheering fans at venues so the Tokyo Games may see the least number of world records if they are held without them, he added.