With the local Japanese public largely against hosting the Tokyo Games amid the COVID-19 pandemic, giving Olympic and Paralympic athletes vaccination priority is expectedly drawing flak as perceived preferential treatment.

Paris-born, Japan-raised men's handball team captain Remi Anri Doi was one of those who decided to be inoculated -- but only reached that conclusion after much anguish. 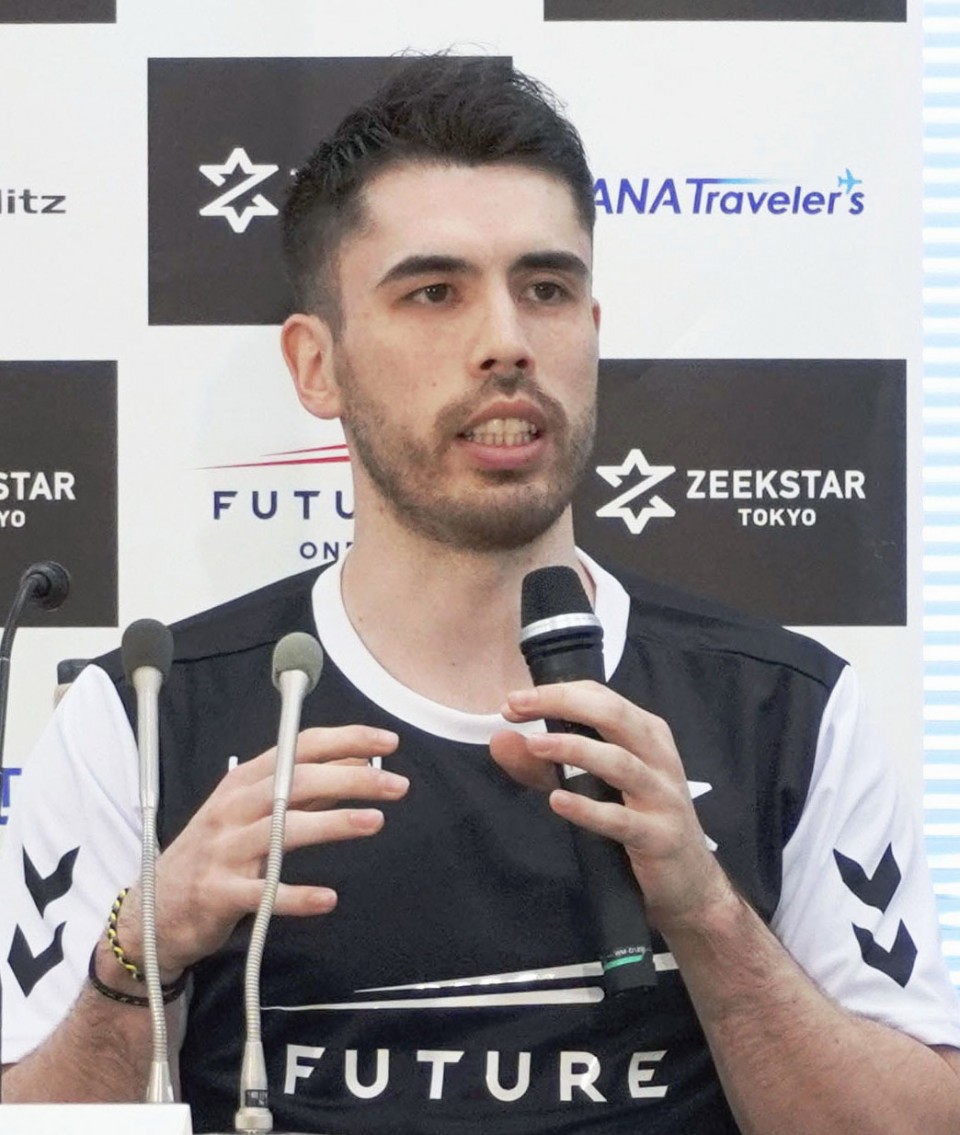 "At first I was going to refuse," the 31-year-old said on the vaccination offered free to all games participants worldwide by U.S. pharmaceutical giant Pfizer Inc., with each athlete having a choice whether to undergo inoculation.

"I was thinking of persuading the entire team to refuse," Doi said. "It might be only 30-40 doses, but I felt there might be lives saved by those. The team pulling together would have attracted people's attention and unified the players too."

But Doi changed his mind after learning that doses Olympic athletes and staff decline would not necessarily go to those in need.

"If that's the case, I thought us taking vaccines and lowering the risk of infecting others is another way of contributing (to society), so I decided to get vaccinated."

With 2.3 million followers on his TikTok account, Doi is using his social media influence to promote his sport in Japan, with the men's team qualifying as host nation for its first Olympic appearance since 1988.

Although he typically shares his thoughts on social media, he said he was hesitant about addressing the coronavirus vaccine situation because he was unsure which company's shot he would receive and how the program would be run.

He is being especially careful because he is aware that Olympic athletes are influential figures, and no matter what they say, a random comment could offend someone in one way or another.

"In the end, we get criticized whatever we say," he said.