A volcano on a southwestern Japan island erupted early Wednesday, sending large rocks almost 1 kilometer from the crater, and prompting the weather agency to raise its alert level to restrict people's entry to the area surrounding mountain.

The eruption occurred at the crater of Mt. Otake on Suwanose Island of Kagoshima Prefecture at around 12:04 a.m. There were no immediate reports of injuries according to local authorities, despite there being a small residential area some 4 kilometers from the crater. 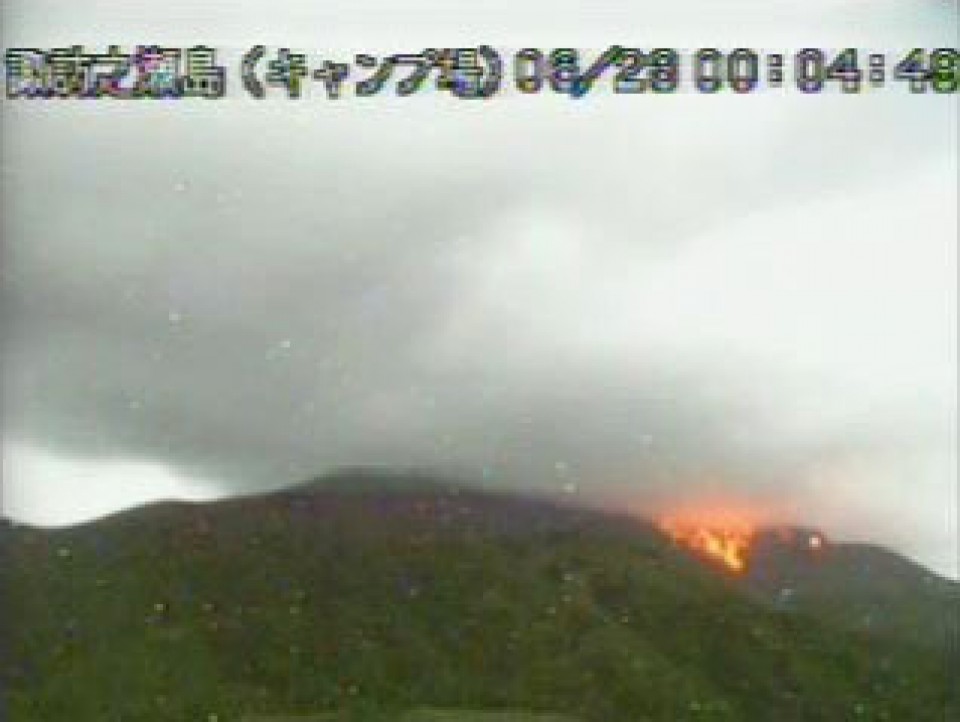 Following the eruption, the Japan Meteorological Agency said it had raised the volcanic activity alert level by one notch to 3 on a scale of 5, meaning that people should not approach the mountain.

The agency warned of the potential for big rocks being hurled into the air within about a 2-km radius of the crater of the mountain in Toshima village.

The government has set up a liaison office at the prime minister's office to collect information, while the village has a team on watch in Kagoshima city.

Suwanose, a volcanic island with a small population of 84 people as of Wednesday, is located about 230 km south-southwest of Kagoshima Prefecture.

The 799-meter volcano has been active, with the alert level raised temporarily due to other eruptions in the past year.

Since Monday, a total of 27 eruptions have occurred at the crater, according to the weather agency.

In 1813, a major eruption destroyed nearly all the houses in the area and forced all the residents to evacuate the island for some 70 years, according to the official website of Toshima village.