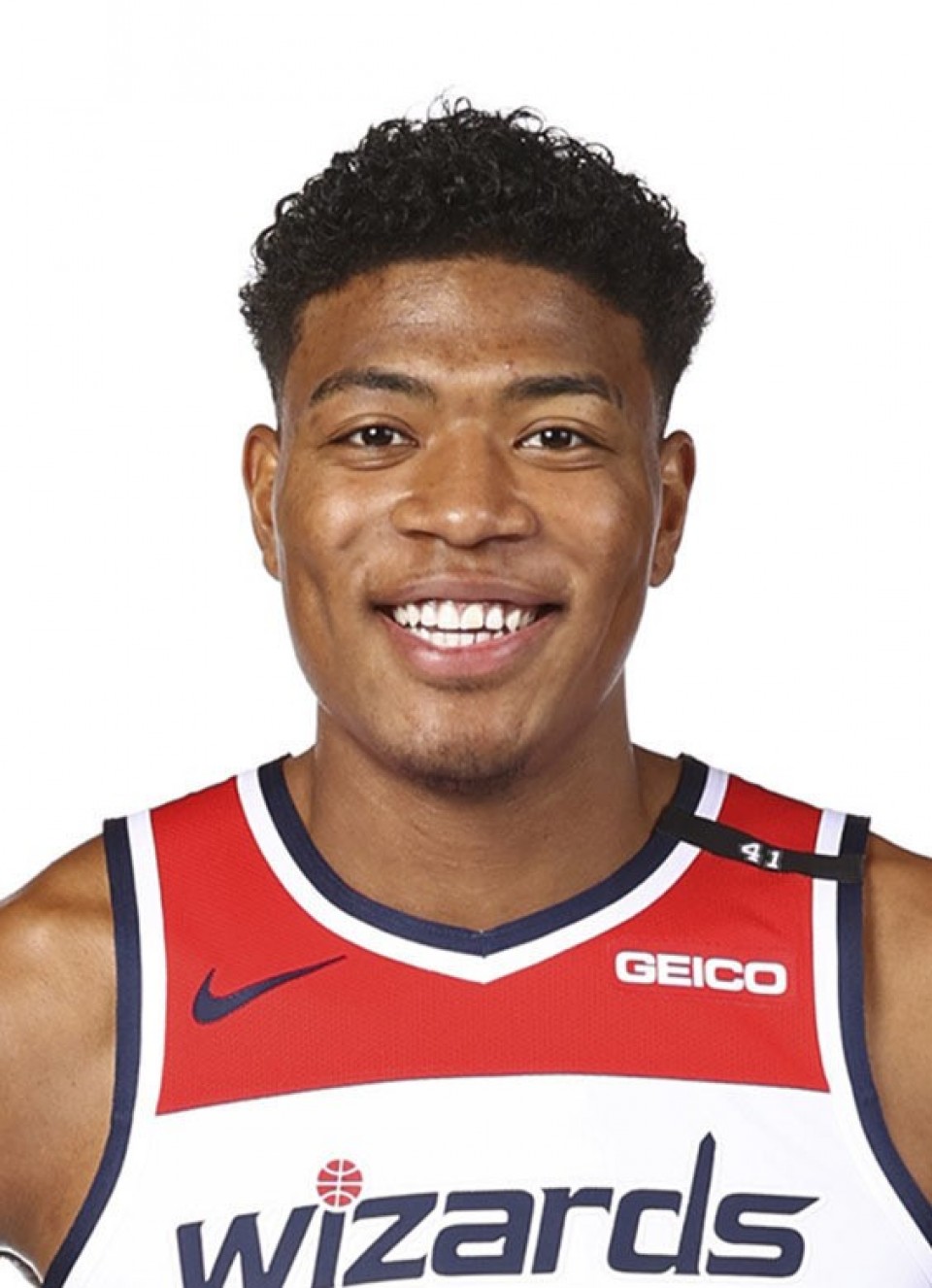 Washington Wizards forward Rui Hachimura is a candidate to be the Japanese Olympic team's flagbearer at the Tokyo Games, a source close to the matter said Sunday.

The Japanese Olympic Committee is in discussions with the 23-year-old basketball star, whose multicultural background is seen as exemplifying the Tokyo Games principle of "unity in diversity," the source said.

Hachimura, whose mother is Japanese and father is Beninese, became the first Japanese player to be picked in the first round of the NBA draft in June 2019, following his time at Gonzaga University.

The Japanese men's basketball team has yet to be announced but Hachimura's inclusion is all but assured.

The flagbearer will carry the national flag at the head of the delegation at the Olympic opening ceremony. The International Olympic Committee has asked for a male and female flagbearer from each participating country and region in the interest of gender equality.

The Japanese Olympic Committee is scheduled to hold a send-off ceremony on July 6.