At least eight people were shot dead Wednesday as a gunman opened fire at a rail yard in San Jose, California, before he died, law enforcement officials said.

U.S. media reported the 57-year-old suspect, identified as Sam Cassidy, was an employee of Santa Clara Valley Transportation Authority. The shooting took place at the rail yard of the light-rail operator at around 6:30 a.m. local time. 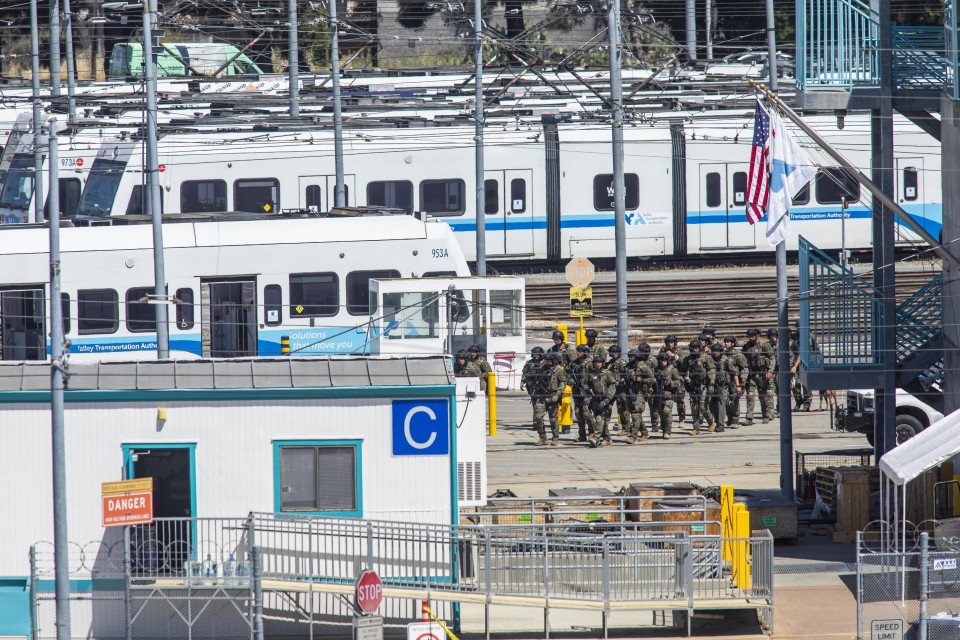 The victims include VTA employees. Cassidy is believed to have set fire to his house before going to the rail yard and starting to shoot.

Local authorities also received information that explosive devices might have been placed in a building within the rail yard, according to the reports.

According to Gun Violence Archive, a nonprofit organization that compiles gun violence statistics, more than 230 shooting rampages have occurred in the United States this year.