The combined gross domestic product of the 21 member economies of the Asia-Pacific Economic Cooperation is expected to grow 6.3 percent this year, turning around from a 1.9 percent decline in 2020 as they gradually reopen while COVID-19 vaccines fan optimism, an APEC report showed.

The organization's Policy Support Unit said GDP is pushed up by "pent-up demand unleashed following a year of subdued spending," but cited an "uneven recovery" largely due to "differences in vaccine access and availability" in the region. 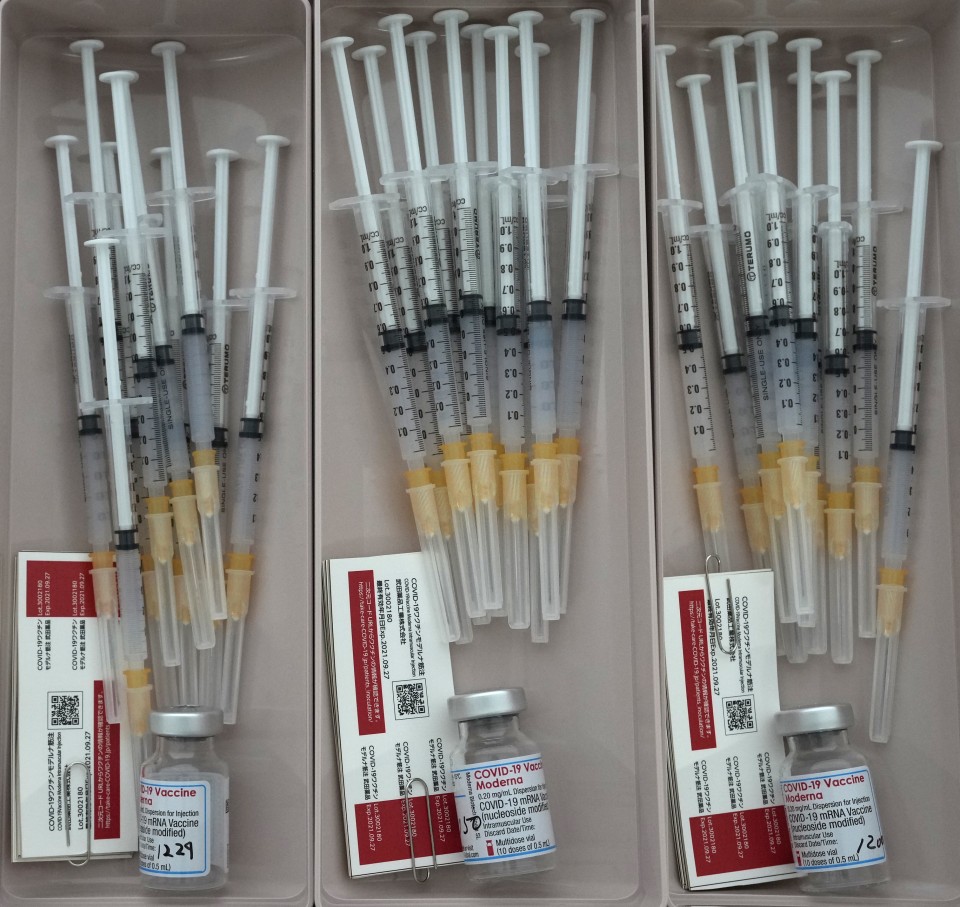 The unit forecast the region's growth will persist in 2022 and 2023 but at a more moderate pace of 4.4 percent and 3.4 percent, respectively, according to the report.

"The region continues to face significant uncertainties, largely linked to how the pandemic is evolving, while job losses due to the pandemic and expectations of higher inflation this year could surpass consumer spending," said Denis Hew, director of the unit.

The report said the 1.9 percent contraction last year was less than the 2.7 percent decline projected a year ago as member economies, such as the United States, China and Japan, stepped up fiscal stimulus and monetary easing measures.

The report was issued ahead of an APEC trade ministers virtual meeting slated for June 5, where pandemic response through trade is expected to be on top of the agenda.

Ministers are likely to focus on ways to ensure open markets, enable the safe and efficient distribution of vaccines and steer the region toward economic recovery while reaffirming their commitment to the multilateral trading system, according to the APEC Secretariat.

The report said that confirmed vaccine purchases vary from as low as 40 percent of the population to as high as almost 800 percent among the APEC members.

The COVID-19 pandemic has weakened trade, with countries shutting down borders, disruptions in global supply chains and sharp reductions in overall demand, resulting in a contraction in the volume of merchandise exports of 2.6 percent and imports, 5.7 percent, last year, the report showed.

The value of merchandise trade remained in negative territory in 2020 relative to the level in 2019, with exports decreasing by 4.7 percent and imports by 6.3 percent.

It was better compared to the rest of the world, which recorded a 10.3 percent decline in the value of merchandise exports while merchandise imports also contracted by 9.0 percent.