G-7 to affirm cooperation toward net zero emissions by 2050

Environment ministers from the Group of Seven industrialized nations began a two-day online conference Thursday, aiming to affirm their commitment toward reducing greenhouse gas emissions to net zero by 2050.

The gathering, hosted by Britain and coming ahead of a G-7 summit next month, is also expected to set the stage for the U.N. Climate Change Conference of the Parties, or COP26, which is hoped will accelerate momentum toward achieving the commitments set out in the Paris Agreement. 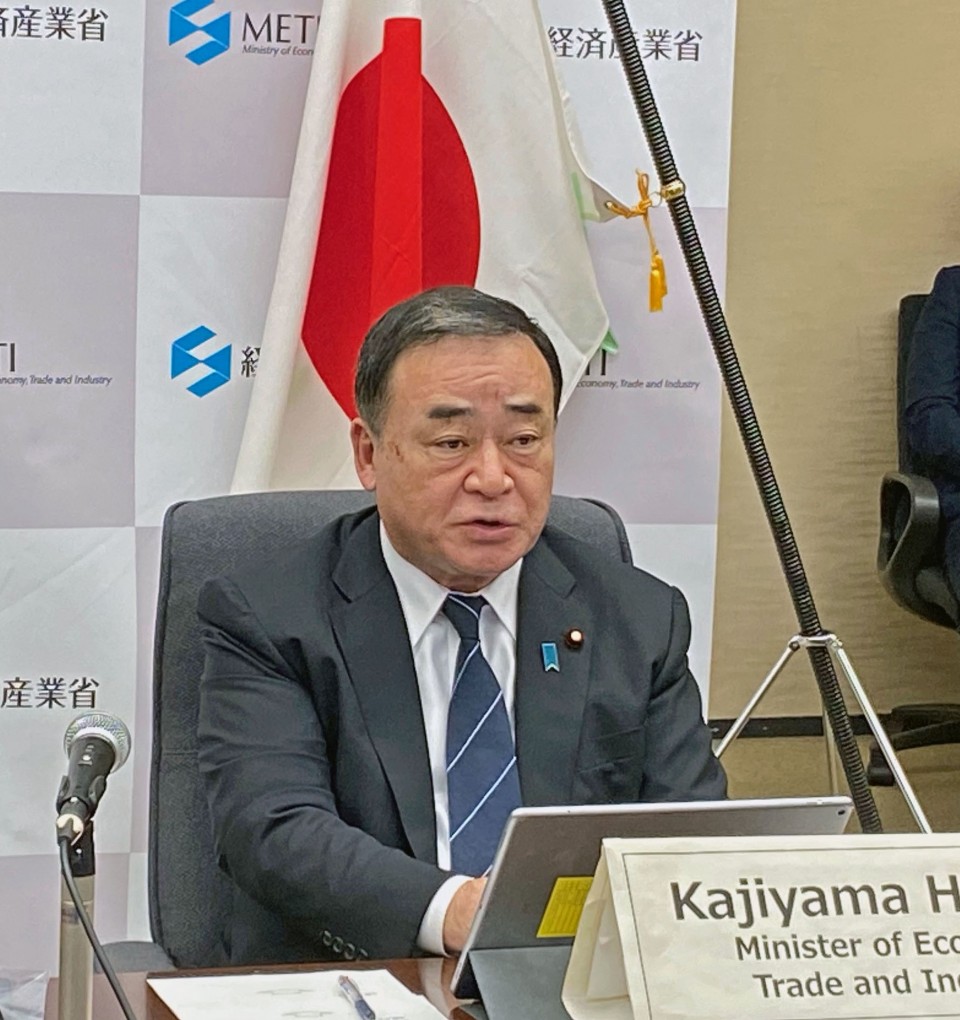 The U.N. meeting, which will also be chaired by Britain, has been delayed and rescheduled to November due to the coronavirus pandemic.

At the G-7 talks, Japanese Environment Minister Shinjiro Koizumi briefed his counterparts on the country's new goal of a 46 percent cut in greenhouse gas emissions by fiscal 2030 compared with fiscal 2013.

"By presenting ambitious goals along with other G-7 members, we were able to create a significant momentum toward carbon neutrality in the international community, including major emitting countries outside the G-7," Koizumi told reporters.

From Japan, Economy, Trade and Industry Minister Hiroshi Kajiyama also participated in the conference, in which nature and marine destruction as well as the loss of biodiversity are being discussed.

Britain has proposed the G-7 nations -- also including Canada, France, Germany, Italy, Japan and the United States -- phase out the use of coal-fired power generation, conference sources said.

Japan relies heavily on coal-fired power, especially since the 2011 Fukushima crisis led many of its nuclear plants to suspend operations for safety checks.