A Japanese animated movie based on the blockbuster "Demon Slayer" manga series has grabbed the top spot in last weekend's box office revenues with an estimated $6.42 million, according to data from a cinema magazine.

Eleven days after its release, the film has already become the third-highest-grossing Japanese anime film in North America with $32.22 million, trailing two Pokemon movies released in 1999 and 2000, Boxoffice Pro said in a press release Sunday. 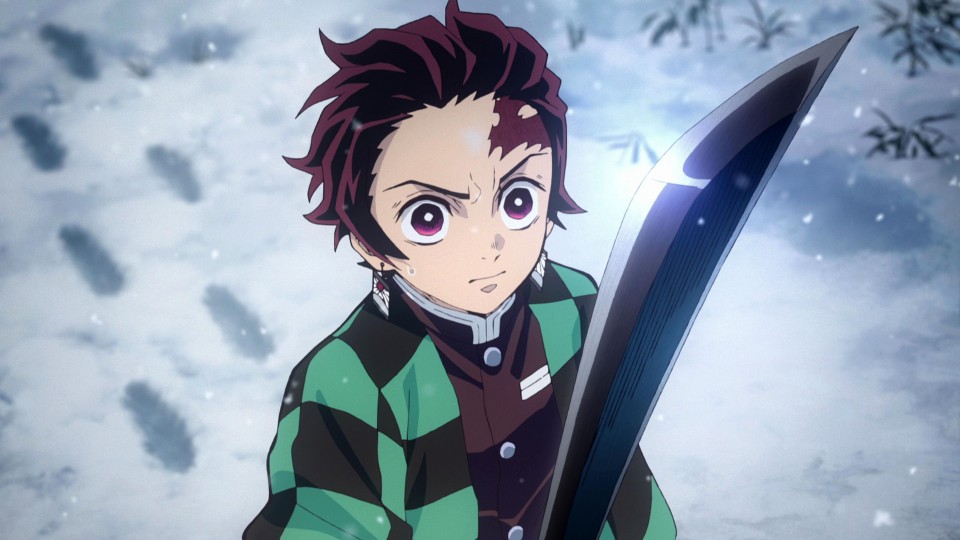 It became the highest-grossing film in Japanese box-office history last December, ending the reign since 2001 of Japanese anime creator Hayao Miyazaki's "Sen to Chihiro no Kamikakushi" (Spirited Away).

The film drew more than 24 million people to theaters in Japan between its opening on Oct. 16 and late December, according to co-distributors Aniplex Inc. and Toho Co.

"Demon Slayer," which is set in Japan around 100 years ago, is the tale of a boy forced to fight demons after his family is slaughtered and his younger sister Nezuko is turned into one. It is based on the manga series by Koyoharu Gotoge that was published from 2016 until earlier this year.

The manga series has been translated into 14 languages and is available in more than 30 countries and regions.