Rahm Emanuel, who served as a top aide to former President Barack Obama, is being considered as a nominee for U.S. ambassador to Japan, sources familiar with the plan said Tuesday. 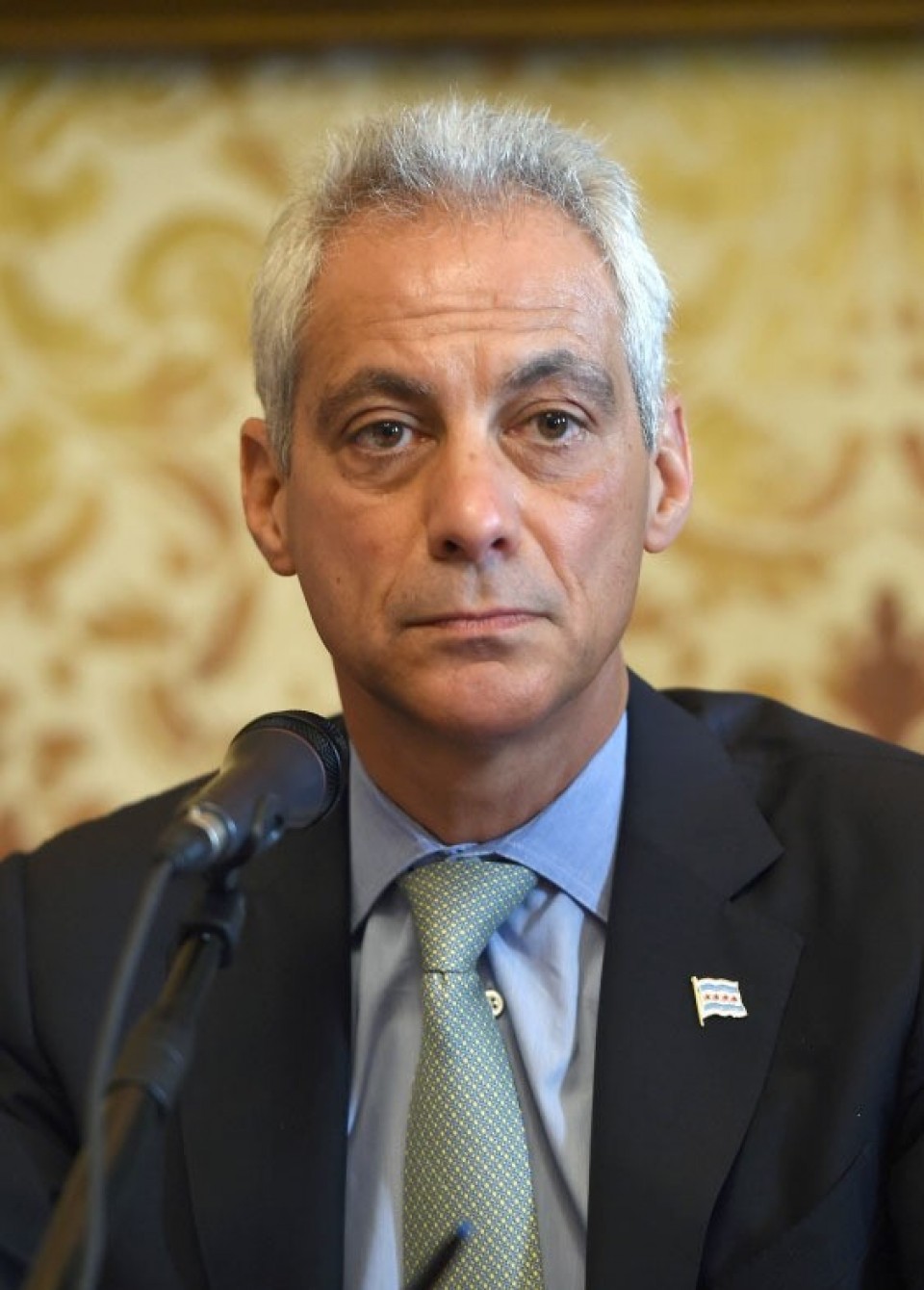 If his nomination for the high-profile post, which has been vacant for nearly two years, is approved by the Senate, Emanuel, 61, is expected to play a key role in beefing up the bilateral alliance at a time when the administration of President Joe Biden is seeking to rally U.S. partners to counter China's rise.

The former congressman, who has close ties to Biden and is known for his abrasive style, was White House chief of staff for Obama from 2009 to 2010 before he quit to run in the Chicago mayoral election.

The Chicago native served two terms as mayor of the Midwest city from 2011 to 2019. He decided not to run again amid questions raised over his handling of a fatal shooting of a black teenager by a white police officer in 2014.

Emanuel at one point emerged as a possible candidate to take on a Cabinet post under the Biden administration, which was launched in January this year, but the prospect reportedly fizzled after some left-wing Democrats expressed opposition to the move.

Biden will name Emanuel later in the month in a big package of ambassadorship nominations, according to the Financial Times.

Some experts on U.S.-Japan relations welcomed the news.

"He'll be fully engaged, a good manager, & a solid pipeline to White House," James Schoff, a senior fellow at the Carnegie Endowment for International Peace, a Washington-based think tank, tweeted.

The ambassadorial vacancy has prolonged after William Hagerty stepped down in July 2019 to run for the Senate. Joseph Young, previously deputy chief of mission at the U.S. Embassy in Tokyo, has since been serving as the interim charge d'affaires.

In March last year, Biden's predecessor Donald Trump nominated Kenneth Weinstein -- then head of the Washington-based conservative think tank the Hudson Institute -- as the next U.S. ambassador to Japan.

But Weinstein's nomination was not confirmed by the Senate, with Trump defeated in the November election.