Members of the Australian women's softball team departed Sydney on Monday, set to become the first group of Olympic athletes to arrive in Japan for the Tokyo Games.

The 23 "Aussie Spirit" players and five staff will arrive in Tokyo on Tuesday before commencing pre-Olympics training in Ota, Gunma Prefecture, northwest of Tokyo. 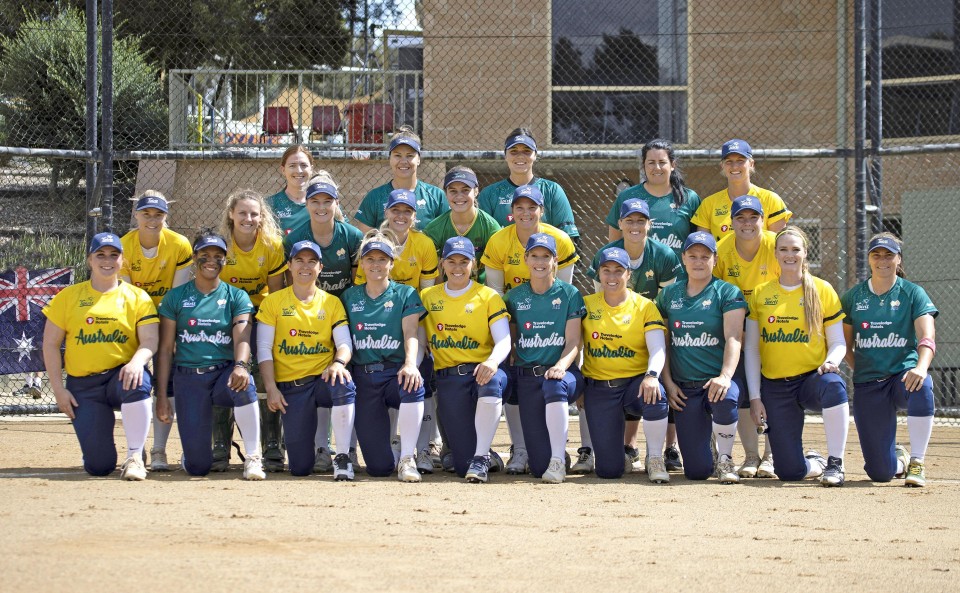 All team members, who have received coronavirus vaccinations, will be under strict restrictions while in Japan, where infections have been declining at a slow pace.

The team members will be required to undergo daily PCR testing and be prevented from interacting with the general public, with all sleeping, dining and meeting rooms confined to a single floor in their hotel.

The players and staff will only be allowed to leave the hotel to travel to and from training facilities.

At a press conference at Sydney Airport, Ian Chesterman, vice president of the Australian Olympic Committee and chef de mission of the Australian team for the Tokyo Games, said the committee was "very comfortable" with the protocols being implemented by the team and in Japan.

"They will be extremely limited what they'll be able to do every day, and that's going to take them another sacrifice but it's a sacrifice they're up for," he said.

"These athletes know that it's only because of these rules and regulations in place that the opportunities to compete in the games is possible," he added.

Player Jade Wall, 32, said continuing the team's training over the past year throughout the COVID-19 restrictions in Australia had been difficult but that the team has come out stronger and more adaptable.

The team will be in training in Ota for over a month, during which time they will play a number of matches against clubs from the Japanese professional softball league.

They will then move into the Olympic village on July 17 before playing one of the first Olympic matches against the Japanese national softball team on July 21 at Fukushima Azuma Baseball Stadium.

"We understand that the Australian women's softball team will play against the Japanese team in the first round match, and we hope they will thoroughly adjust their conditions in Ota and give their best performance in the actual games," Kato added.

"I am excited (to host the camp). I appreciate they come (to the city) at such an opportunity."

The team camped in the city in 2018 and had exchanges with local people through school visits and other events, according to the city.

However, to prevent the spread of infections, the team members will not meet locals directly this time and online exchange events are being planned.

Aussie Spirit was among the teams competing at the 1996 Atlanta Games when softball made its debut and has taken home one silver and three bronze medals.