China and the United States share a lot of common interests in tackling climate change, Han was quoted by the news agency as telling Kerry during their video conversation. 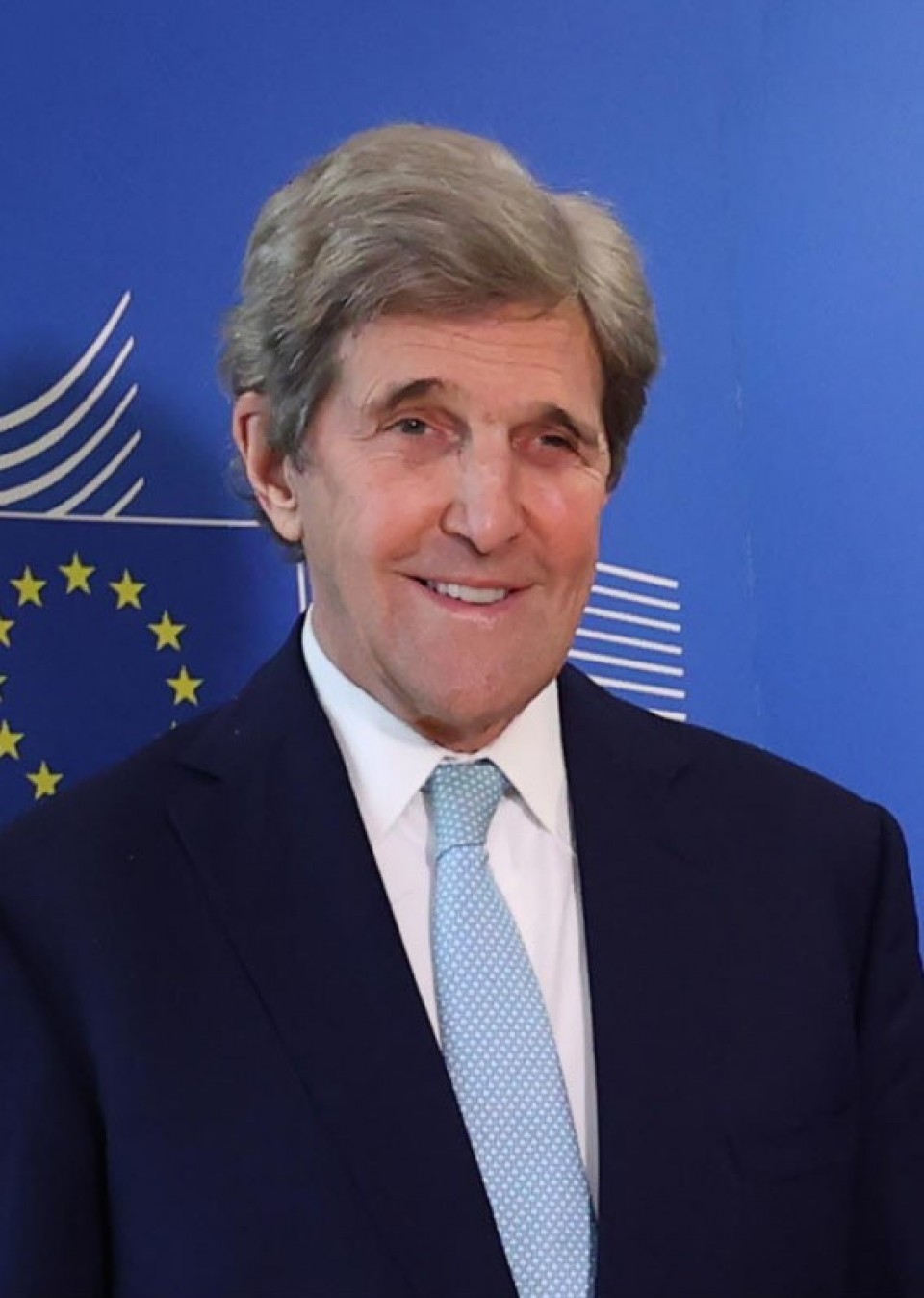 U.S. President Joe Biden, who took office in January, sent Kerry to Shanghai in an attempt to find clues on how to improve the country's deteriorating relations with the Chinese Communist-led government, foreign affairs experts say.

Han told Kerry, the first senior official to visit China under the new administration, that Beijing "welcomes the U.S. return" to the 2015 Paris Agreement on climate change, which Biden's predecessor Donald Trump abandoned.

Kerry was quoted by Xinhua as telling Hua that U.S.-China cooperation is of vital importance in responding to the global challenge of climate change, hailing China's tremendous efforts made in that regard. Han was in Beijing when he talked with Kerry.

Biden, who has made climate change matters a priority in his foreign policy, has invited Chinese President Xi Jinping to join the two-day climate summit starting next Thursday. Kerry is also believed to have sought China's support to make the online meeting a success.

So far, however, China has said only that it is "seriously considering" whether Xi, who has pledged to make his country carbon neutral by 2060, will participate in the gathering.

Xi said Friday that climate change issues should not be used as a "bargaining chip" for politics, during his virtual summit on climate change with French President Emmanuel Macron and German Chancellor Angela Merkel.

Emphasizing that climate change is a common concern of all humankind, Xi urged developed economies to provide adequate technical and capacity building support for emerging nations to grapple with it, according to the news agency.

Xi's remarks underscored China's eagerness to keep the United States from putting political pressure on Beijing in the run-up to the upcoming summit scheduled to be hosted by Biden.