An unofficial delegation dispatched by the U.S. government arrived in Taipei by plane on Wednesday amid heightened tensions between the United States and China over the self-ruled island.

Taiwan's Foreign Ministry said the unofficial U.S. delegation is scheduled to hold talks with President Tsai Ing-wen on Thursday. Tsai's office welcomed the delegates' visit and expressed its appreciation to the Biden administration. 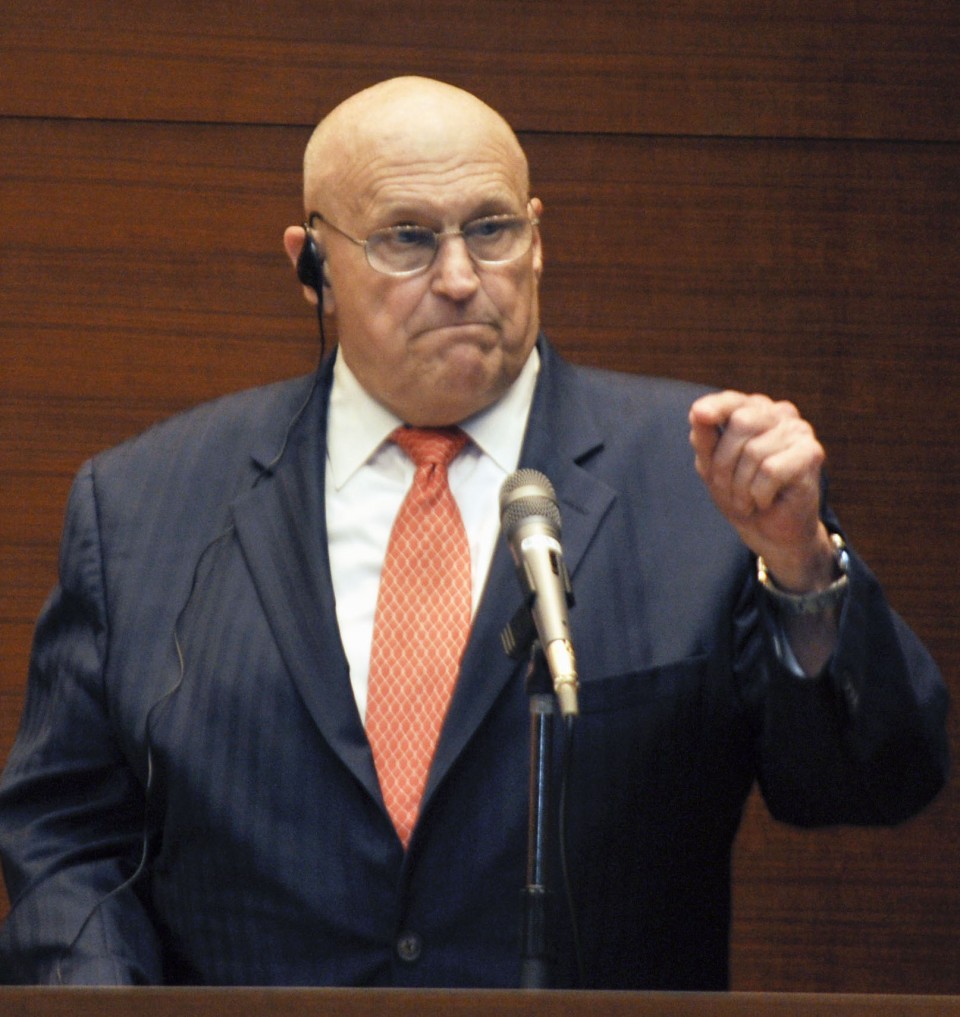 The visit is tied to the 42nd anniversary of the enactment of the 1979 Taiwan Relations Act, under which the United States supplies the Chinese-claimed island with arms and spare parts to enable it to maintain sufficient self-defense capabilities, according to the Reuters report.

The dispatch follows "a long-standing bipartisan tradition of U.S. administrations sending high-level, unofficial delegations to Taiwan," the official was quoted as saying.

The official "waved off" a question about a possible coordination in timing between the delegation's visit and U.S. climate envoy John Kerry's trip to China from Wednesday, the report said.

The official said climate talks with China "shouldn't be linked with other areas of the relationship."

China's increasing pressure on the island, which Beijing regards as a renegade province awaiting reunification by force if necessary, has been a source of concern in the United States.