The No. 2 ranking member of Japan's ruling Liberal Democratic Party said Thursday canceling the Tokyo Olympics could be an option if the COVID-19 situation worsens, underscoring the challenges amid a resurgence of infections facing the games with less than 100 days to go.

"If it becomes impossible, then it should be called off," LDP Secretary General Toshihiro Nikai said while recording a TV program. "What is the point of the Olympics if it's responsible for spreading infections? We will have to make a decision at that point." 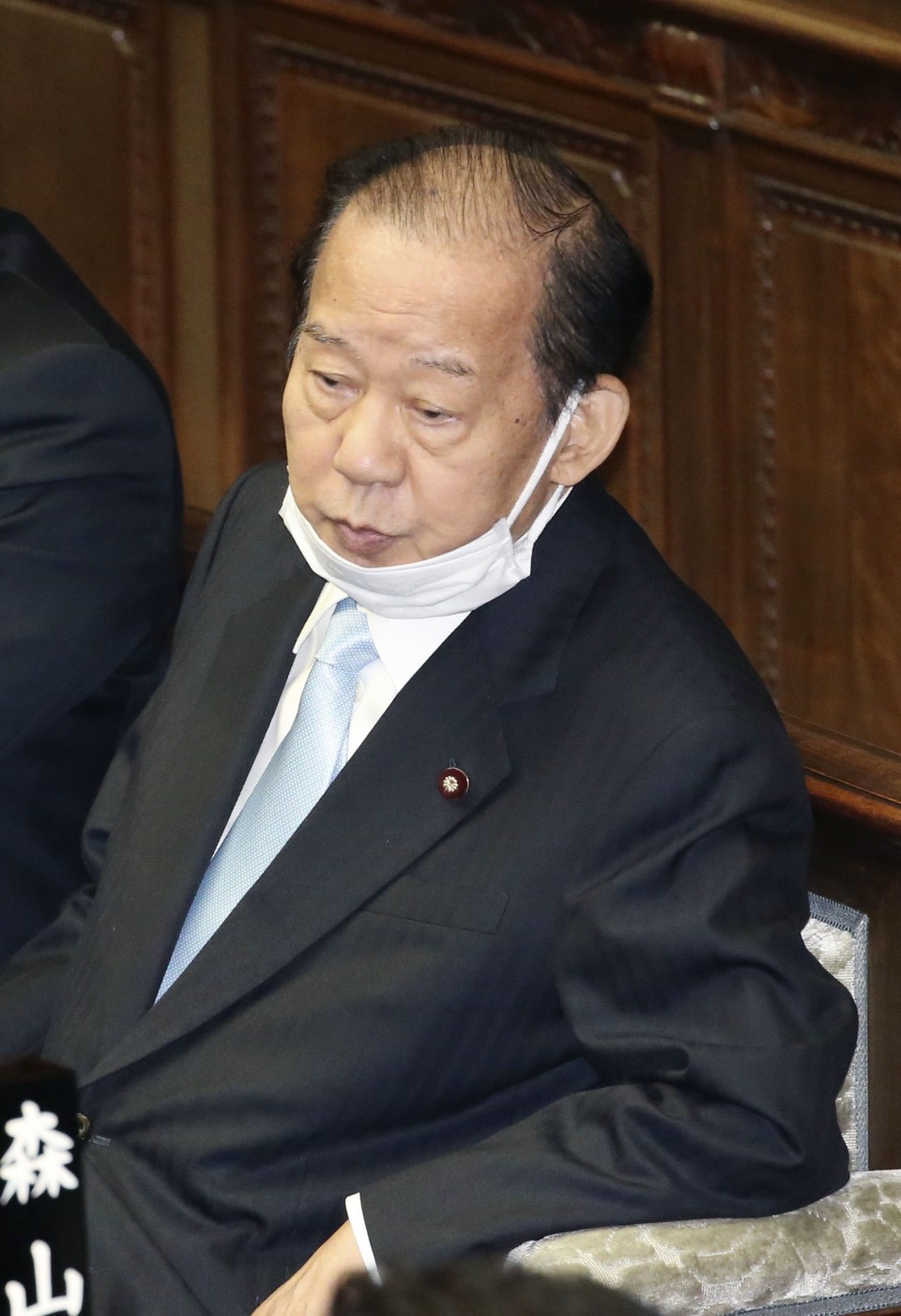 It is extremely rare for a senior Japanese official to touch on the possibility of canceling the Olympics and Paralympics. Prime Minister Yoshihide Suga has vowed to stage a "safe and secure" games, saying they will serve as a symbol of humankind's triumph over the pandemic.

Nikai also said hosting the games is a "big chance" for Japan and efforts should continue to ensure its success with support from the public.

Taro Kono, the minister in charge of Japan's vaccine rollout, said in a separate TV program the games will be held in "whatever way is possible," possibly without spectators.

Coronavirus cases in Japan have been increasing after a state of emergency was fully lifted last month, with tougher restrictions including shorter business hours for restaurants and bars in place for Tokyo and several other prefectures.

Osaka, the epicenter of the current surge in infections, reported Wednesday 1,130 new recent daily cases, accounting for more than a fourth of the nationwide total.

Following Nikai's comments, opposition lawmakers called for the government and the LDP to step up discussions on whether to go ahead with the Olympics.

"Looking at the current situation, it would be difficult to hold the Olympics as proof that humanity has defeated the coronavirus," said Jun Azumi, head of parliamentary affairs of the Constitutional Democratic Party of Japan.

"(Nikai's remarks) are a chance for each of us to seriously consider whether to push forward toward the games," he said at a party meeting.

Kenta Izumi, the CDPJ's policy chief, said canceling the Olympics would impact not only athletes and staff but also health care workers and businesses, and called for a swift decision to be made.

"What's important is to create an environment where they can plan for the future and don't have to worry," he told a press conference.

Nikai later downplayed his comments, saying the decision to cancel lies with organizers and that the LDP remains committed to supporting the games being staged in a safe and secure way.

"What I meant was, if you are asking whether the Olympics and Paralympics should be held no matter what, I would say no," he said in a statement.

Nikai, meanwhile, said it would be difficult to dissolve the House of Representatives in April, dispelling speculation that Suga could call a snap election soon.

"It's up to Prime Minister Suga, but it would be better to wait for things to settle down rather than doing it right away," Nikai said, while reiterating opposition parties making good on their threat of a motion of no confidence in the Cabinet would be grounds for an immediate snap election.