A record 5,034 people were involved in cannabis-related crimes in Japan in 2020, with teens and those in their 20s accounting for the majority of the offenders, police data showed Thursday.

The figure rose 713 from the previous year for the seventh consecutive yearly increase and exceeded 5,000 for the first time. 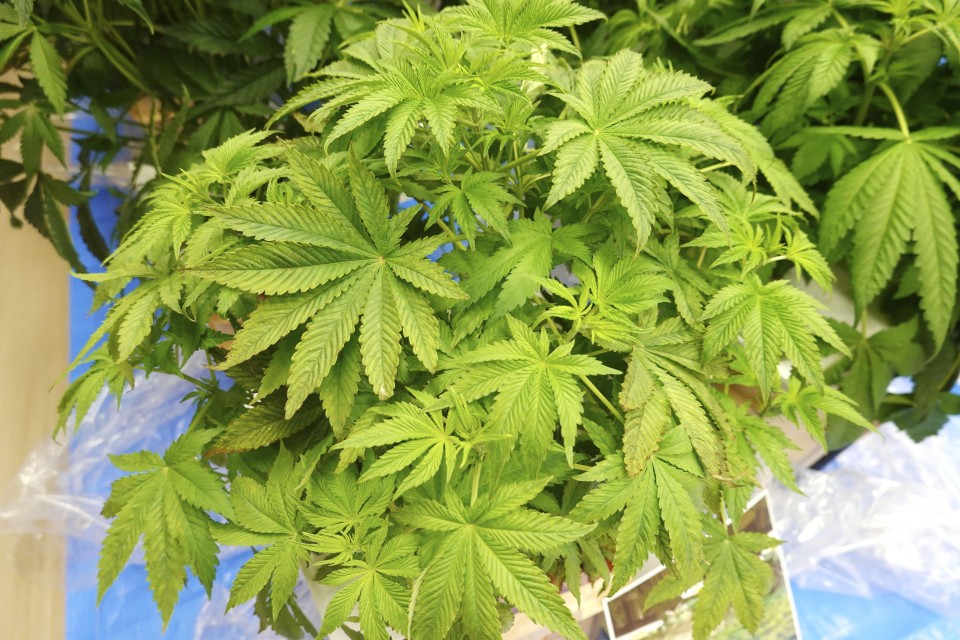 The National Police Agency warned that many young people are not aware of the risk of drugs due to the circulation of "positive information online" and vowed to boost cyber patrols and crack down on drug deals using social media.

According to a survey involving 748 of the total offenders, just 16.7 percent said they were aware of the dangers of using cannabis.

Among the young offenders in 2020, 159 were high school students and eight were junior high school pupils, with the youngest being a 14-year-old student.

Of the total number of offenders, 4,121 were involved in cannabis possession, while 274 were engaged in delivery and 232 in cultivation.

The number of people involved in drug offenses in general in 2020 rose 715 from the previous year to 14,079 people.

Among all drug offenders in Japan last year, 8,471 were involved in cases of methamphetamine or amphetamines, known as "stimulant drugs" in Japan, down 113 from the previous year, followed by those implicated in cannabis, 201 in synthetic drugs, up 119, and 188 in cocaine, down 17.