Ex-post office chief in Nagasaki may have swindled over 1 bil. yen

A former head of a post office in the southwestern Japan prefecture of Nagasaki may have swindled more than 50 people out of over 1 billion yen ($9.1 million), Japan Post Co. said Tuesday.

The man, who is in his 60s, had fraudulently collected money from November 1996, or possibly earlier, to January 2021 by telling customers that the payments were for deposits or insurance premiums, according to an in-house probe by the company.

"We sincerely apologize for causing so much trouble to those concerned," Kazuyuki Negishi, a Japan Post senior executive officer, said at a press conference, adding that the company is looking into further details through an internal probe. Police have also launched an investigation, according to sources familiar with the matter. 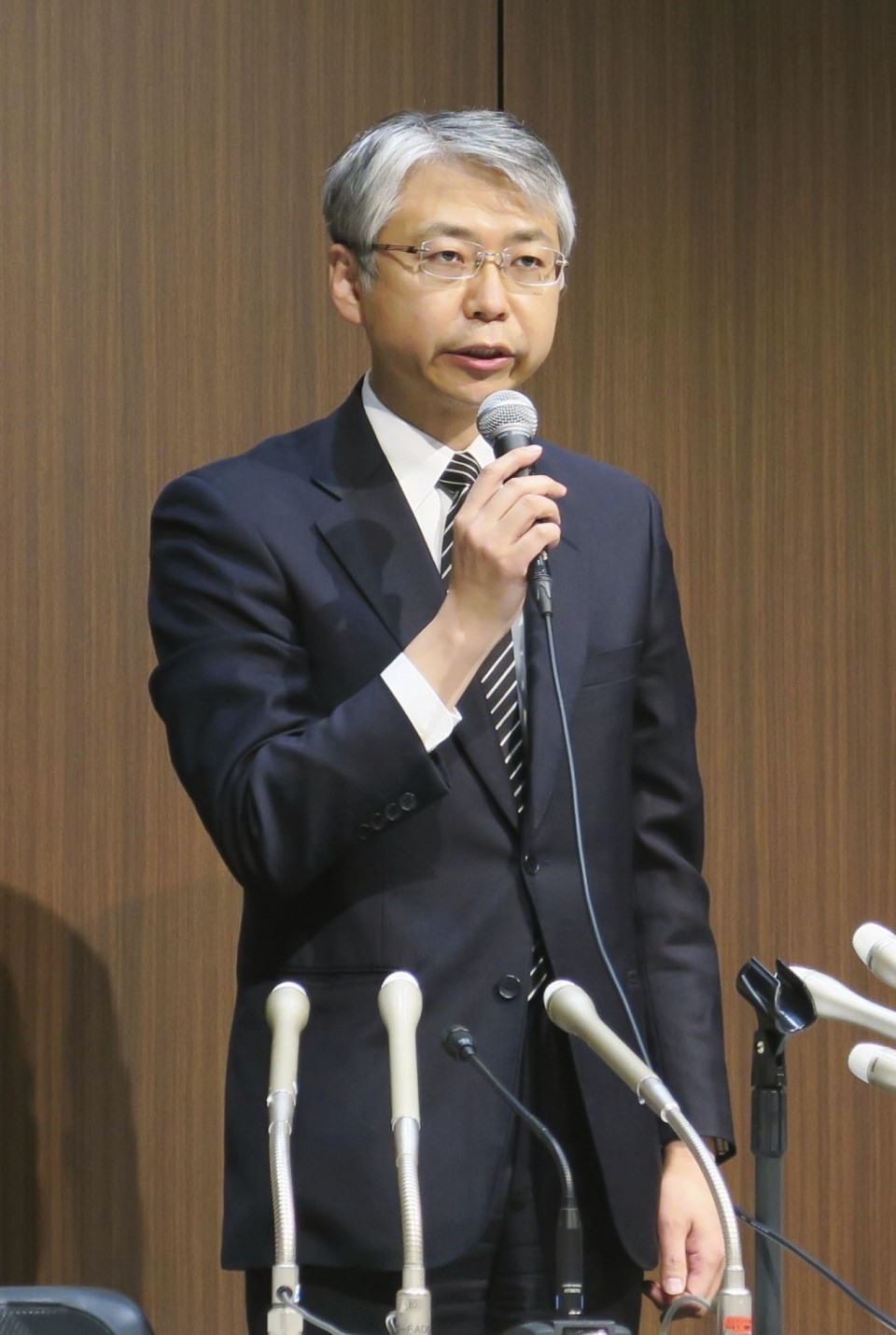 Japan Post suspects there could be more victims, but they will be compensated for their monetary losses, according to the company.

The man retired in March 2019 but apparently continued to offer the fraudulent services even after his retirement. While he has admitted to fraud, he has told the company he does not remember the details or how much money he took, according to Japan Post.

The allegations surfaced on Jan. 27 when a customer told a local Japan Post Bank branch that the former chief refused their request to close a savings account.

The postal and financial services provider was hit by a similar scandal several years ago, in which a former head of a post office in Komoro, Nagano Prefecture, central Japan, defrauded customers of around 890 million yen by offering fake financial products with high interest rates.

Japan Post terminated the contract with the former post office head, who was in her 70s, in April 2015.

In 2019, another scandal involving the Japan Post group came to light when it was found that post office workers made customers pay for both old and new insurance products without a switch for some time.